Wishing Trees is an 8-channel video installation with photographs and brings together three Sicilian trees that hold memories of significant events and people, connecting human histories and nature and listening to their reverberations in the present.

According to legend, a 440 year old, tall cypress tree on the outskirts of Palermo grew out of the staff of San Benedetto (1526 – 1589), a freed son of African slaves in Sicily and the first black saint of the Catholic church as well as one of the patron saints of Palermo. San Benedetto joined a Franciscan hermit’s community and served as their cook and leader, and later became a Franciscan Friar and important spiritual counsel but always returned to cooking. In the centre of Palermo stands a giant Ficus Macrophylla – a cloned sibling of a tree introduced to the botanical garden in the early 19th century from Lord Howe Island via Paris. The imposing ficus towers over the former residence of investigative judge and prosecuting magistrate Giovanni Falcone and his wife Francesca Morvillo who were brutally assassinated by the Mafia in 1992. Falcone spent most of his professional life trying to overthrow the Sicilian mafia and its deep reach into public life through a root and branch court case. Falcone’s and a few months later Paolo Borsellino’s murder, lead to the first popular resistance movement against the mafia, initiated by women. Finally, further afield, in the south east corner of Sicily, the trunk of an olive tree serves as a diminishing reminder of the WWII armistice that was signed under its shade in Casibile in September 1943.

Through contemporary stories of conflict, migration and feminist anti-mafia activism, the roots of these trees reach into the present. Uriel Orlow’s multi-part installation presents portraits of veteran anti-mafia activist Simona Mafai and three young migrants from Senegal and the Gambia, who work as cooks at Moltivolti, a social enterprise in the Ballarò neighbourhood of Palermo, and connects their lives to the hopes and desires the trees still stand for. 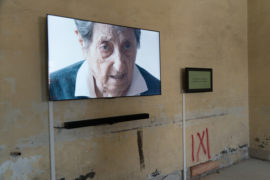 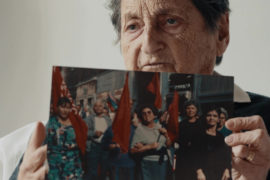 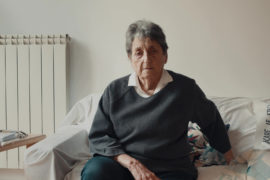 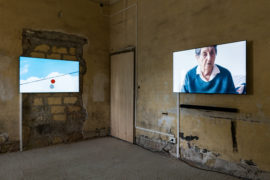 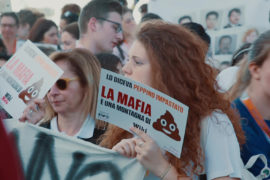 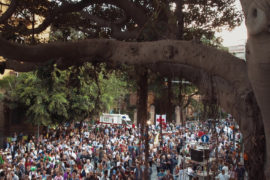 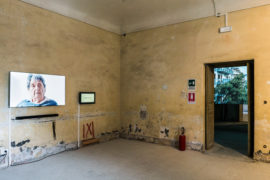 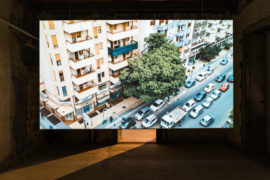 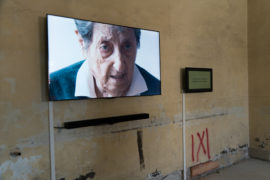 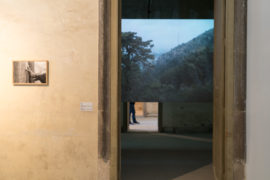 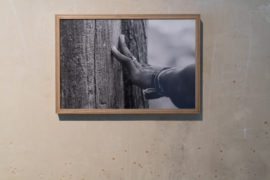 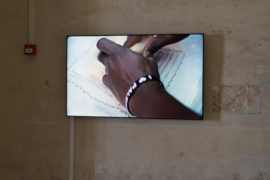 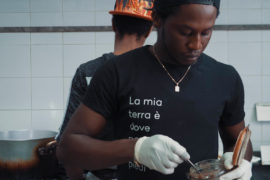 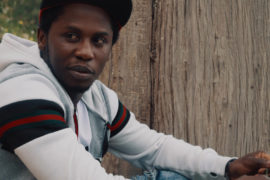 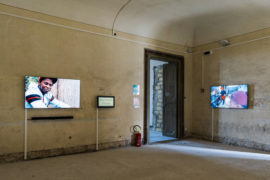 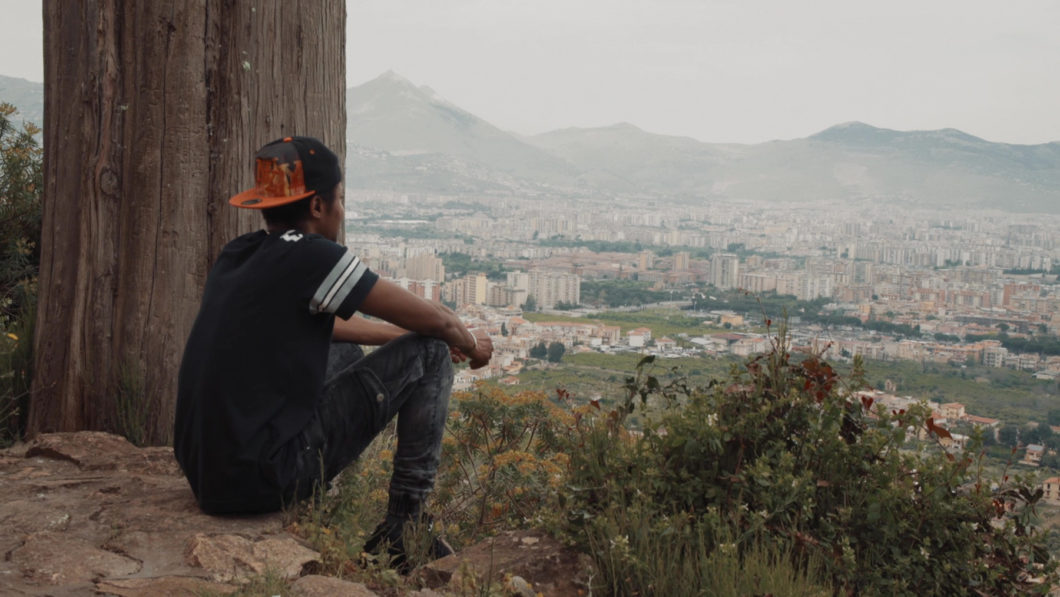 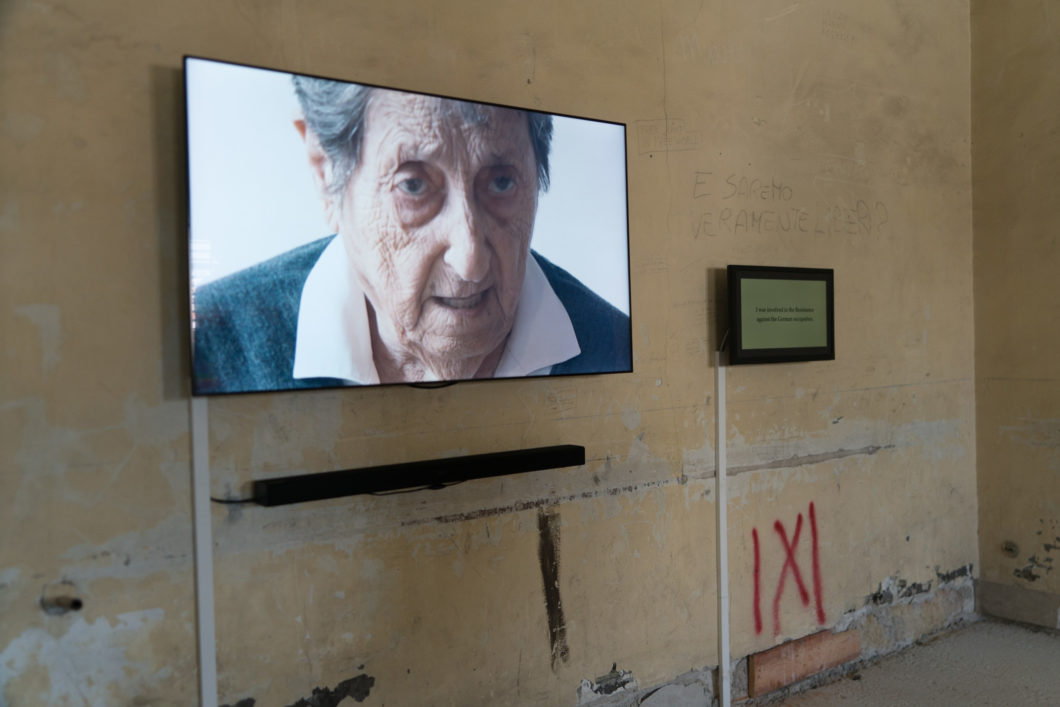 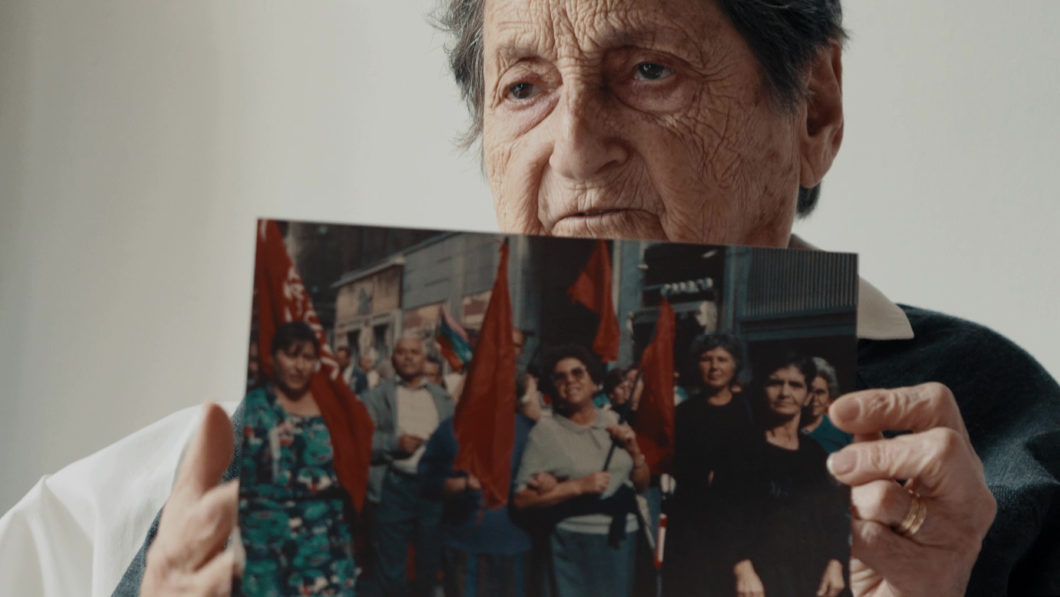 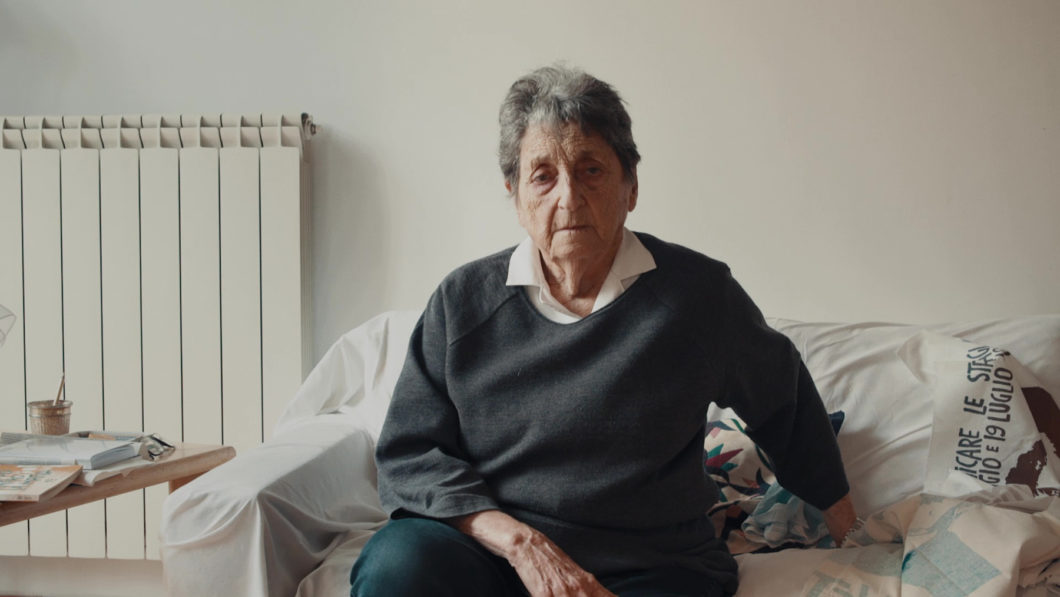 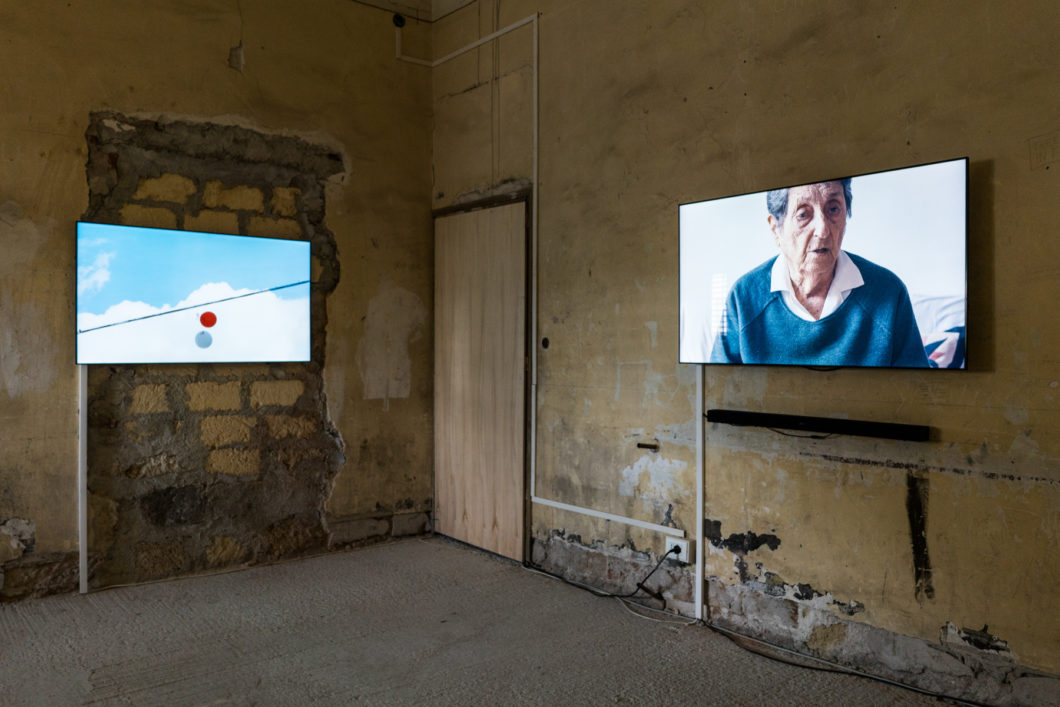 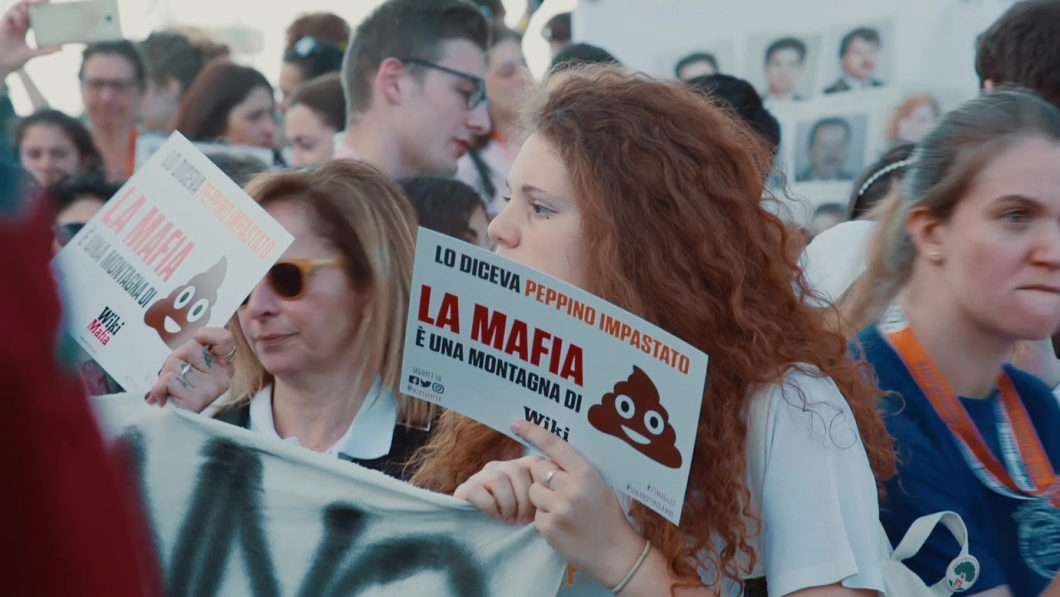 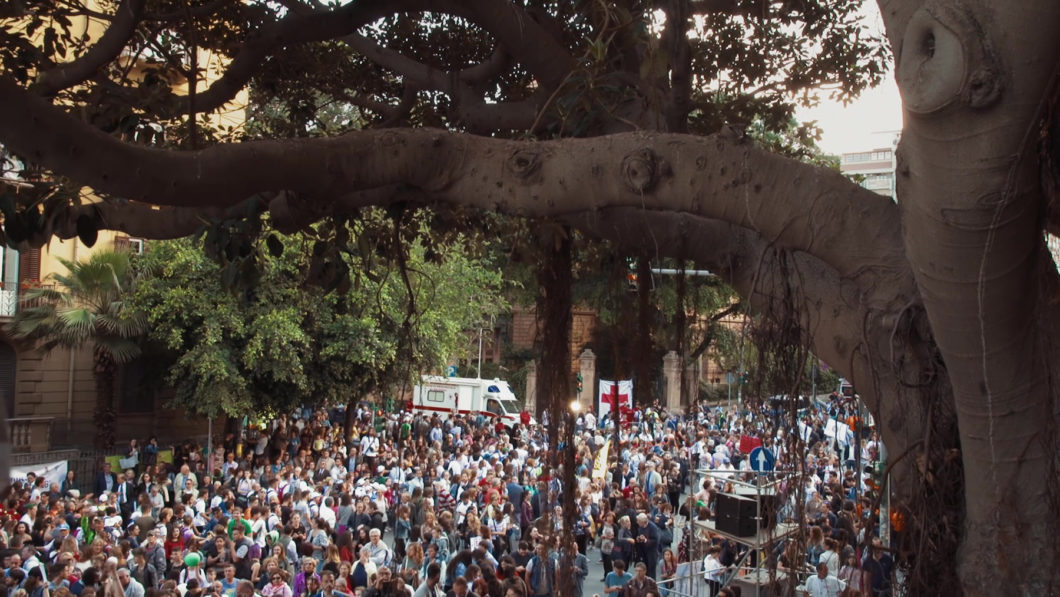 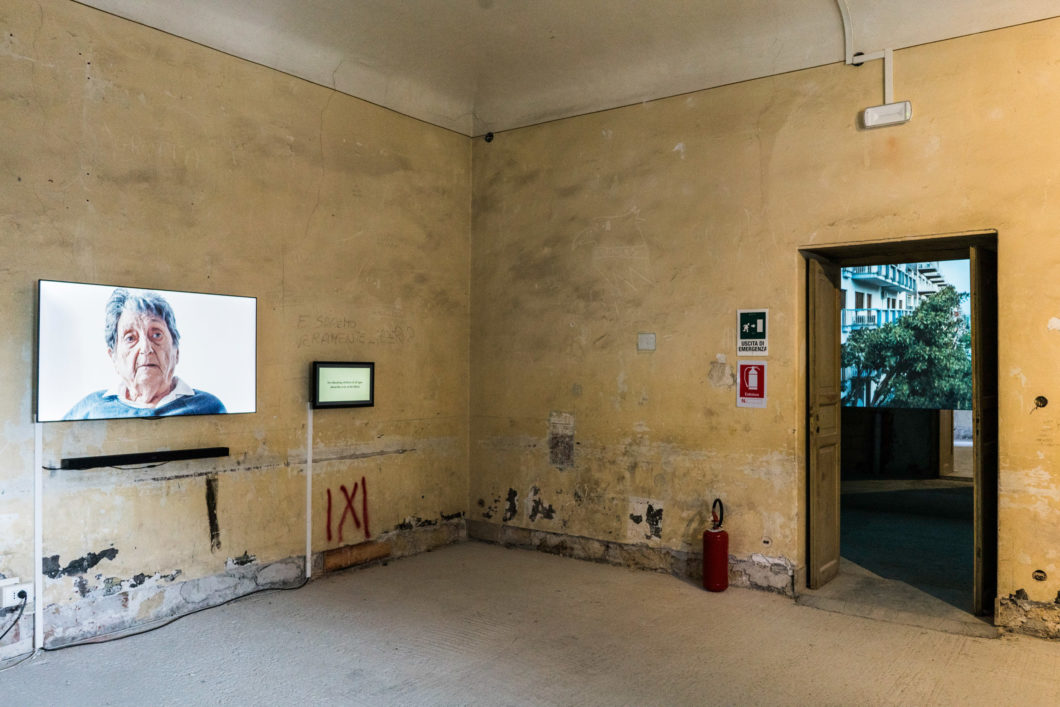 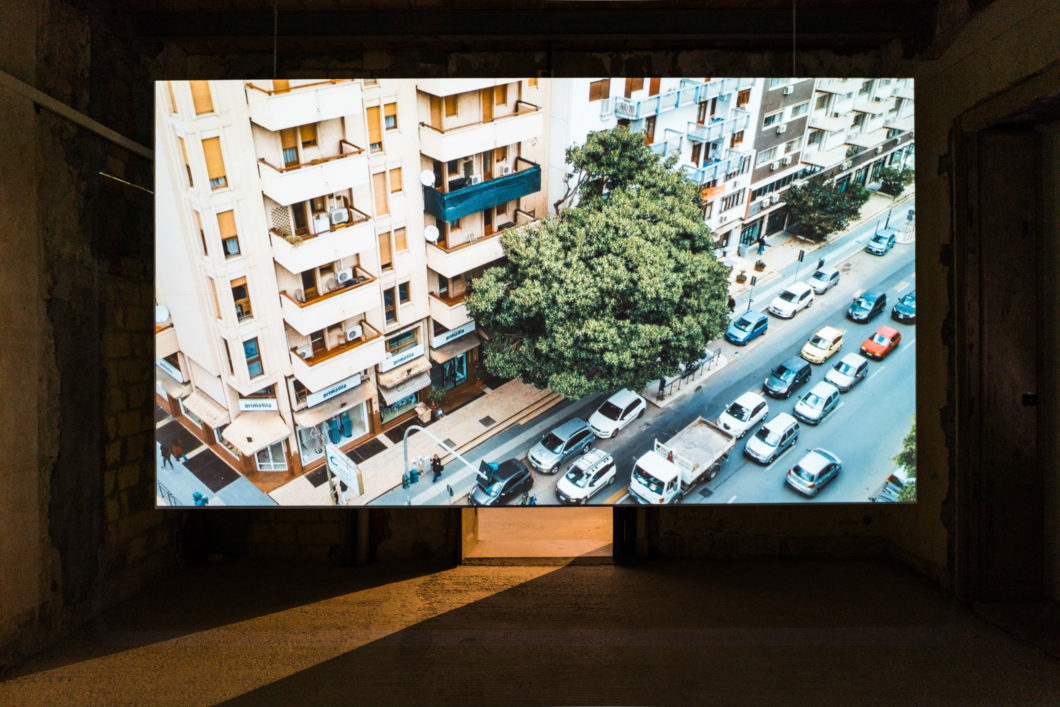 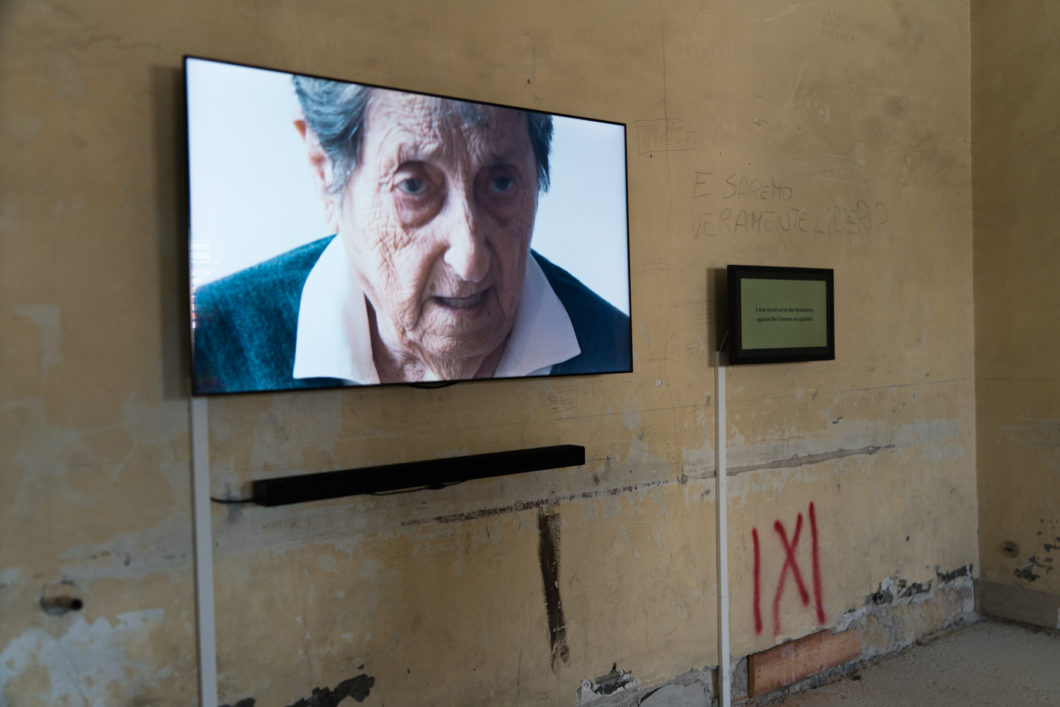 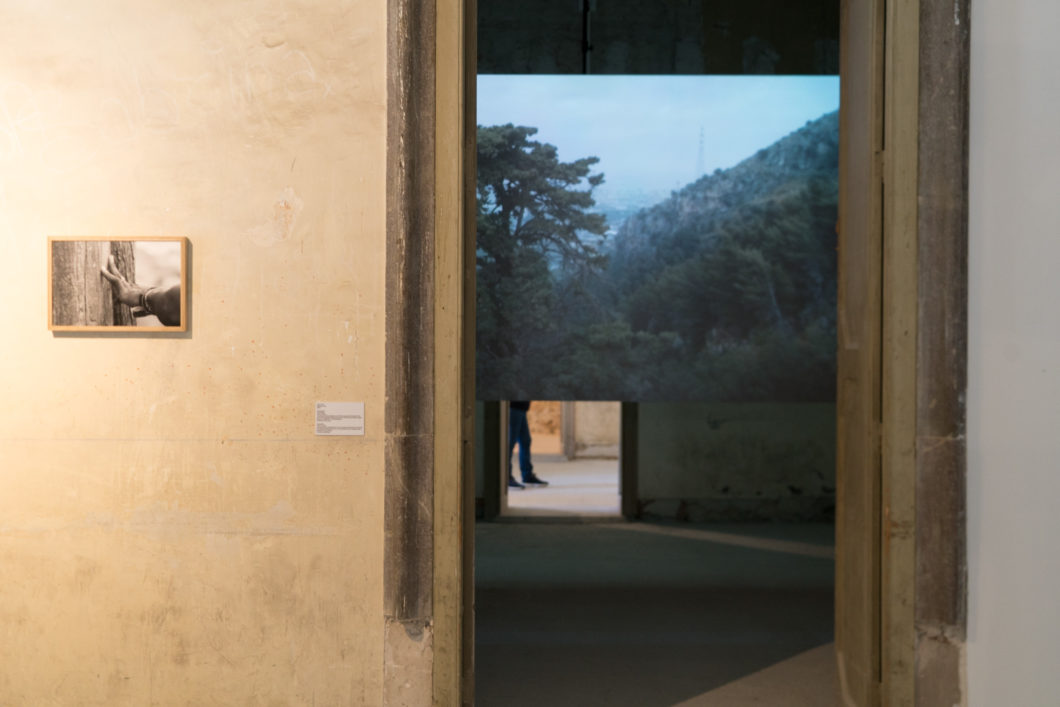 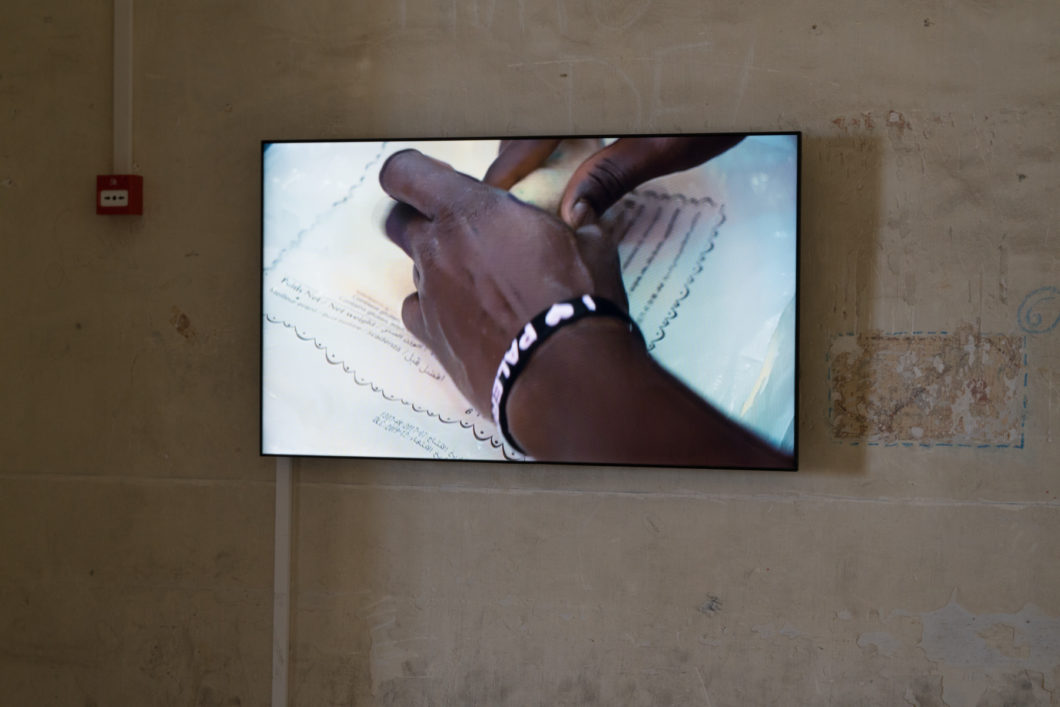 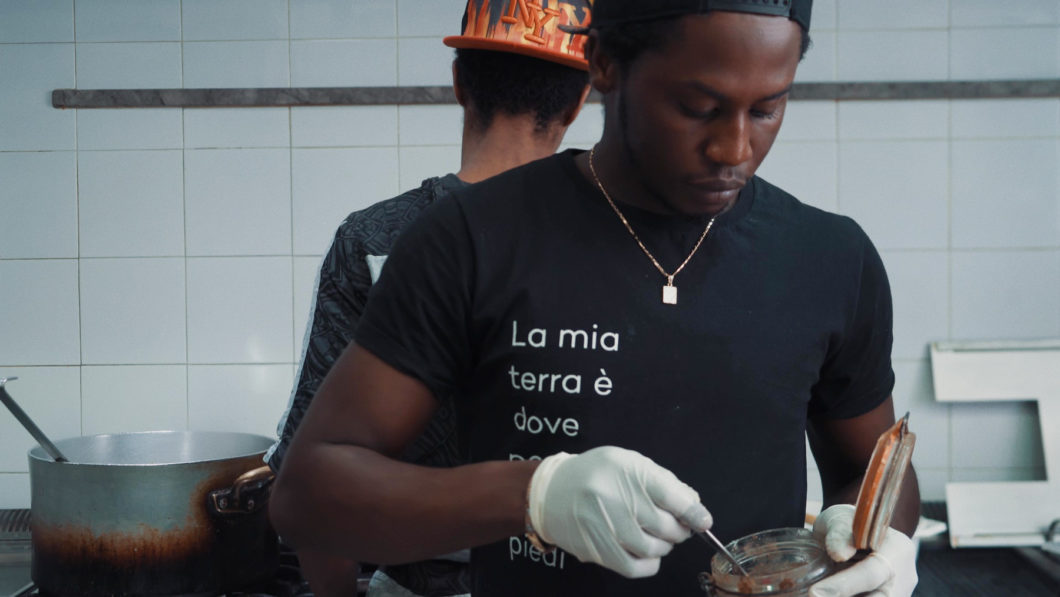 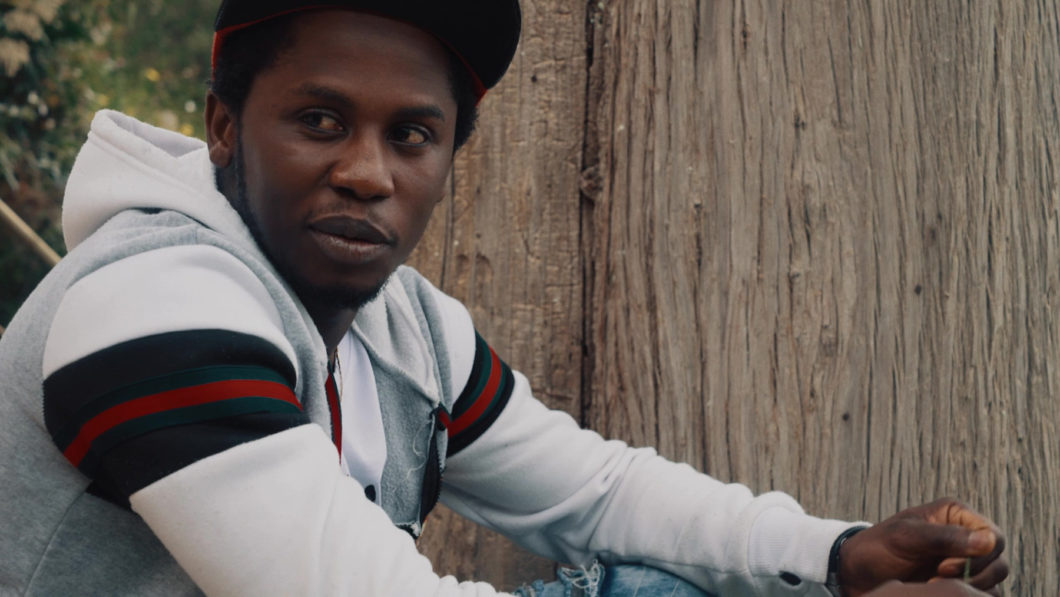 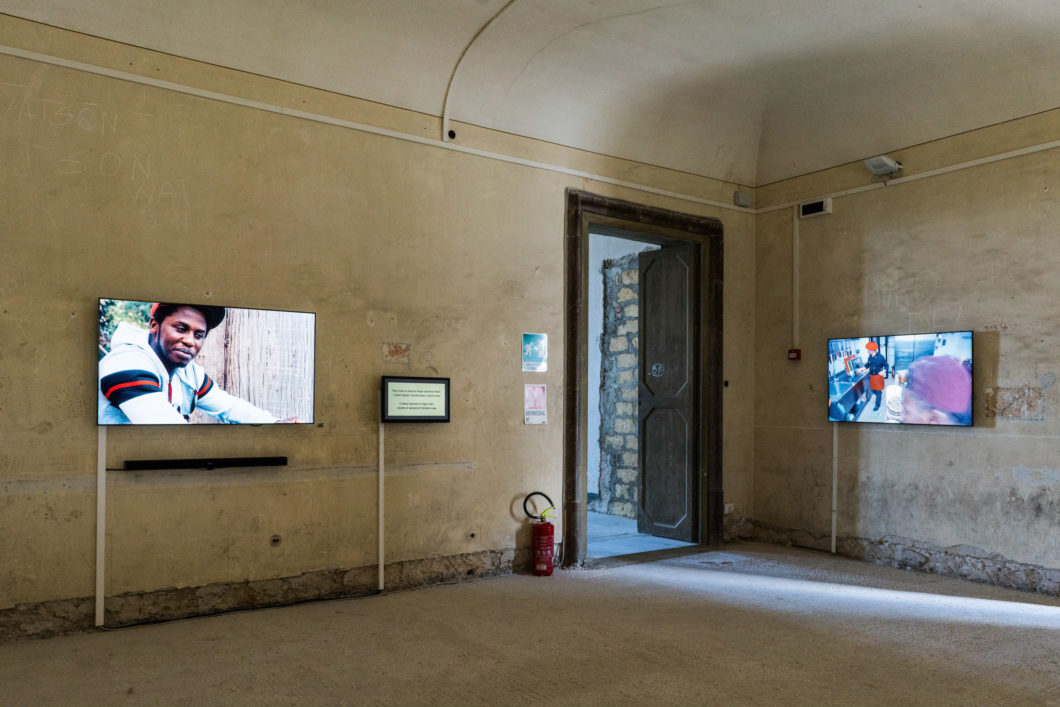