European colonialism was both preceded and accompanied by expeditions that aimed at charting the territory and classifying its natural resources, in turn paving the way for occupation and exploitation. The supposed discovery and subsequent naming and cataloguing of plants disregarded and obliterated existing indigenous plant names and botanical knowledge and imposed the Linnaean system of classification and its particular European rationality. In What Plants Were Called Before They Had a Name (Guatemala) Orlow connects historical ethnobotanical resources with contemporary encounters with different indigenous spiritual guides of the Guatemalan Altiplano and elsewhere, as a way of recovering memory and linguistic presence. Coming across a 1970’s publication by the Instituto Indigenista de Guatemala on medicinal plants in which all the plants are labeled in Spanish, the artist embarked on a journey to recover the loss of indigenous languages and consequently of cultural diversity and to counter the continuing epistemic violence within botany and science. The project revisits the publication and attempts to imagine a different history but confronting it to the many languages which populate Guatemala: Mayan spiritual guides write the plant names in their languages onto the pages of book. 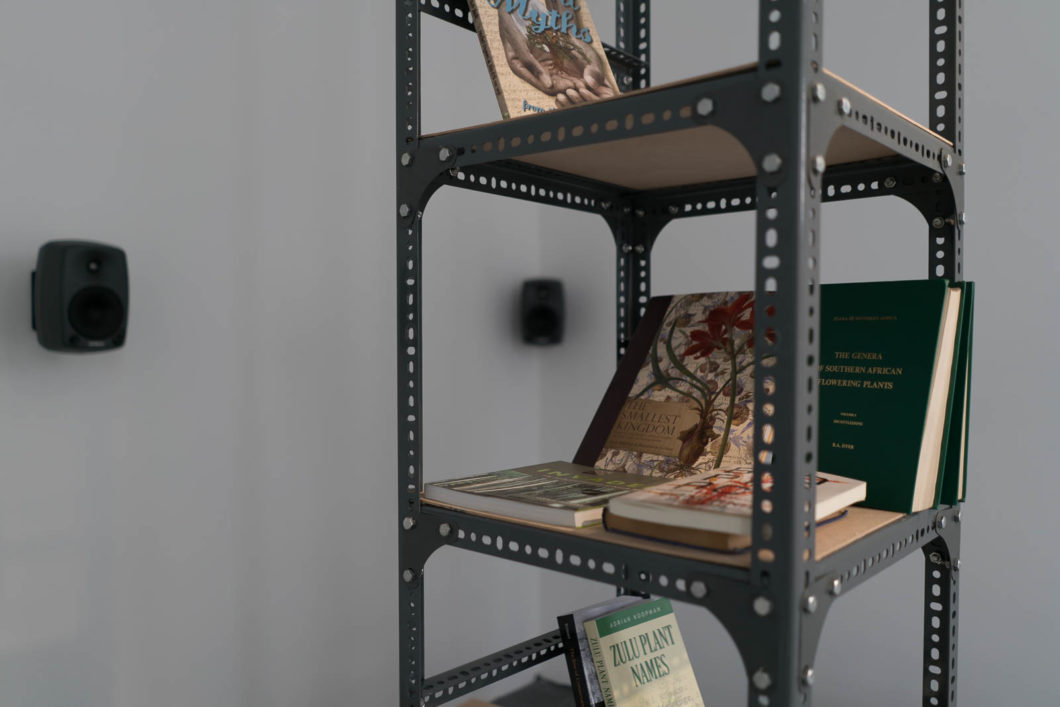