Veilleurs d’Images is a film that explores the creation and documentation of a collection of stereoscopic images dating from 1904 to 1939. The photographs that make up collection 2001.16 were taken by a certain Monsieur Kostioukovsky, a Cossack in the Tsarist Army who left Russia for Paris in 1915 before the Revolution. Upon his arrival in Paris he set up a successful business and travelled through France, Europe, and the rest of the world, documenting his trips with his stereoscopic camera. During the Second World War, Kostioukovsky was deported and lived on his return to Russia in a maid’s room (the family home had been allocated to other tenants) where the family stereoscopic collection was found.

The Kostioukovsky collection was acquired by Mucem (The Museum of European and Mediterranean Civilisations) in 2000, and in 2013 the decision was made to digitize the archive, with the work being carried out by prisoners at Maison Centrale prison in Poissy.  The artist became interested in the role of legends sketched in the center of the plates, the individual consultation regime, the production of relief, the classification of the images, and the orphan nature of the collection – that is to say to all the archival protocols that crimp and frame it.

Visiting the Maison Centrale de Poissy, the artist met the prisoner in charge of the digitizations. From this point, his investigation follows the symptomatic history of the stereoscopic views, making a bifurcation between the biography of Kostioukowsky and that of the digitizer, drawing links between imprisonment and travel, tourism and a sedentary lifestyle. The images are no longer only those of Mr. Kostiukovsky but also those of the prisoner who became their digital guardian; their Charon leading them on the Styx which separates the world from the material image from that of immaterial representations. While Mr. Kostiukovsky’s story and the technique he used to take the photographs are related to the visible images, the process of digitization and the story of the prisoner who handles them are now part of their latent meaning, adding in turn new keywords and new classifications to the collection. 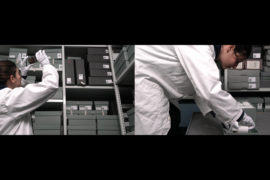 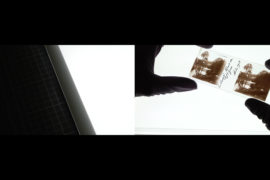 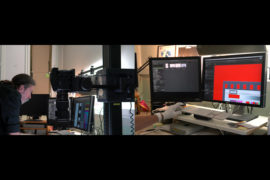 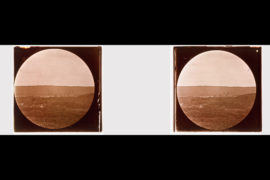 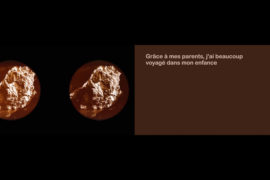 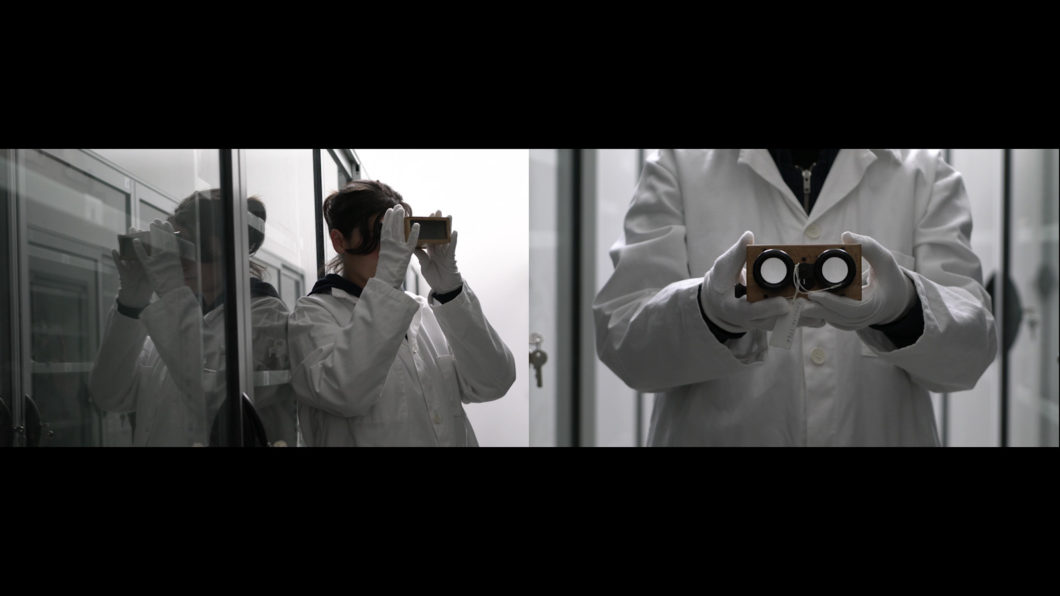 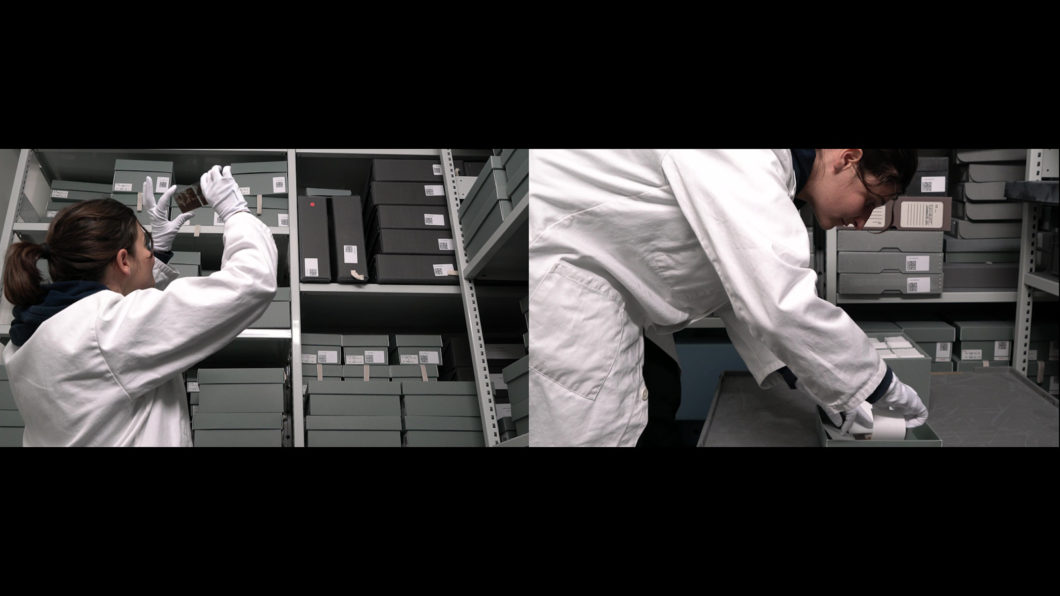 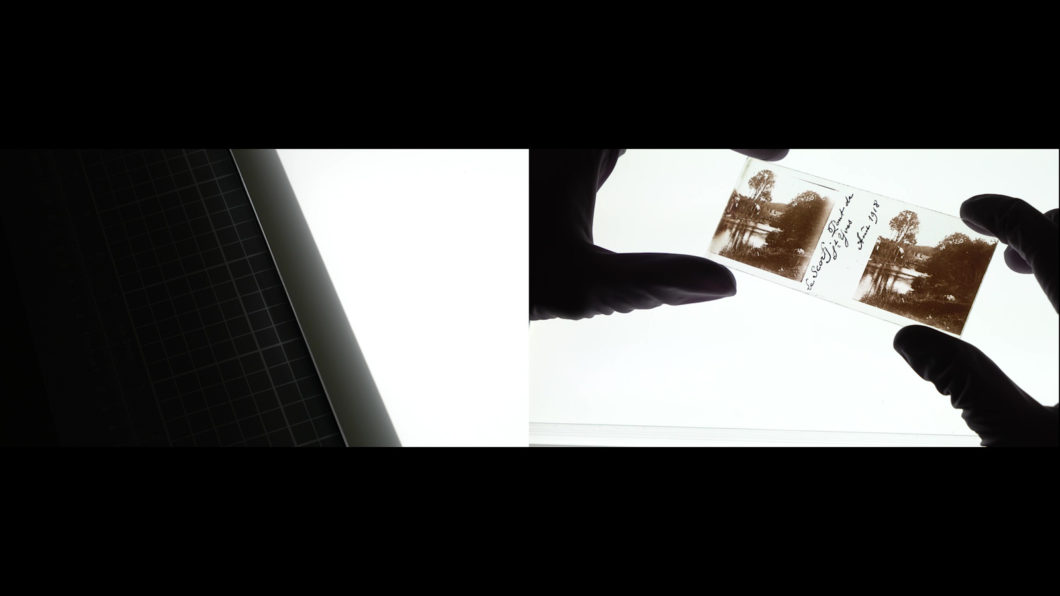 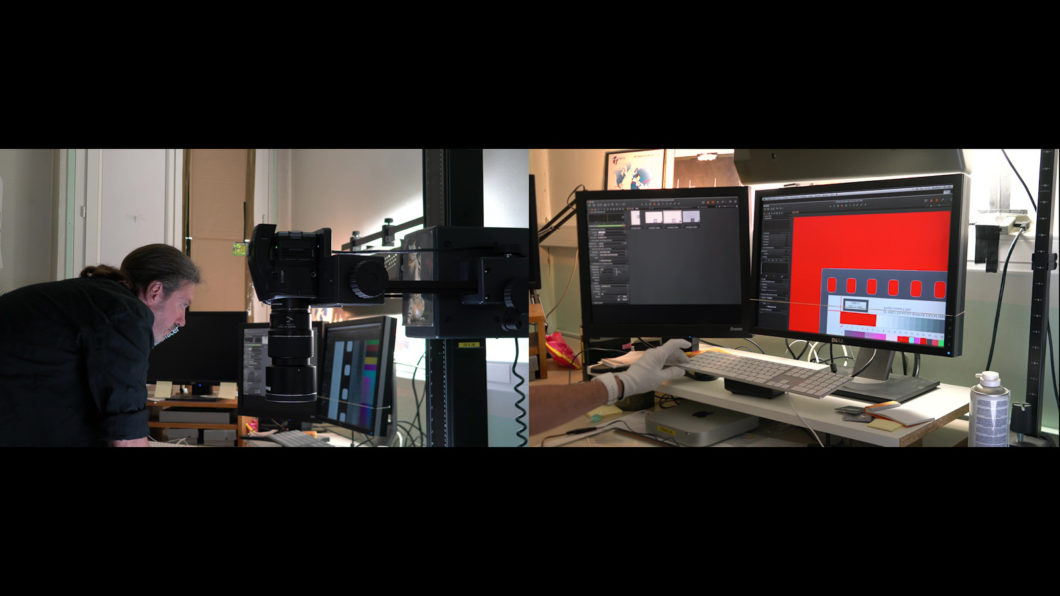 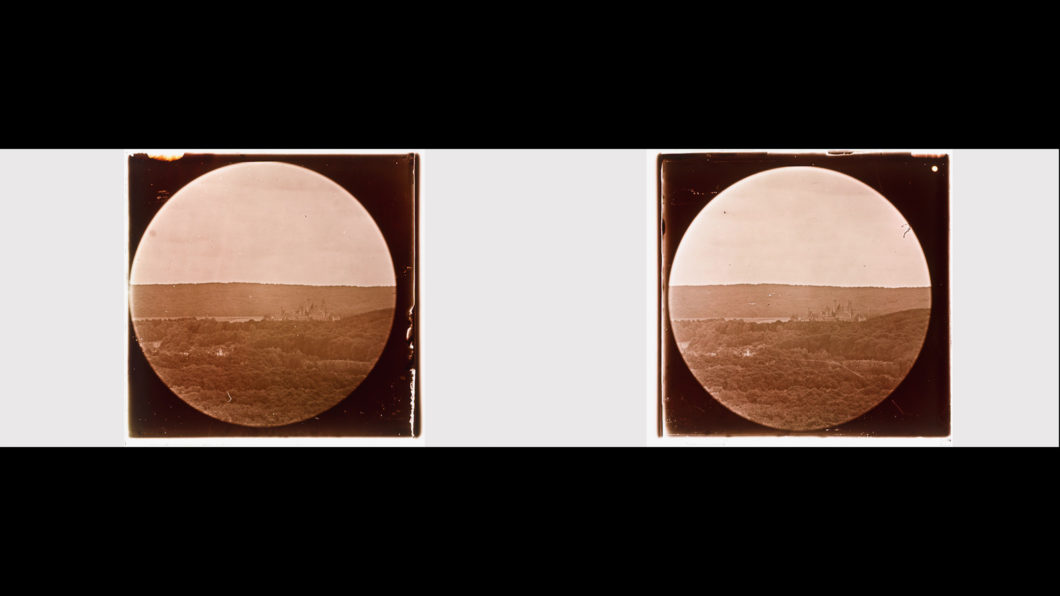 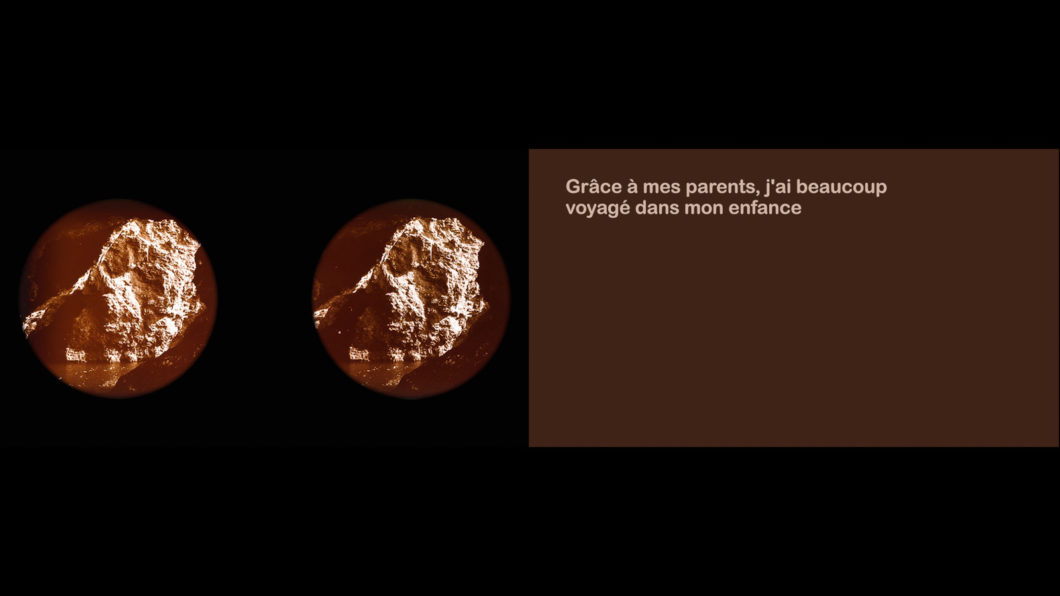