The camera trails a guide on a tour through the labyrinthine architectural complex of Ogiamen’s palace in Benin City (Nigeria). This extraordinary building was constructed in the 12th century and is one of only a handful of houses that survived the British punitive expedition of 1897. Ogiamen’s family inhabits it to this day. As the camera follows the guide’s navigation of the ancient palace and records his explanations, the image oscillates between jerky disorientation and lingering close-up shots of architectural details and textures. The portrait of the palace remains fragmentary and ruptures between seeing and understanding, between a historical imaginary and the contemporary conditions become palpable. 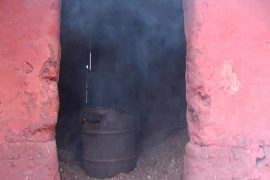 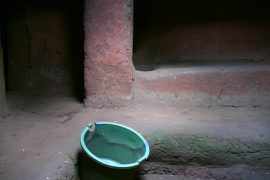 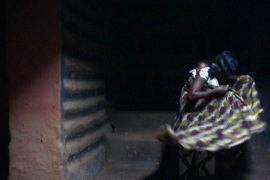 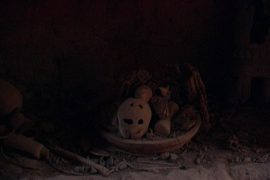 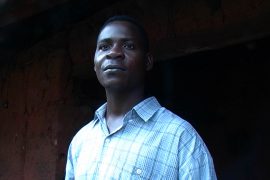 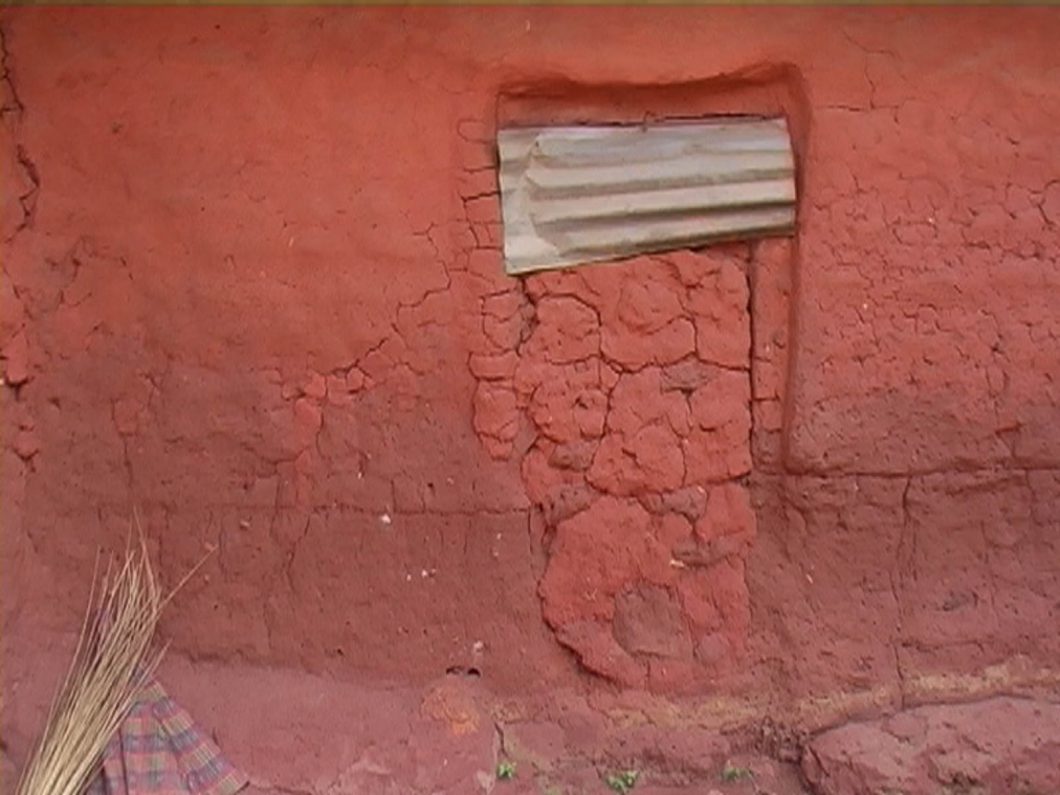 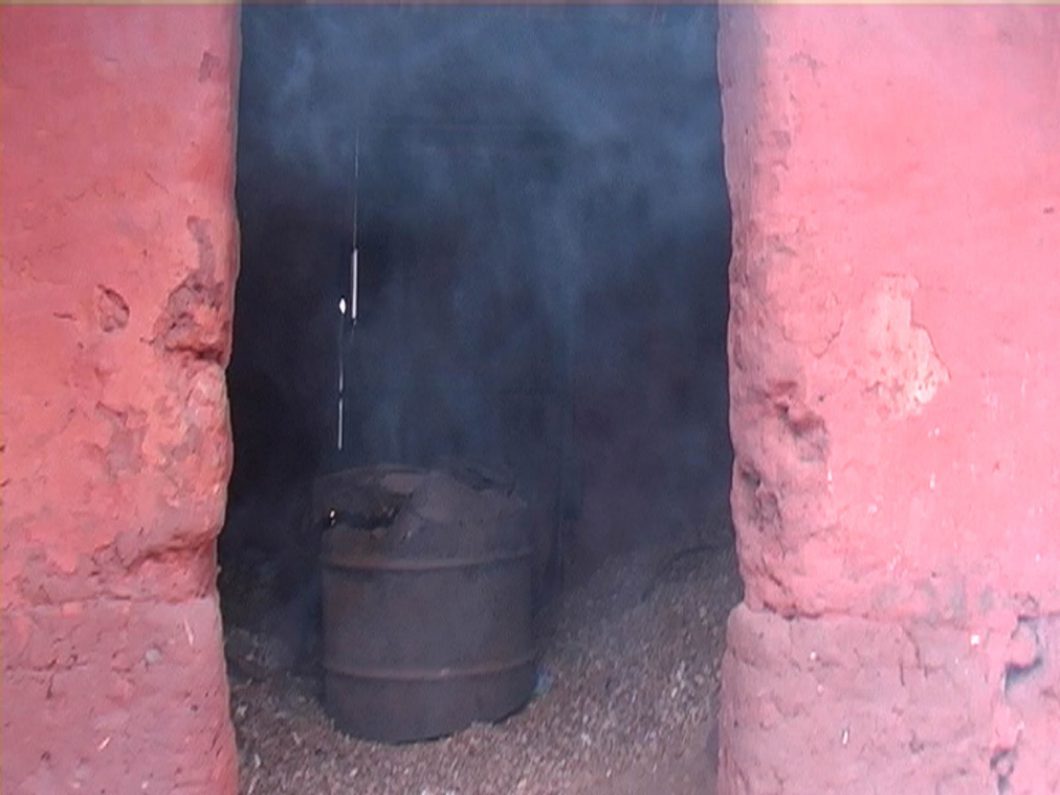 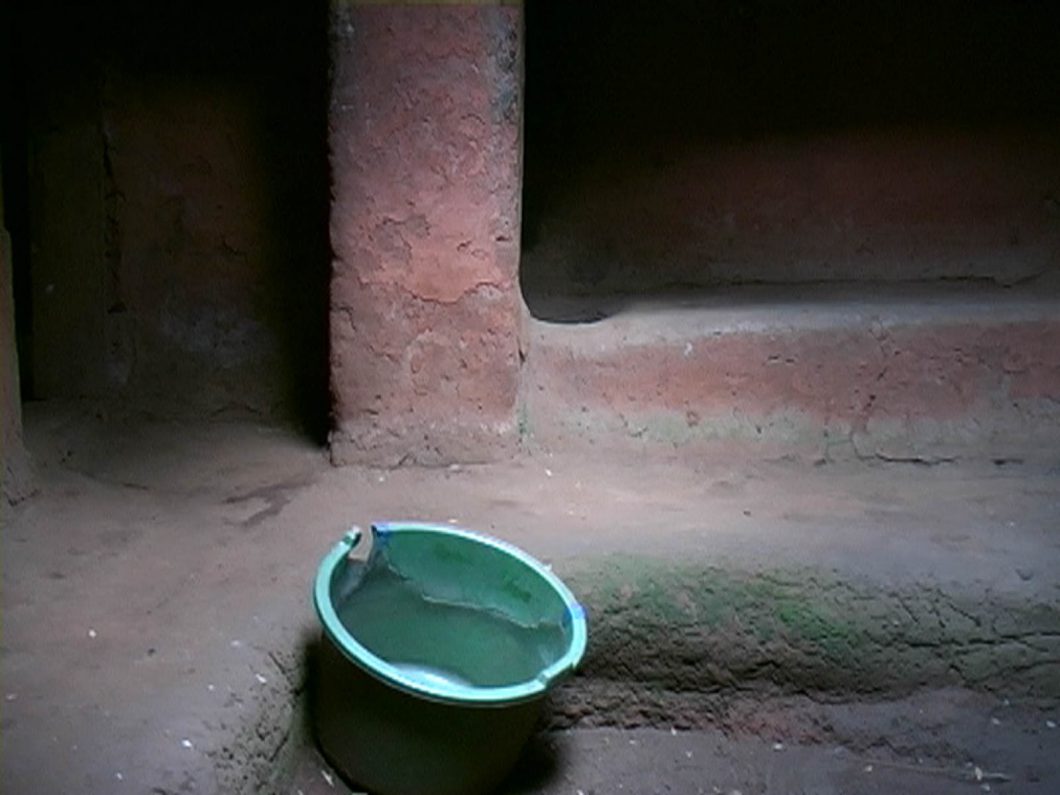 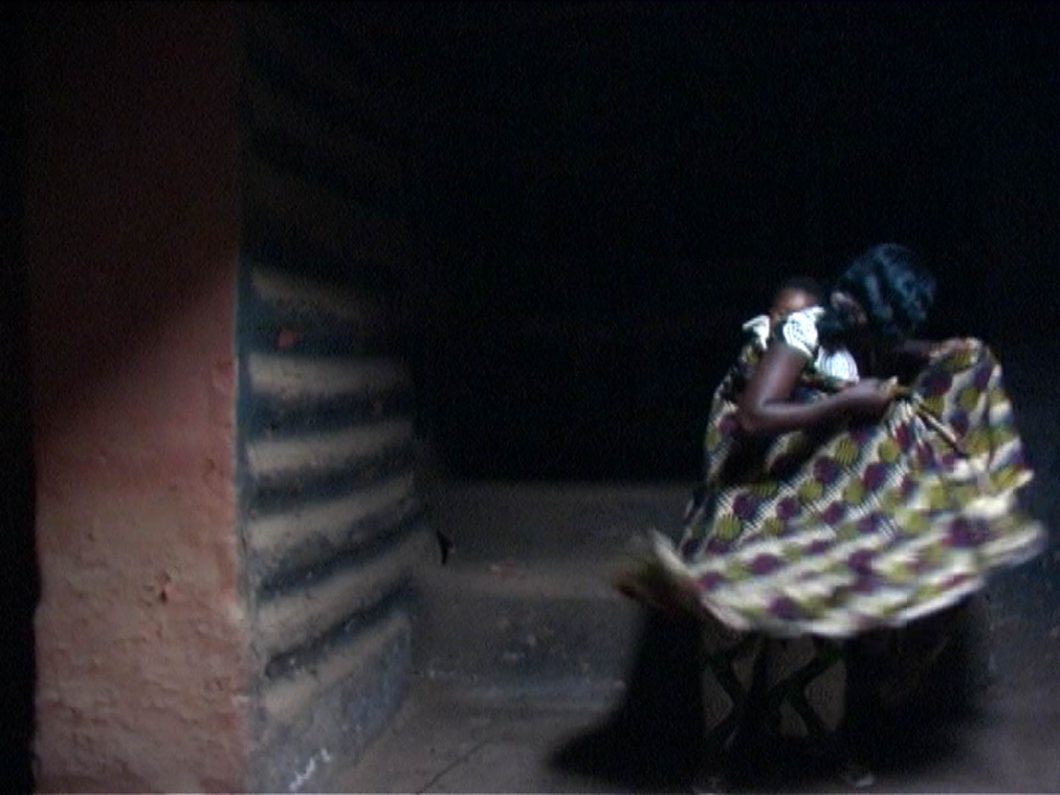 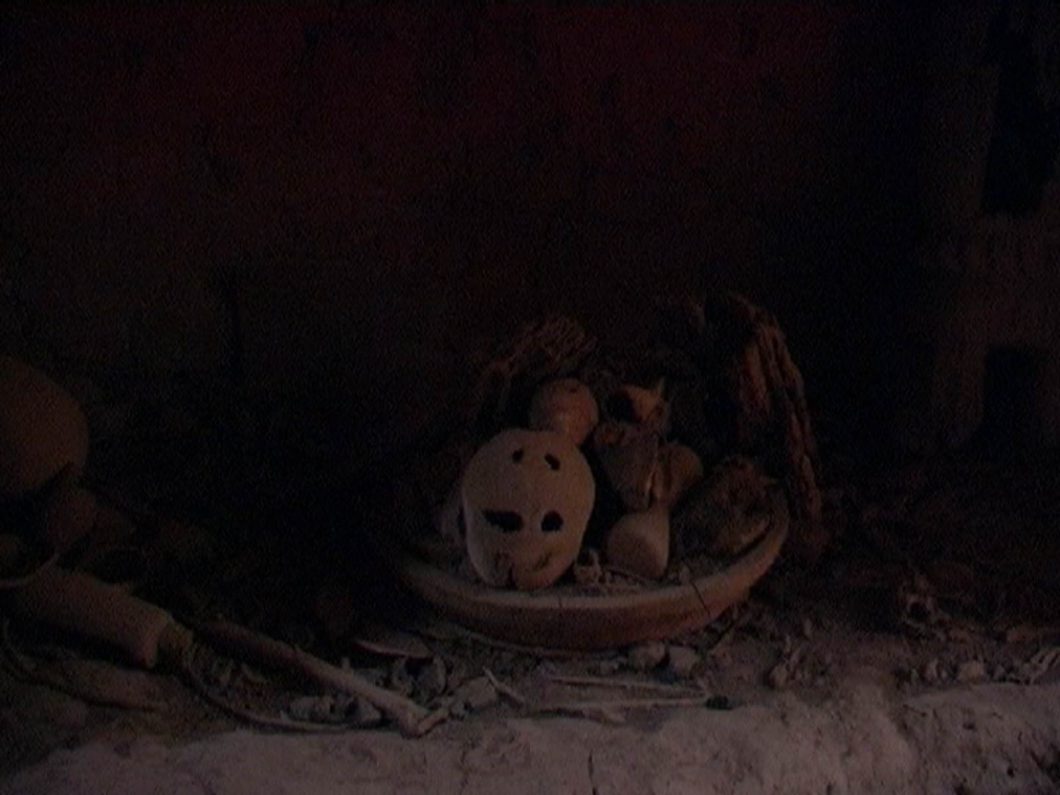 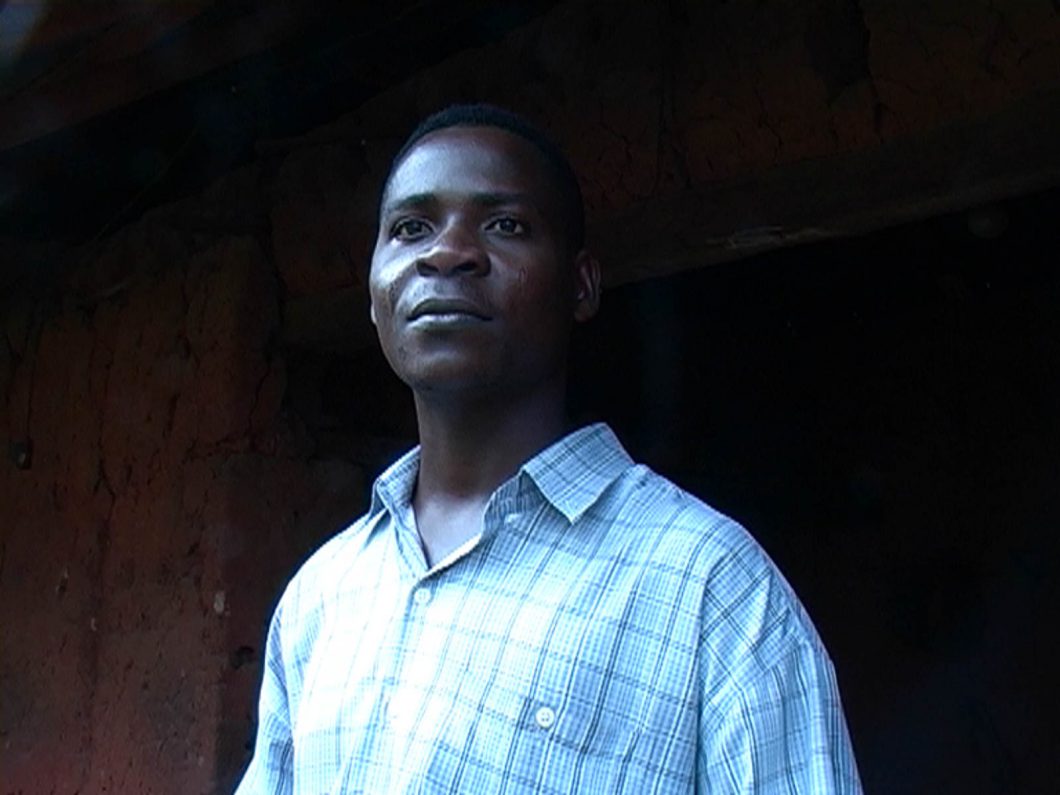