This series of large-scale black and white photographs shows trees as witnesses of history. They hold an embodied memory of events and, like ghosts, remind us of how the past lives on in the present.

Wild Almond Tree, Cape Town
The inside of the wild almond tree in Cape Town planted in 1660 by the first Dutch settlers to keep out the indigenous Khoikhoi and their grazing cattle from the vegetable garden set up to replenish the passing ships from the Dutch East India Company.

Lombardy Poplar, Johannesburg
This Lombardy poplar served as a landmark for fugitives from the apartheid security forces to find the safe house of Ruth Fischer, daughter of Braam Fischer (a prominent founder member of the SA Communist Party).

Saffron Pear, Cape Town
This saffron pear in the Company’s Garden was brought from Holland during the time of Jan van Riebeck, the founder of Cape Town over 350 years ago. Established by the Dutch East India Company in 1652, when indigenous hunter-gatherers and migratory pastoralists still roamed the land,
the Company’s Garden is a foundation stone of Western colonisation of Africa. The Dutch needed a victualing station to provide fresh supplies to sailing ships plying the spice trade between the East and Europe, and later, to support ships engaged in foreign wars.

Milkwood Tree, Cape Town
This ancient milkwood tree is over 500 years old and stands in Cape Town’s post-industrial suburb of Woodstock. It was in this spot, on Cape Town’s original beachfront, in 1510, that the famous Portuguese explorer, Dom Francisco de Almeida and his men were attacked and killed by the Khoikhoi, who revenged cattle raids, abductions and extortion. In later centuries, the tree became known as the Old Slave Tree of Woodstock. Under its shade, slave masters bartered away humans and from its branches ‘disobedient’ slaves were hung. In the early 19th Century the tree was renamed ‘The Treaty Tree’ to commemorate the start of the second British occupation of the Cape. It was here, following their defeat in 1806, that Dutch forces signed capitulation conditions, effectively transferring control of the Cape to Britain.

Palm Tree, Cape Town
This palm tree has lent its name to the second- oldest place of Muslim worship and one of
the oldest substantially unaltered buildings in Cape Town: the Palm Tree Mosque. Under Dutch rule of the Cape, Islam could not be practiced in public. They banished one of the founders of Islam in the Cape, Tuan Guru (‘Mister Teacher’), to Robben Island where he famously wrote his own edition of the Quran from memory. Restrictions were only relaxed when the British took control in 1795 and the free Tuan Guru soon established the Auwal Mosque (the city’s oldest mosque). In 1807, the community split and a second mosque was established and this palm tree planted in front of the building. In Islamic culture, palm trees are deeply symbolic: they appear around oases to signal water as a gift of Allah; they are said to grow in the Islamic paradise of Jannah; Muhammad built his home and the first ever mosque out of palm trees; the first muezzin would climb up palm trees to proclaim the call to prayer; and in the Quran Jesus was born under a palm tree. 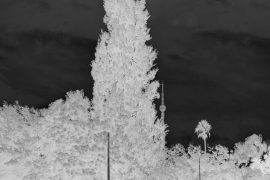 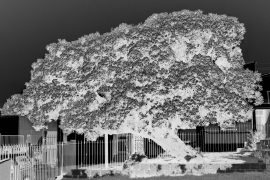 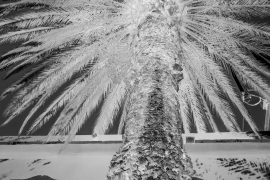 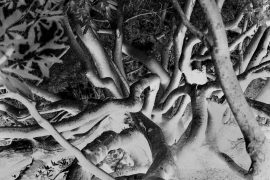 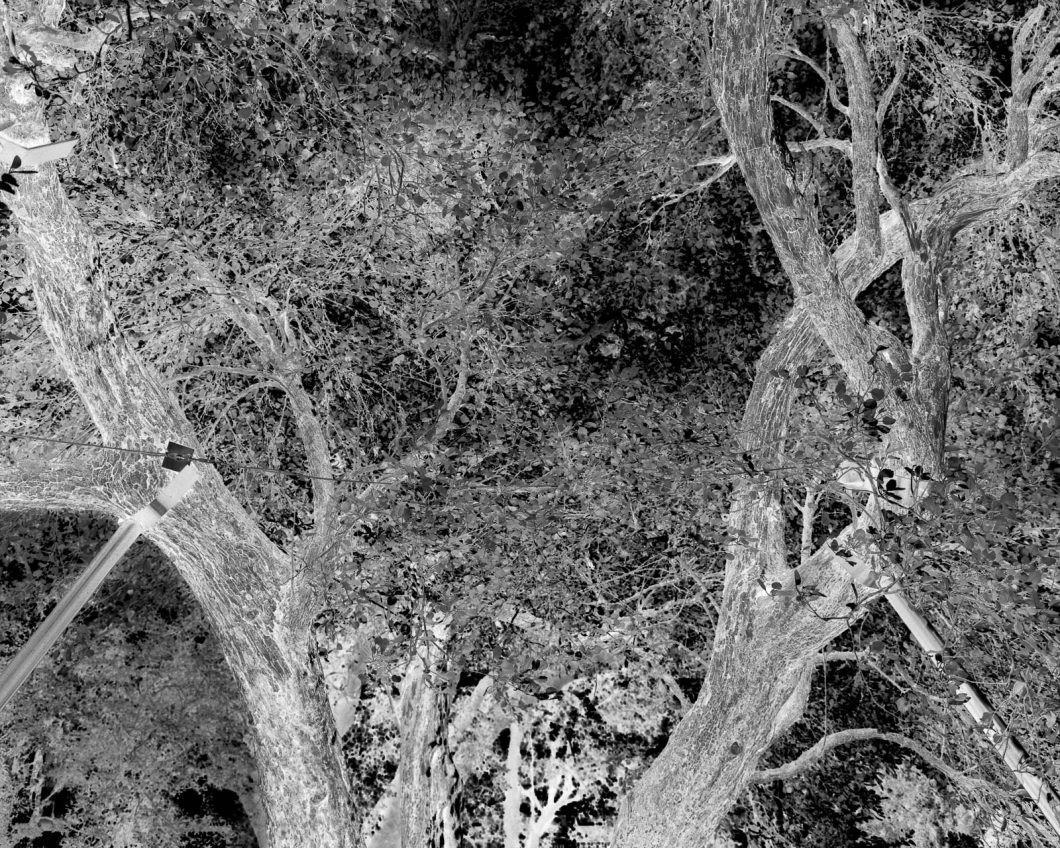 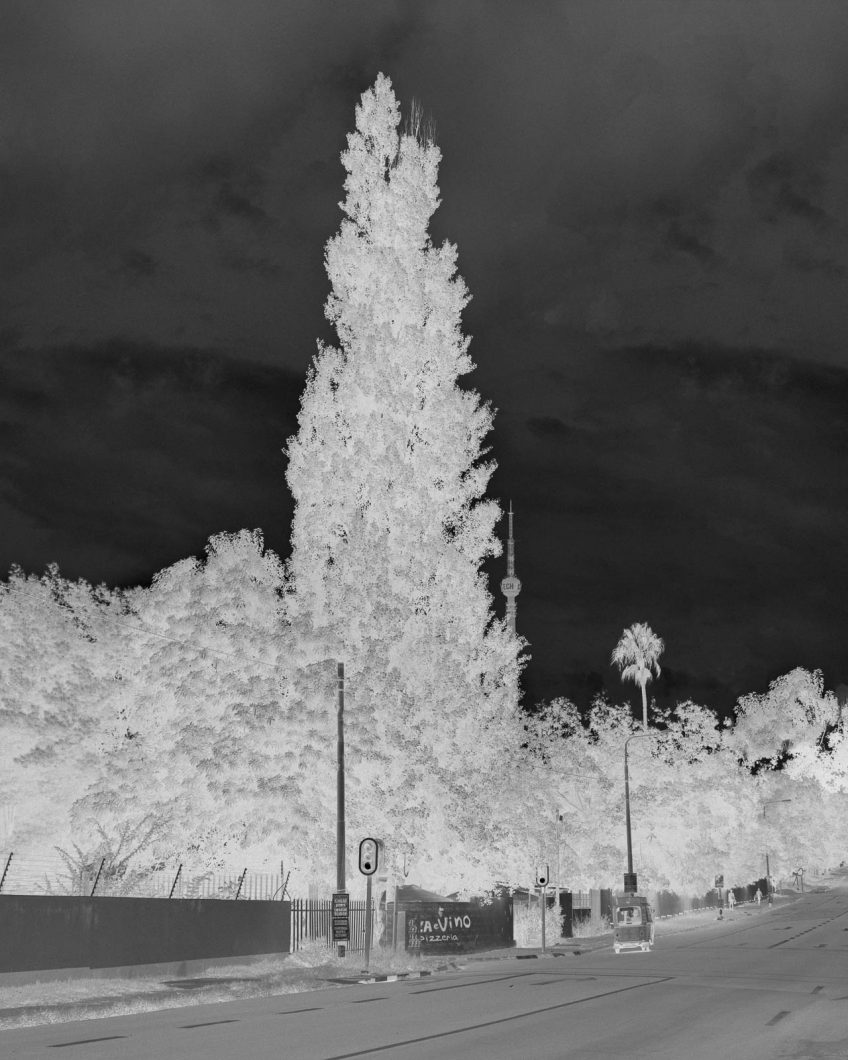 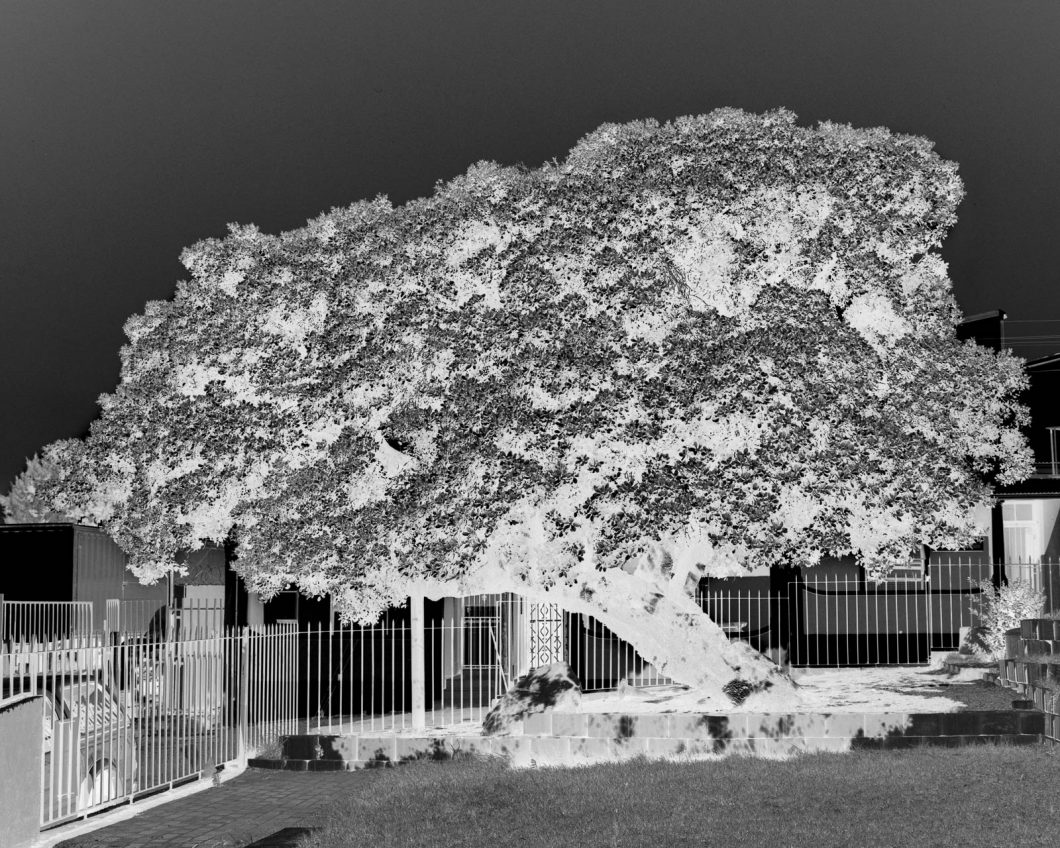 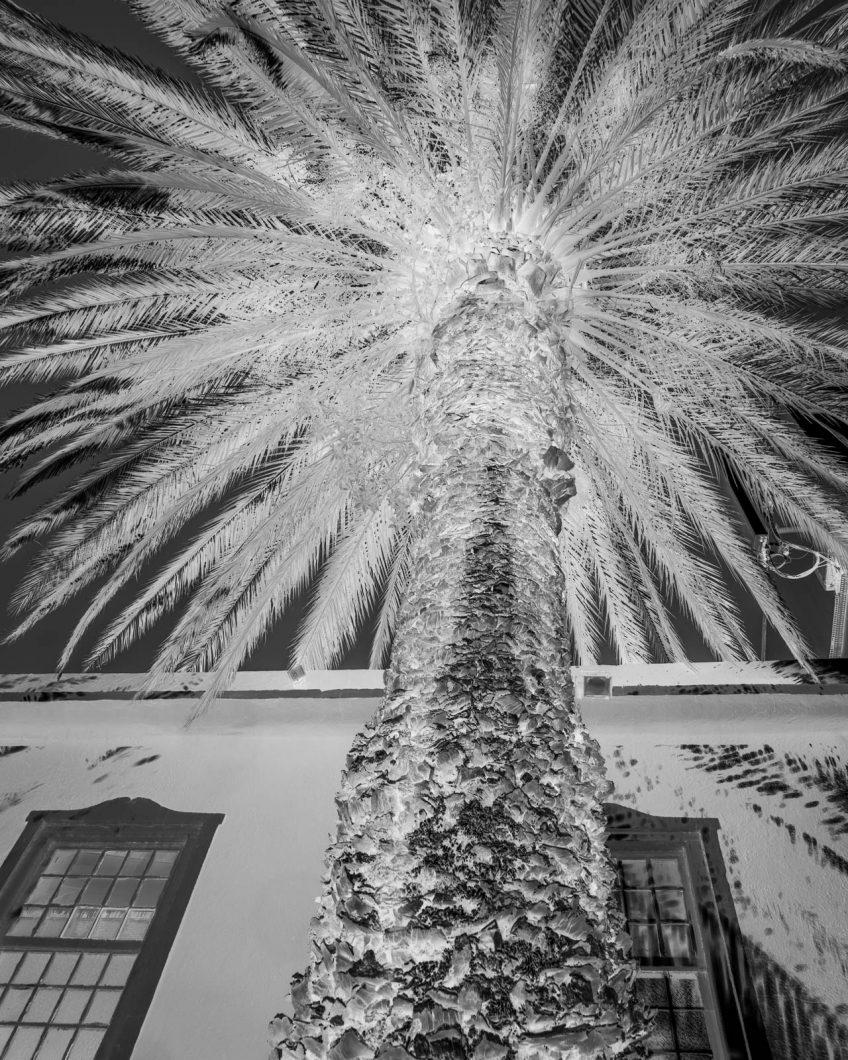 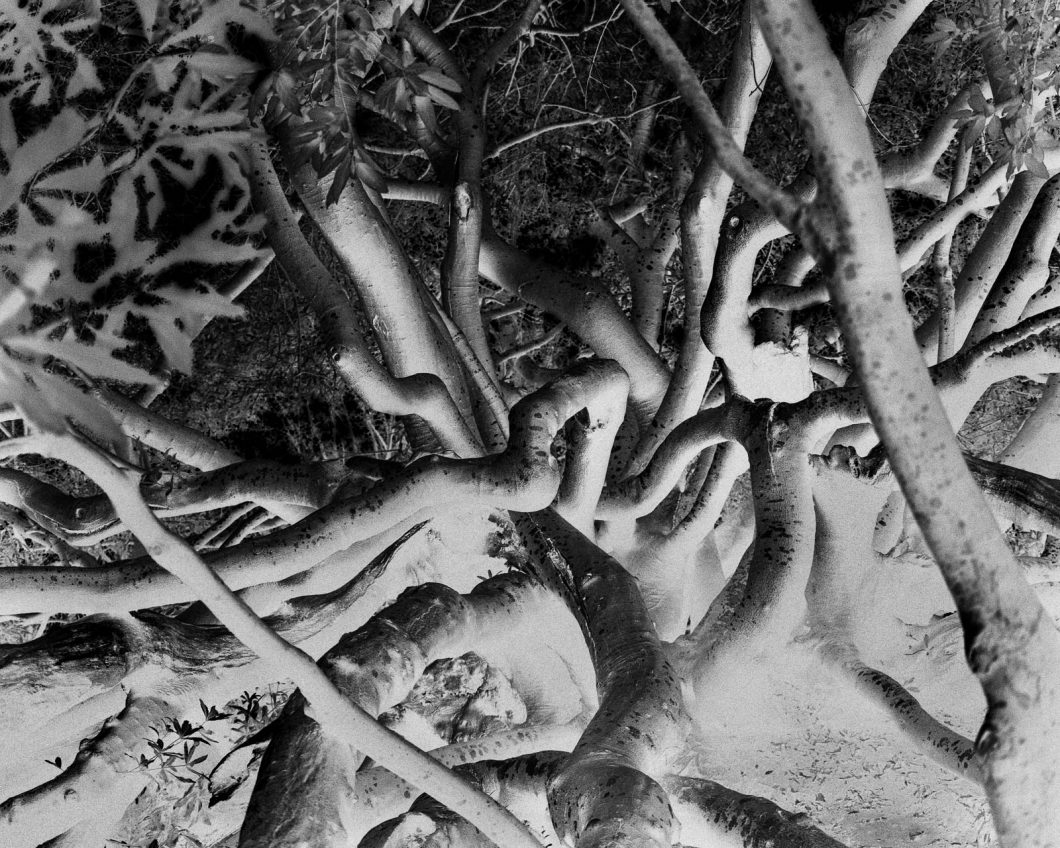