In 1963, on the occasion of the 50th anniversary of the founding of Kirstenbosch, the national botanical garden of South Africa in Cape Town commissioned a series of films to document the history of the garden, the Cape Floral Kingdom, and the jubilee celebrations with their ‘national’ dances, pantomimes of colonial conquests, and visits of international botanists. The films’ protagonists of scientists, visitors etc. are all white – the only Africans featured are labourers. Considered neutral and passive, flowers were excluded from the boycott until the late 1980s and so botanical nationalism and flower diplomacy flourished unchecked at home and internationally.

The films have not been seen since 1963 and were found by the artist in the cellar of the library of the botanical garden. Orlow collaborated with actor Lindiwe Matshikiza who puts herself and her body in these loaded pictures, inhabiting and confronting the found footage and thus contesting history and the archive itself. 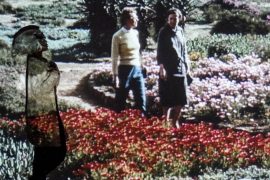 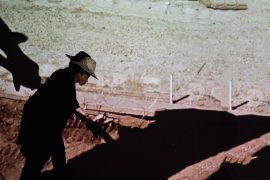 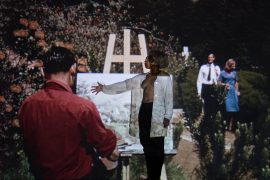 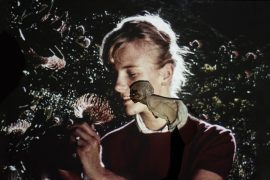 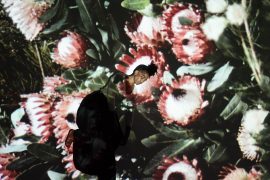 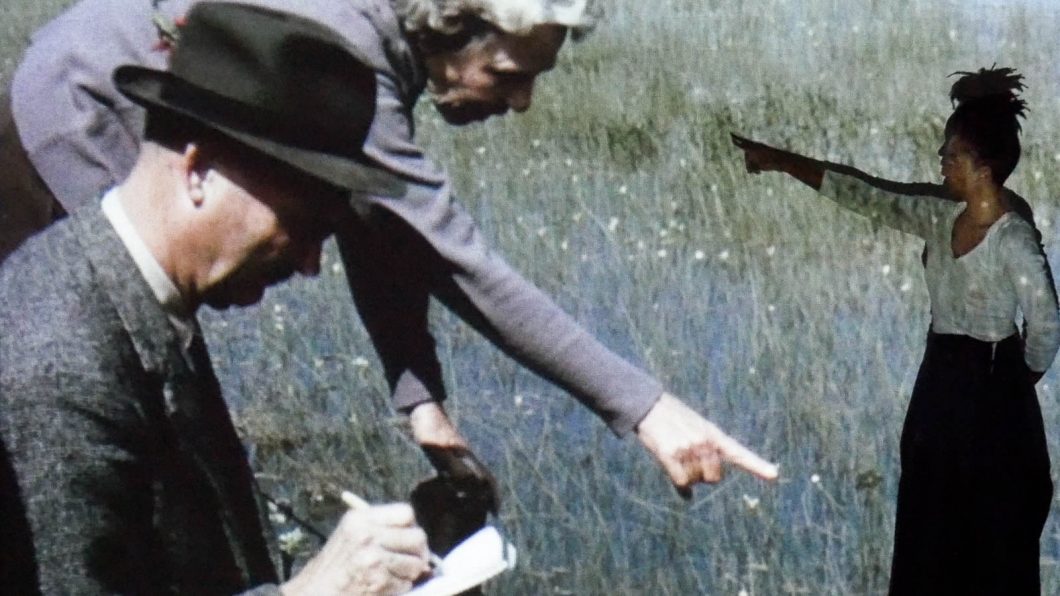 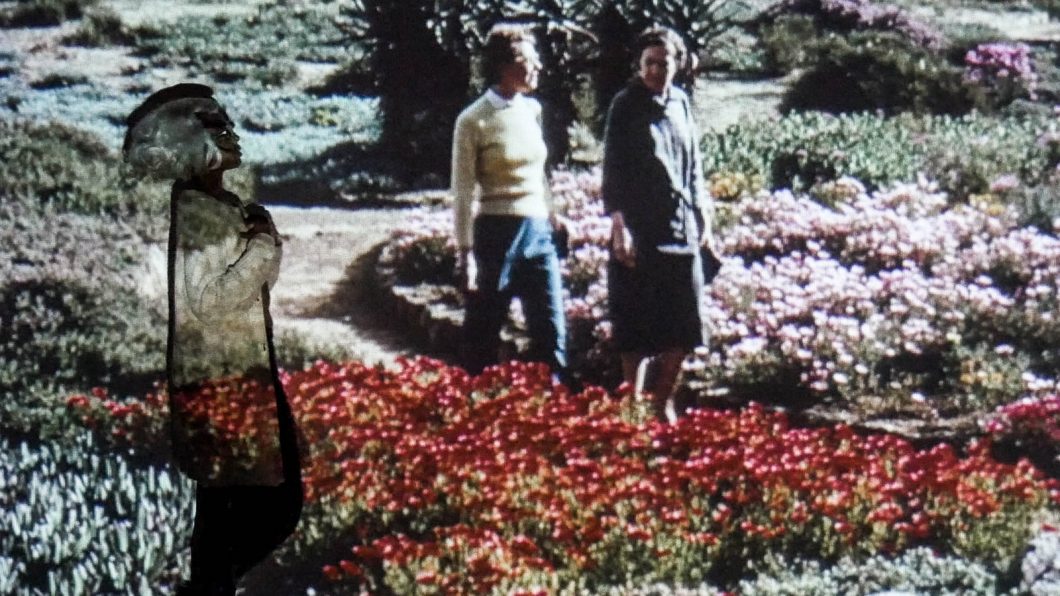 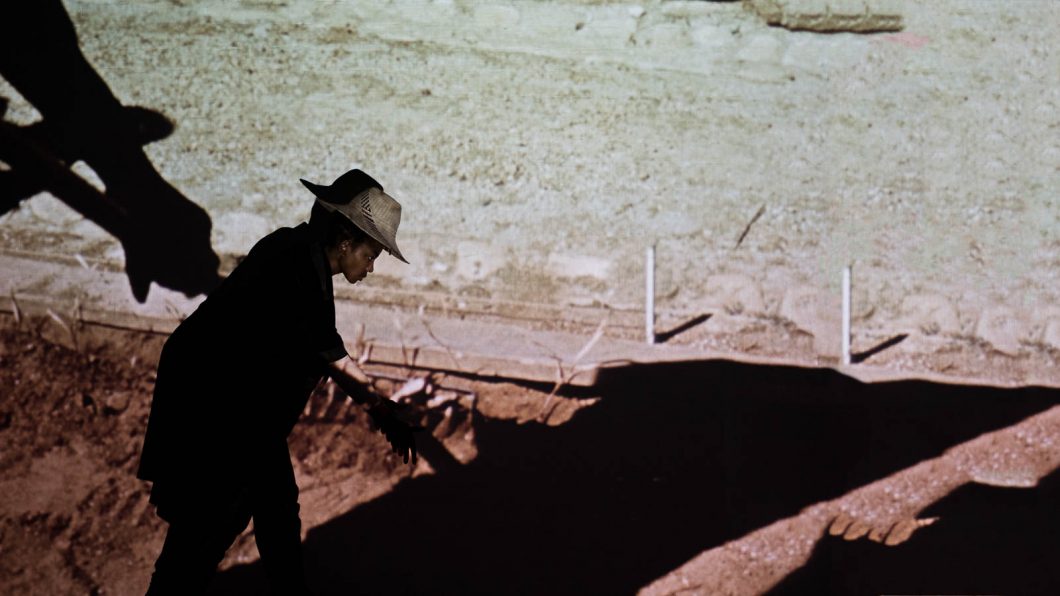 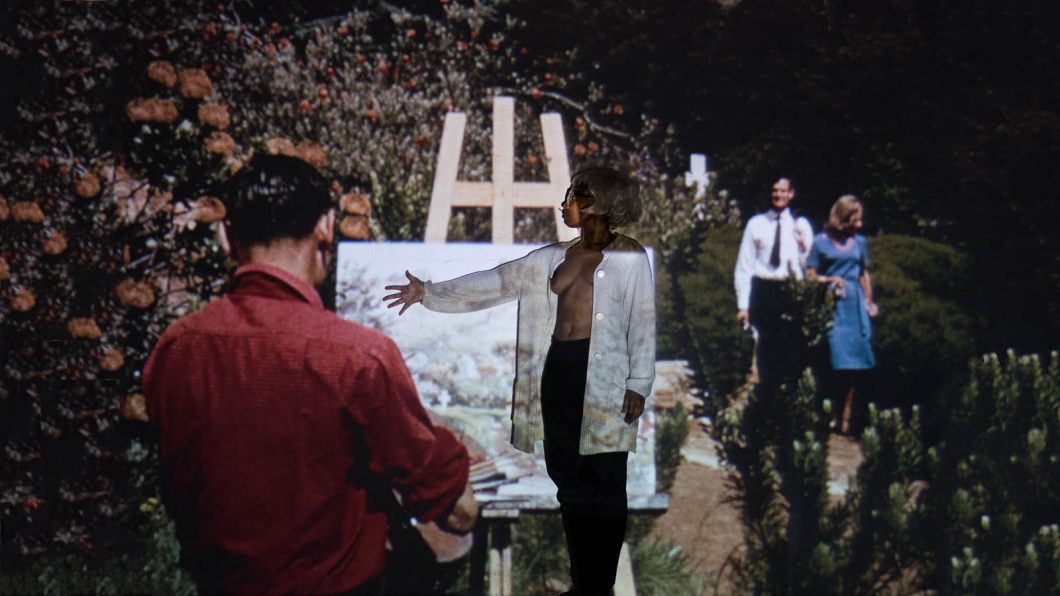 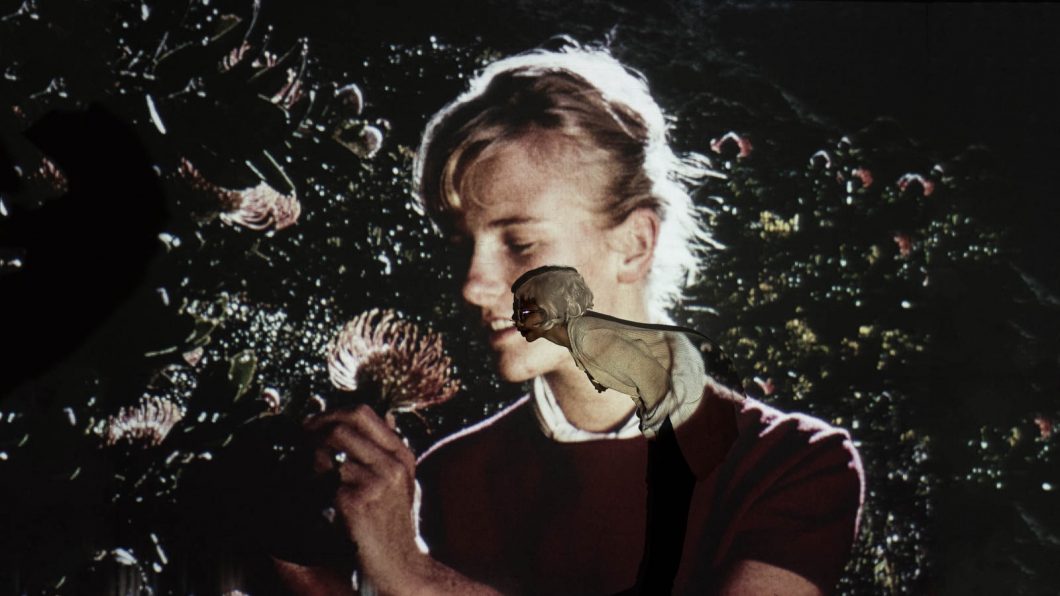 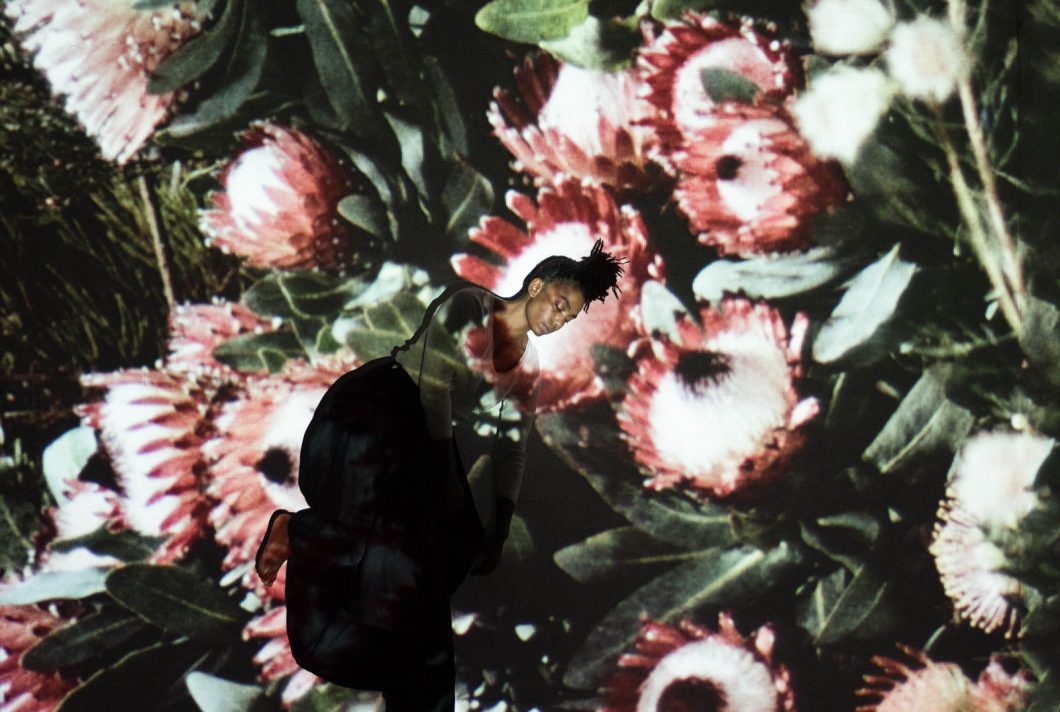