According to Jason Moore, modern capitalist economies, and their boom and bust cycles, were arguably born on the island of Madeira (the Portuguese word for wood). In the first decades of the 1400’s Portuguese settlers began to fell the forests leading to its rapid deforestation, and consequent exhaustion. As timber harvesting gave way to sugar crops, enslaved Africans were brought to work in the island’s plantation system. But as Madeira ran out of wood, labour productivity collapsed too, with sugar production peaking in 1506, then suffering an astonishingly rapid fall by 1525. Uriel Orlow’s project “Reading Wood” explores the historical continuum that ties colonial expansion to the contemporary neo-colonial practices of the timber industry, as well as the legacies of bioprospecting missions, botanical expeditions and the collecting of plant samples.Taking as its starting point the concept of wood library (Xylariums) the artist dives into the Xyloteca of Palacio Calheta located in the former Colonial Garden in Lisbon (now renamed Tropical Botanical Garden), to ask “What happens when the forest becomes a library, serving Western knowledge systems and economies of extraction?”
Well into the 1970’s —long after all other European countries had forfeited their colonies— the Xyloteca oversaw botanical expeditions to the Portuguese overseas colonies in Africa. Concerned with the attritional lethality that takes place gradually and often invisibly, Orlow turns his attention to the entanglements of human and non-human actors in order to read the archive against the grain, asking what would restituting of the natural world means.
(Ana Teixeira Pinto) 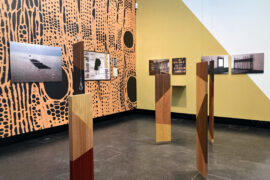 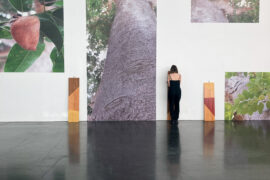 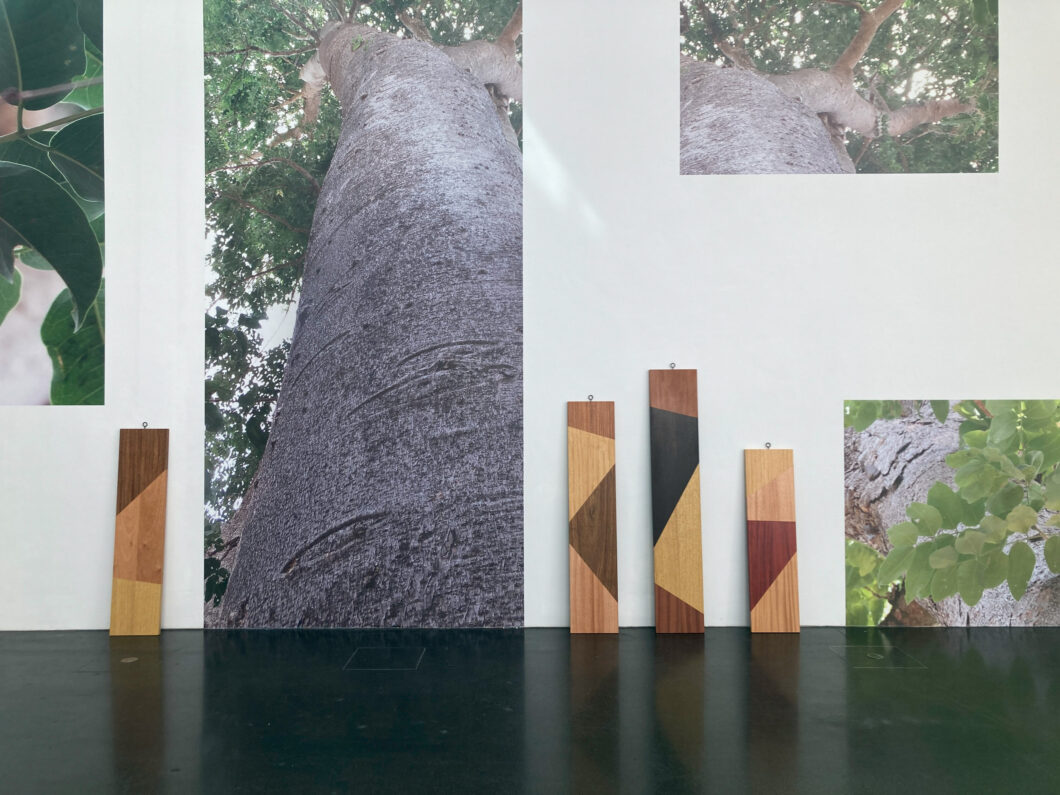 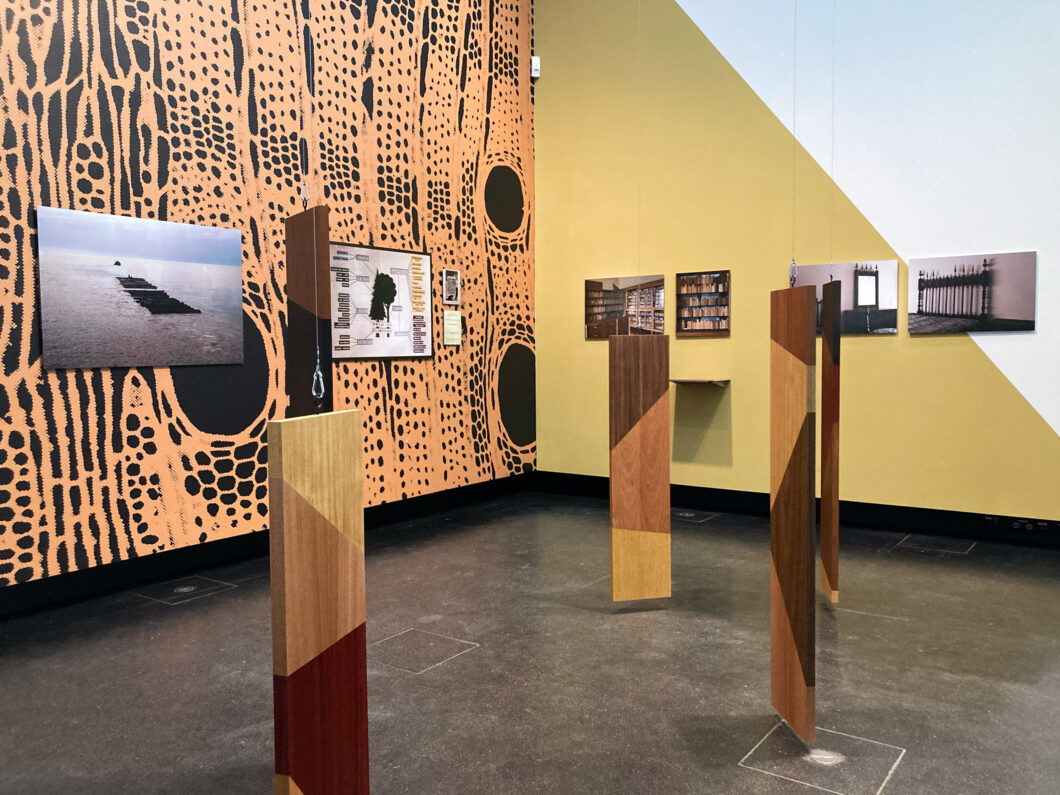 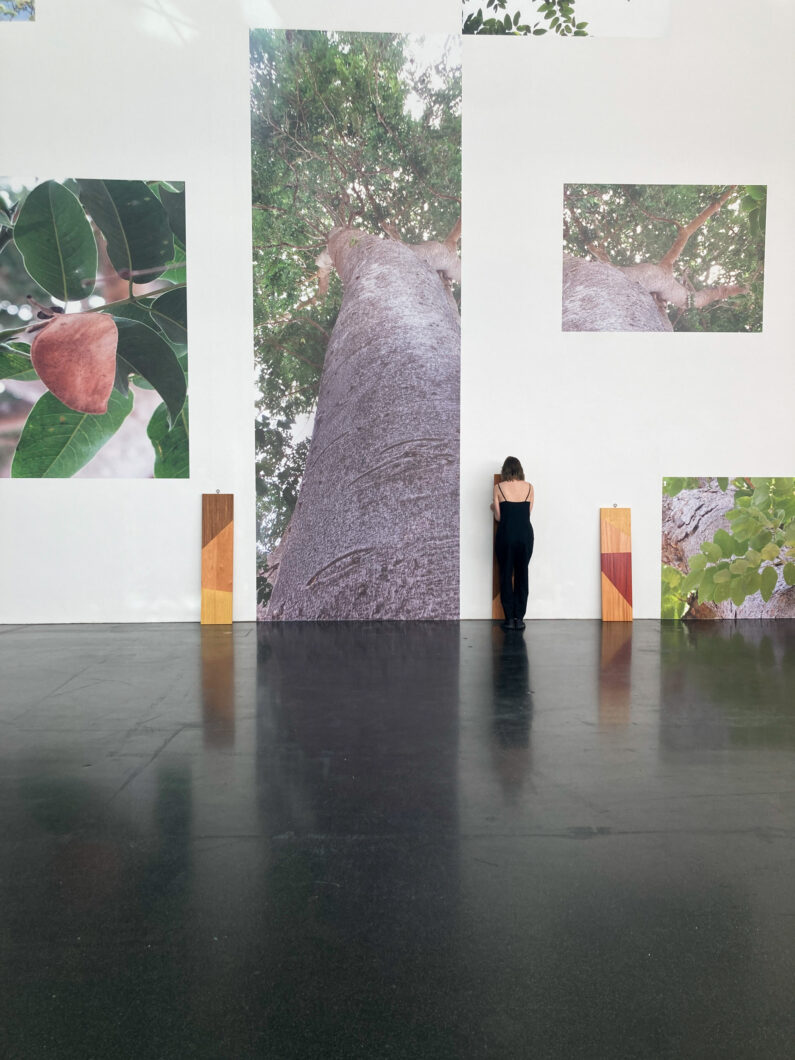