Holy Precursor is a meditation on the cycle of presence and absence, the after-life of traces, and nature as a solemn witness of history in the present. The video explores the juxtaposition of the rural everyday and fragments of ancient holy practices in the fabric of buildings in a village in Eastern Anatolia, Turkey. In Holy Precursor the eye touches and the ear sees: deciphering the palimpsest that is the physical world, moving between sediments of ancient and recent history in landscapes, stones and songs, immersed in a rhythm of visual and auditory hallucination. The sonic journey through shifting materialities is accompanied by the wind and underscored by Lucretius’ theory of atoms.

Holy Precursor is set in and around a Kurdish village which was built on the site of the ancient Armenian monastery of Surb Karapet, one of the most important sites of Armenian pilgrimage. Partially destroyed during the Armenian genocide in 1915, the monastery was finally reduced to rubble by the Turkish military in the 1960s as part of an ongoing practice aimed at erasing all signs of Armenian cultural heritage in Turkey. The village was built using the stones of the blown-up remains of the monastery.

Among the richest and most revered institutions in Ottoman Armenia, Surb Karapet was founded in the fourth century by Saint Gregory the Illuminator at the location of a pagan temple. The monastery is named after Saint John the Baptist, whose body was moved there from Caesarea, taking the place of Demeter, the Greek mother-godess of harvest, who presides over the fertility of the earth, the seasons and the cycle of life and death. In more recent history, Eastern Anatolia became the centre of the Kurdish separatist guerilla war during which many Kurdish villages were destroyed and tens of thousands killed. 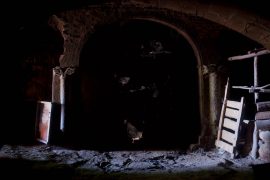 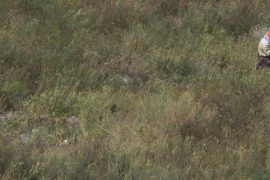 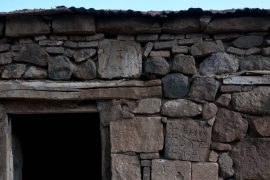 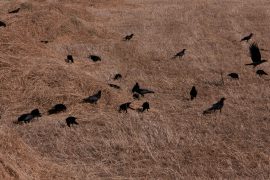 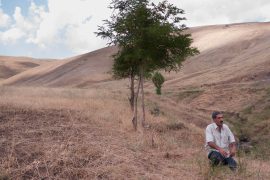 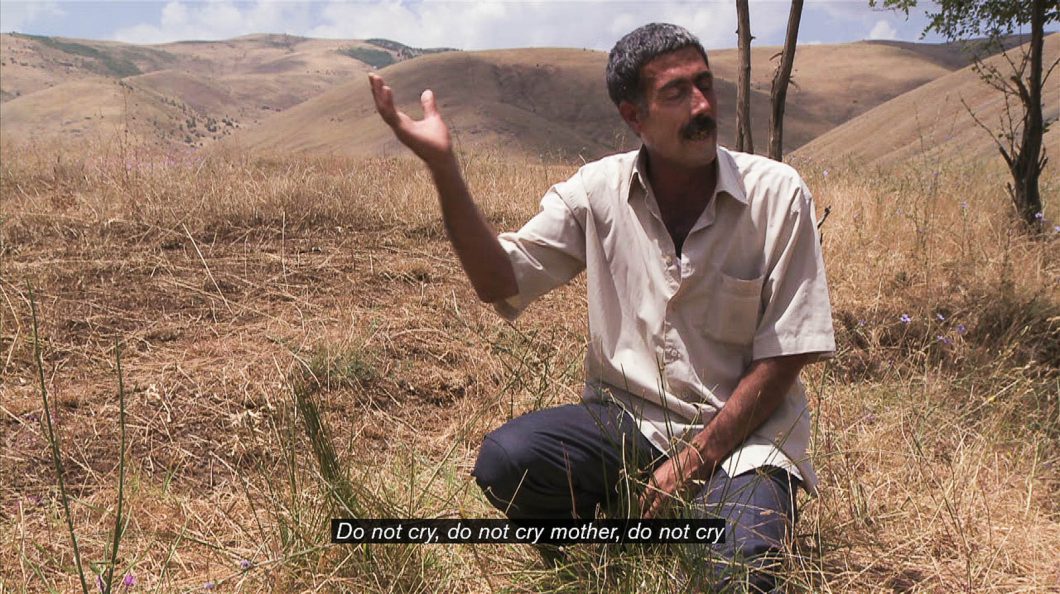 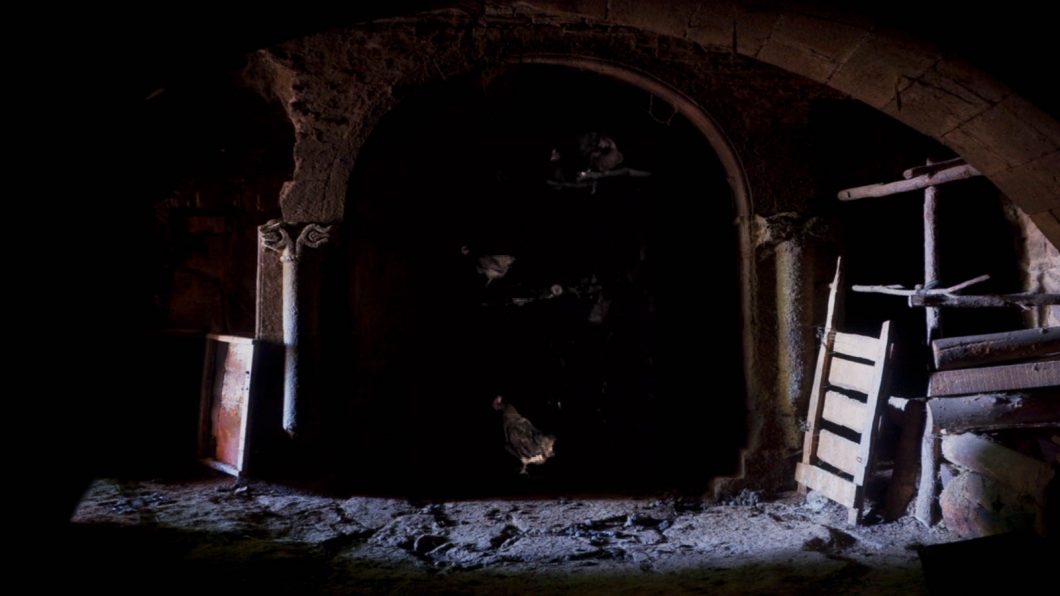 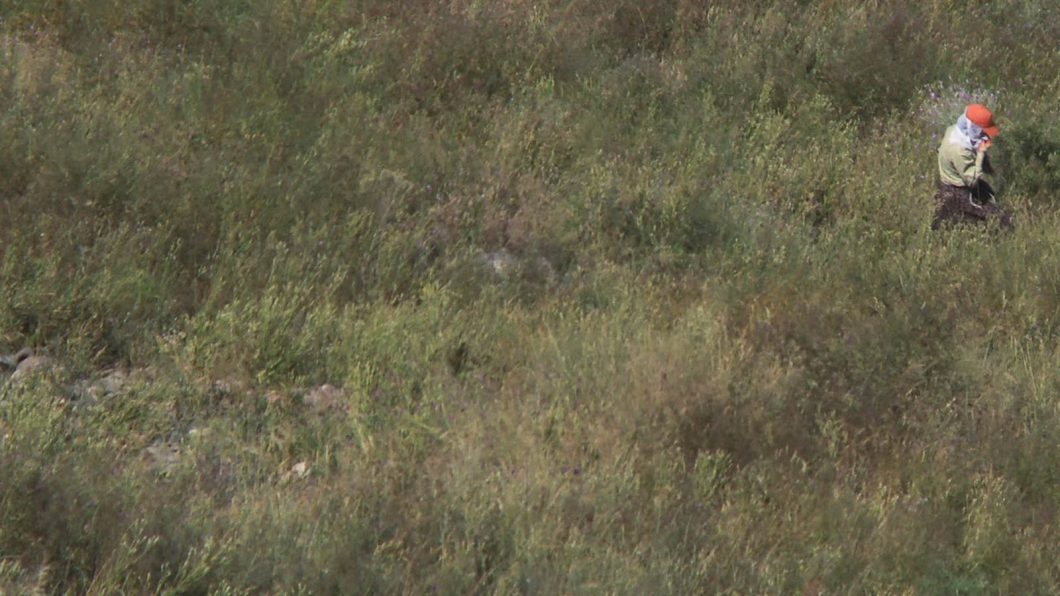 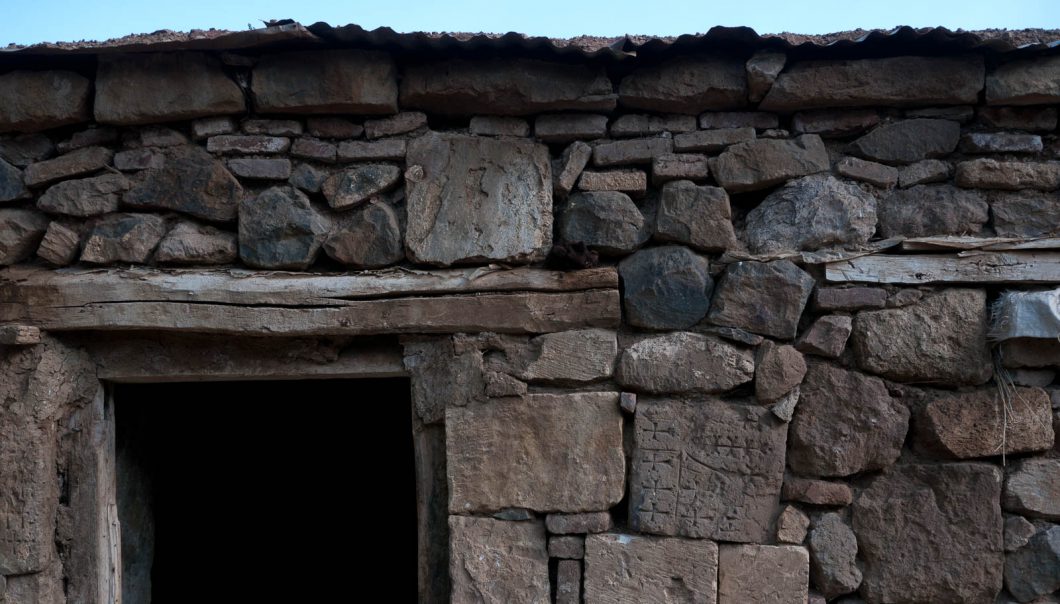 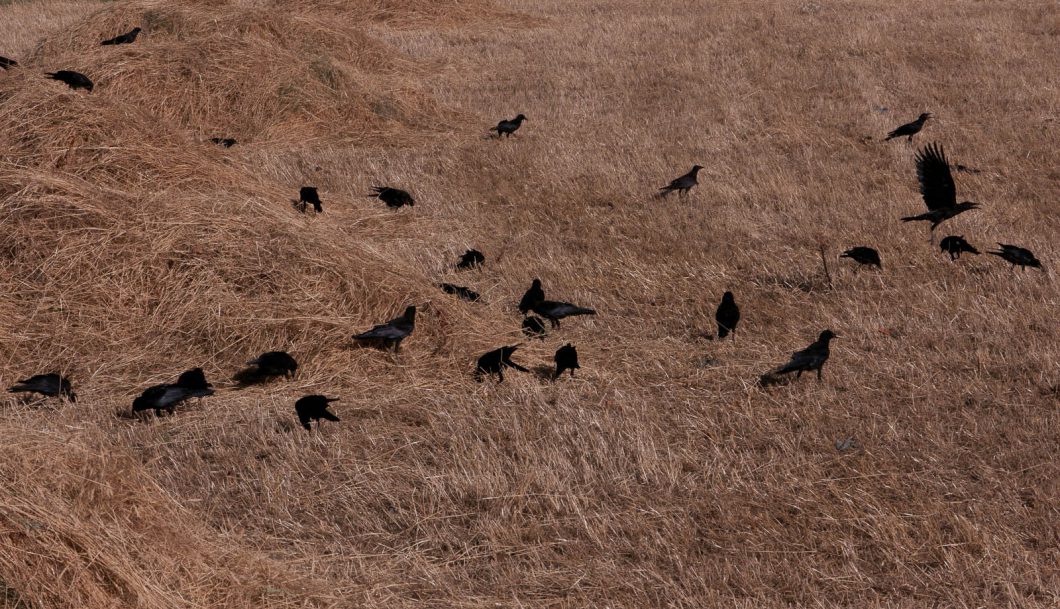 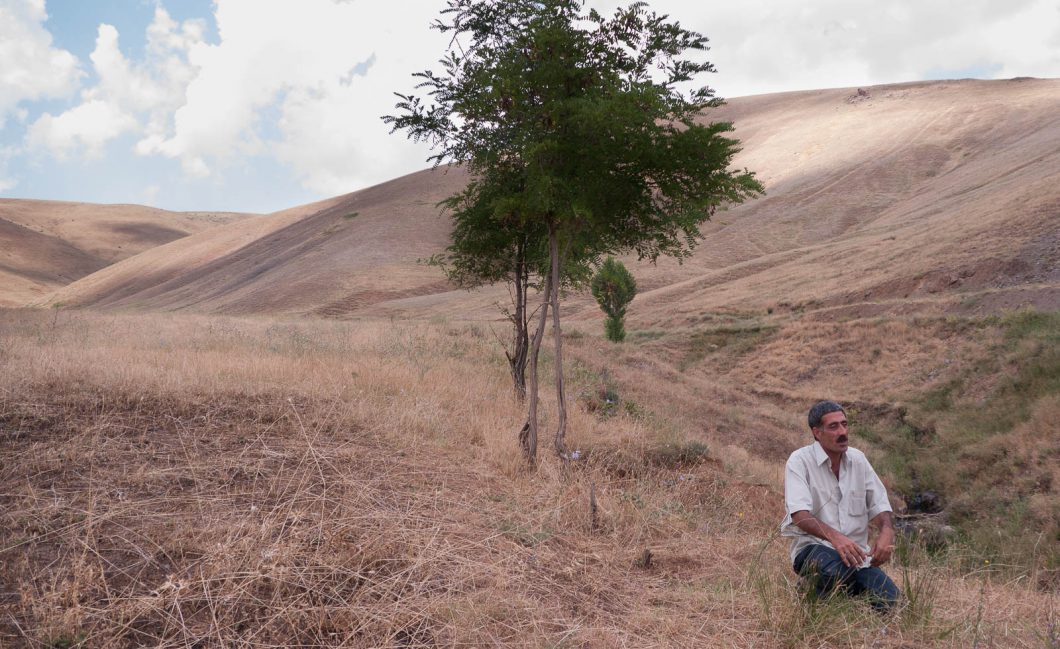