Nelson Mandela and his co-accused Rivonia trial ANC comrades were imprisoned for 18 years from 1964 to 1982 in a special section for political prisoners at Robben Island prison, off the Atlantic coast in Cape Town. In the prison they founded a garden that was to play an important role during their time there. For example, it helped hide the manuscript of Mandela’s biography, which was eventually published under the title Long Walk to Freedom.

In the late 1960s, rare yellow flowering Crane Flowers (Strelitzia Reginae / Bird of Paradise Flower) were found at Kirstenbosch, the South African National Botanical Gardens in Cape Town. These native flowers of South Africa are usually orange. A process of selective breeding was started, pollinating yellow flowers by hand with each other. It took almost 20 years to build up stock of seeds of the highly prized yellow Strelitzia Reginae – roughly coinciding with the time Mandela was in Prison in Robben Island.

In 1994, after Mandela became the first black president of South Africa, the flower was renamed Mandela’s Gold. At Kirstenbosch the grey squirrel that the colonialist Cecil Rhodes brought with him from England and which has naturalised there, will consume the entire capsule of seeds if unchecked. In order to protect the seeds from this European ‘predator’ each fertilised flower is enclosed in fine-mesh chicken wire. 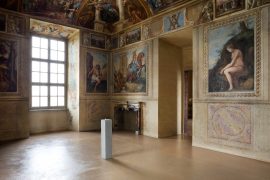 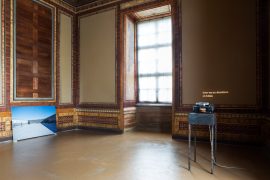 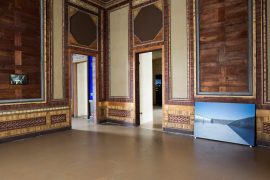 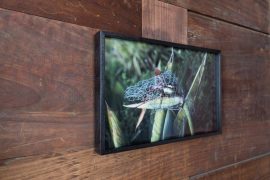 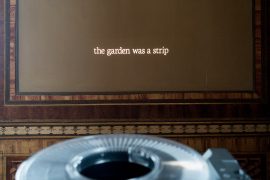 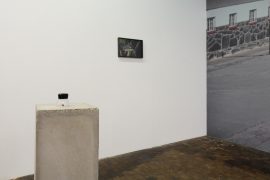 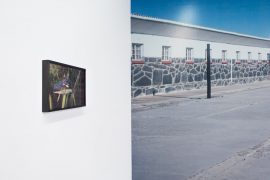 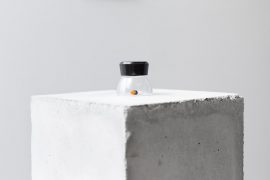 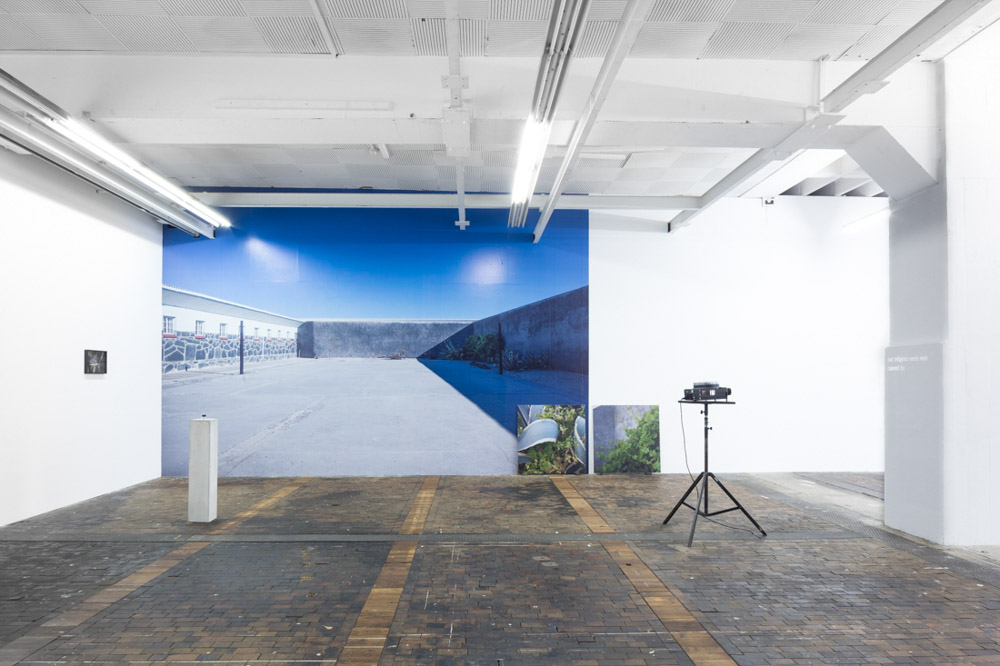 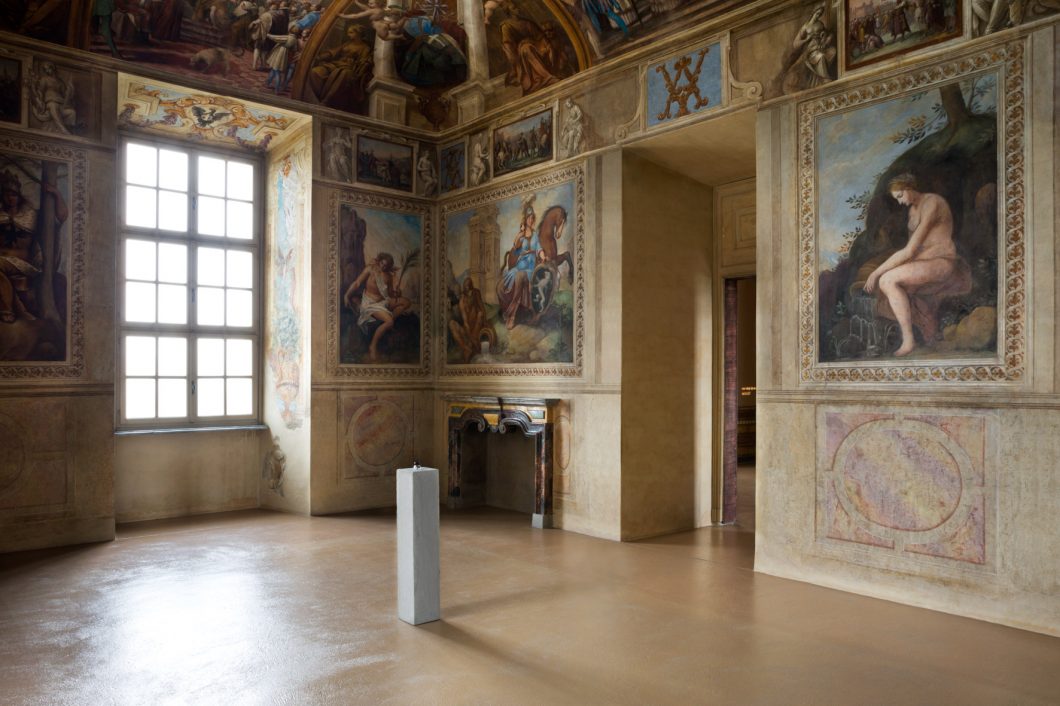 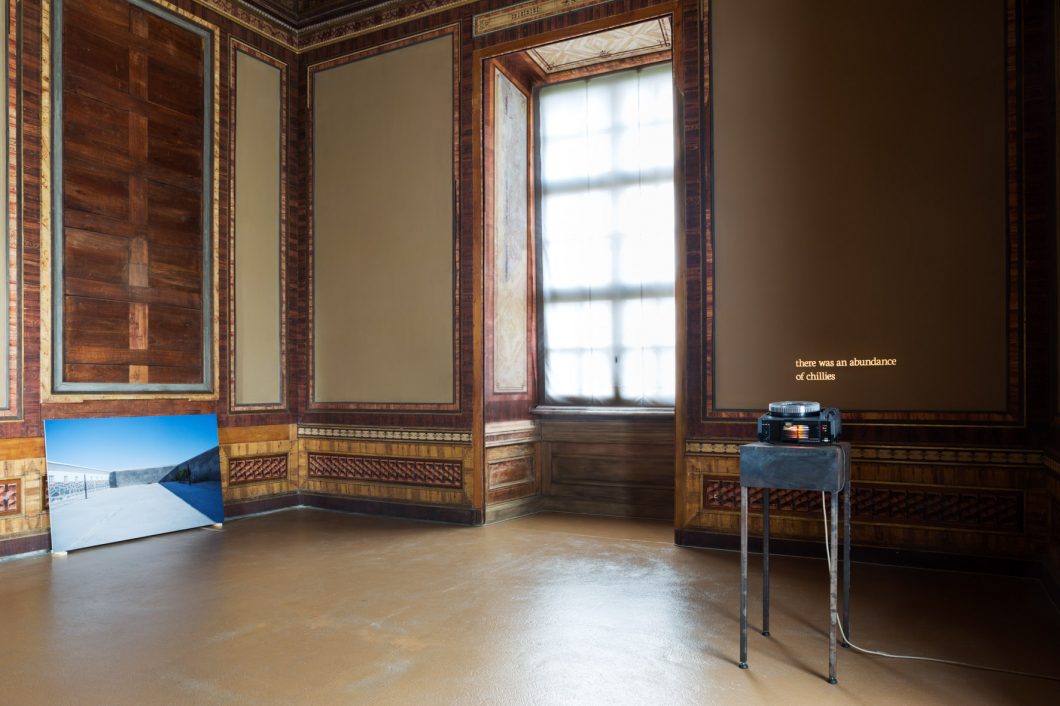 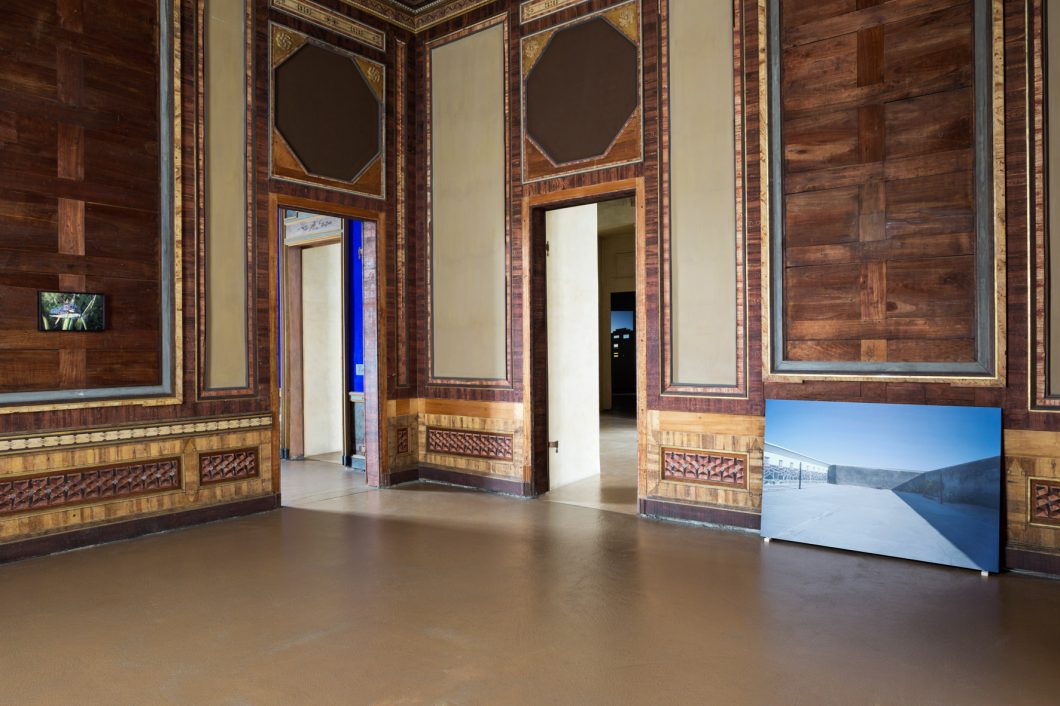 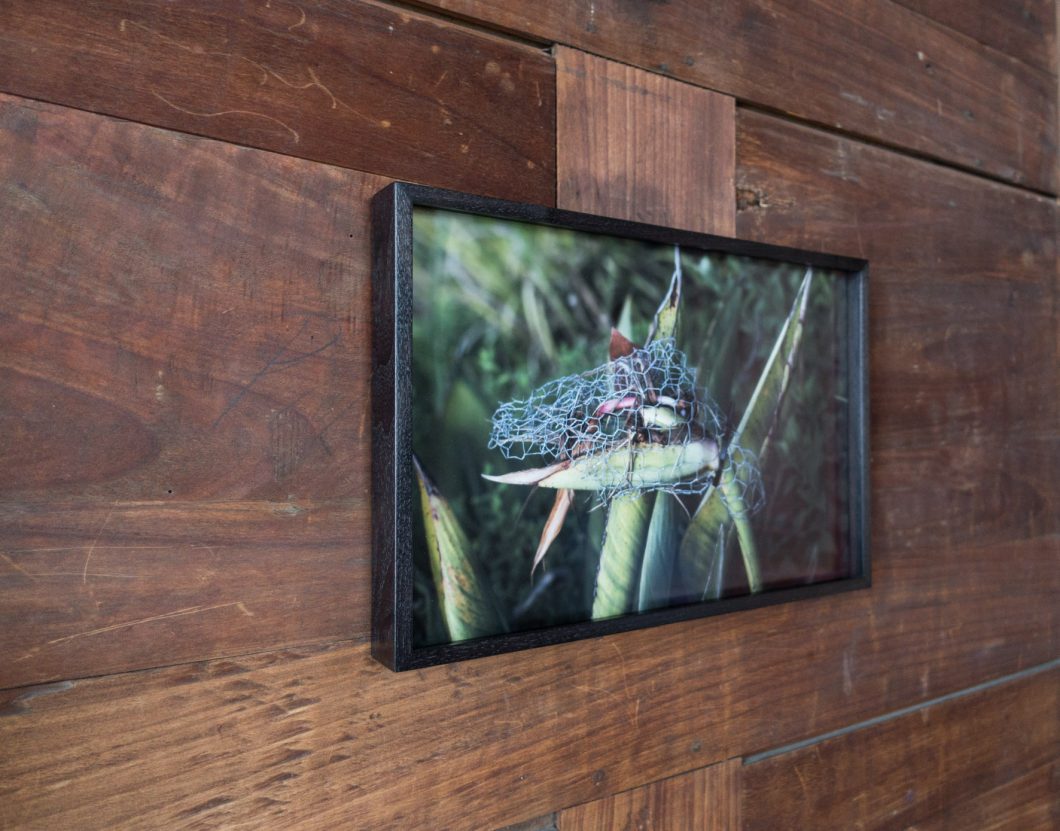 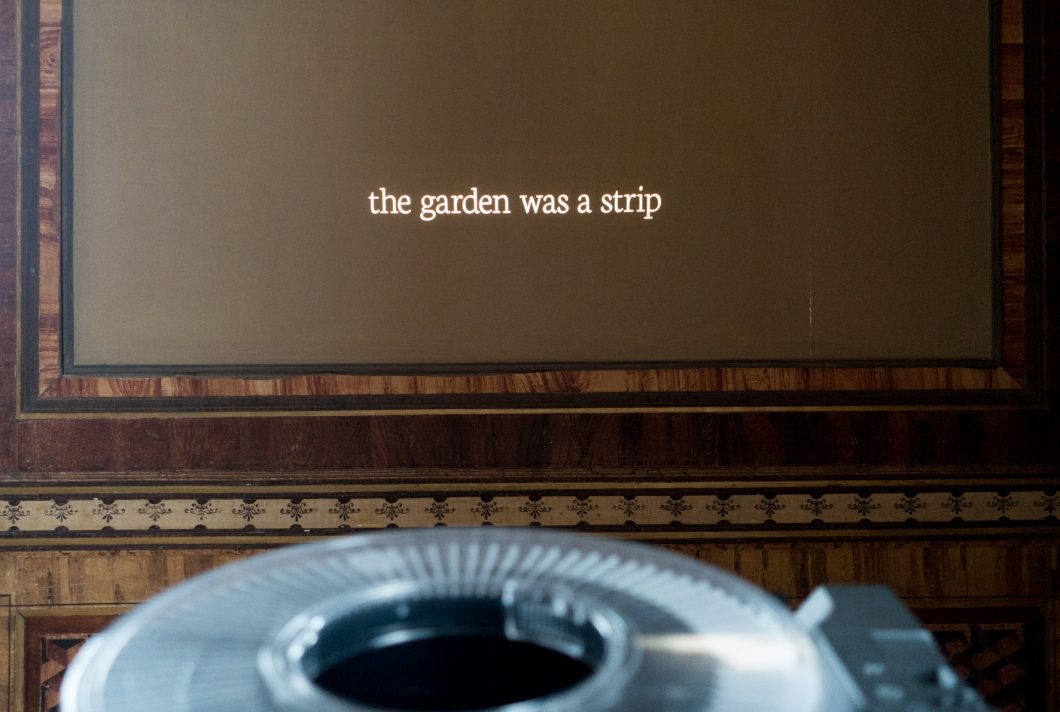 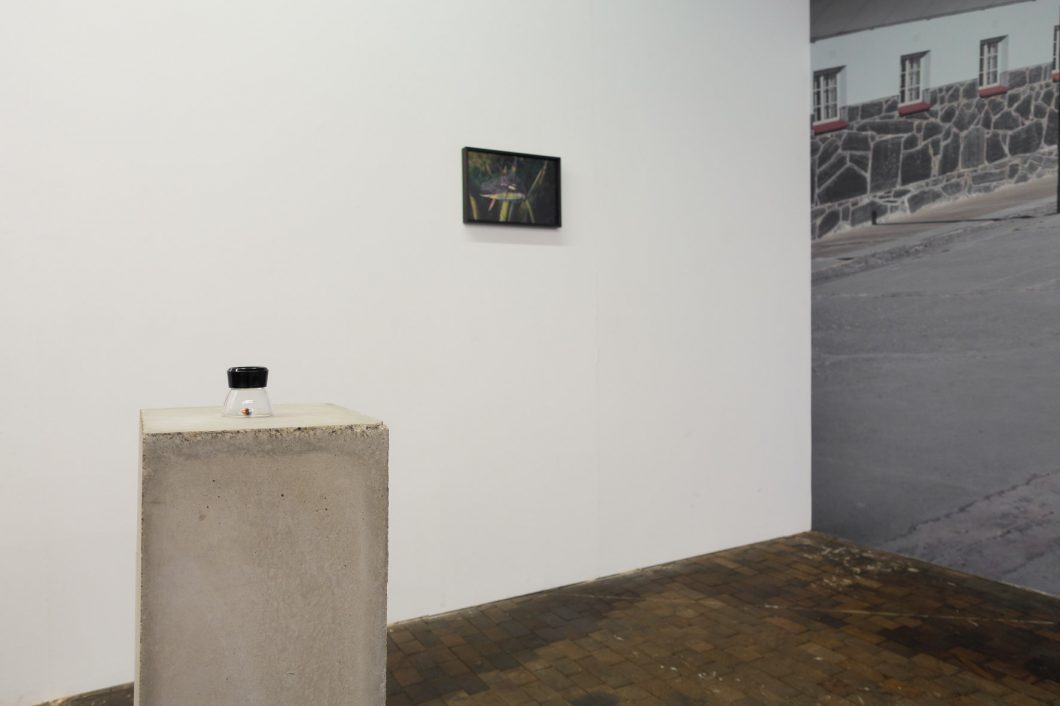 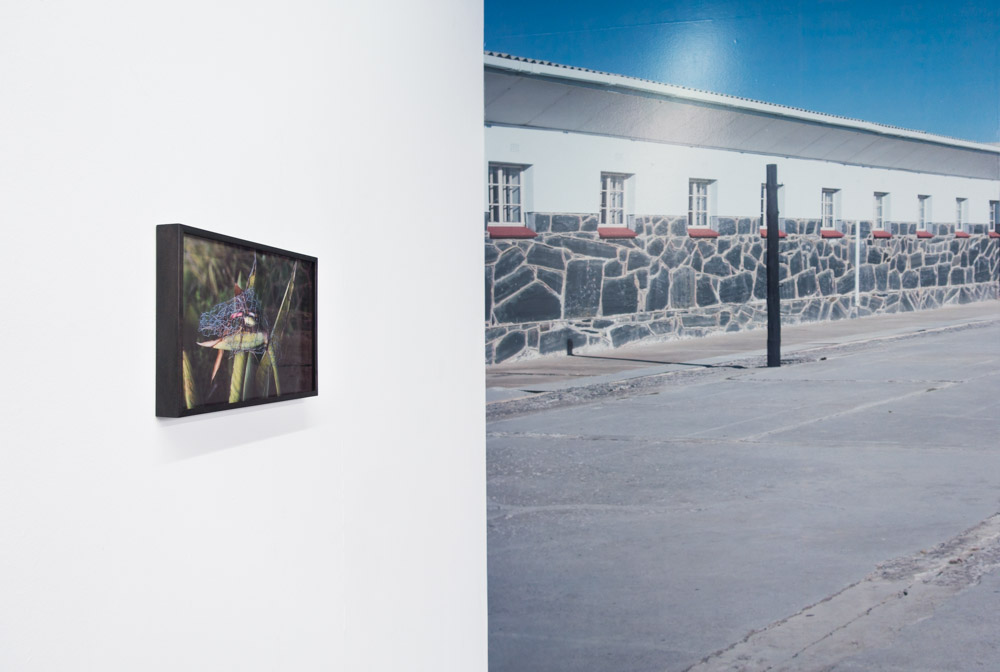 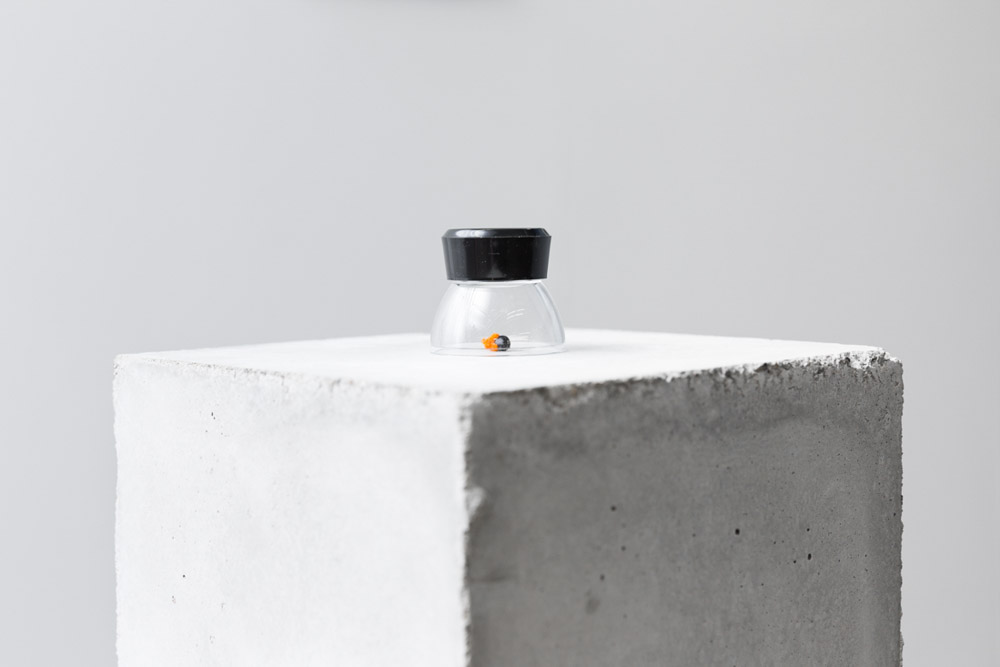