The 1953 short film Les statues meurent aussi (Chris Marker, Alain Resnais, Ghislain Cloquet), commissioned by the magazine Présence africaine and banned in France for eleven years because of its anti-colonialist views, begins with the following sentence: “When men are dead, they enter history. When statues are dead, they enter art. This botany of death is what we call culture.”

The collections of the Musée Theodore Monod in Dakar, like those of other museums that emerged out of the European colonial project, are full of objects that have once been part of living cultures and everyday practices but are now disconnected from the place and people they came from, enclosed within walls. Eloquent objects that harbour memories of gestures and stories of ‘savoir faire’ are now inert and mute. How can we revive these objects? How can we give them back a voice, reconnect them to life, tradition and the present? How can we overcome the symbolic and epistemic violence of their decontexutalisition, their museification? How can we set them free?

Uriel Orlow’s project Botany of Death, Botany of Life engages with artefacts from the collection of the Musée Theodore Monod which are intimately connected with plants: woven baskets used to collect plants, mortar and pestle used to process leaves and roots for medicinal use or sachets of plants worn by warriors to bring them luck… Objects that testify to our entanglement with the vegetal world and that evoke the spiritual and medicinal powers of plants.

In the video Botany of Death, Botany of Life we follow the working practices of the traditional Hopital Keur Massar, outside of Dakar. Founded by Professor Yvette Parès – trained in biology, plant physiology, soil microbiology and medecine she became a disciple of the Fula healer Dadi Diallo. Today the Traditional Hospital Keur Massar is day hospital for traditional medicine, a pharmacy, a laboratory, a botanical garden, a school and a training centre. Plants are being cultivated, collected, processed and used – generating gestures of human-plant collaborations, and a dialogue between tradition and the present.

Outside the museum walls, in the garden, we encounter Botany of Care, a medicinal garden project conceived and developed jointly by Uriel Orlow and Ariane Leblanc. Initiated in 2020 and carried out in collaboration with the Hôpital Traditionel de Keur Massar and pupils from local schools, various medicinal plants were planted in the midst of the largely ornamental museum garden, proposing to interrogate scientific classifications and methods of transmission. Allowing for a parallel reading of the garden and disturbing the distinction between the aesthetic and the useful as well as the imposed forms of classification of the natural world, Botany of Care focuses on plants as agents with their own culinary, spiritual and healing powers, inscribed in a cosmological continuity between us and nature. Through the words of local actors, knowledge of these plants will be spread in the vicinity of the museum. Through workshops and other forms of community engagement with the use of plants, the garden seeks to revive intangible but essential modes of oral transmission that are often overshadowed by scientific discourse and nomenclature. 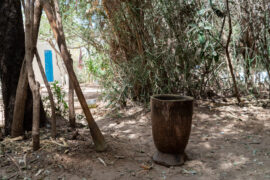 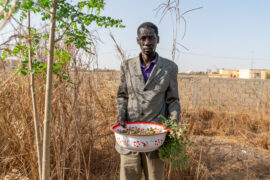 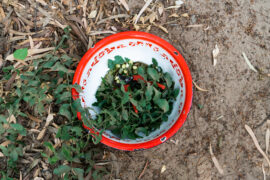 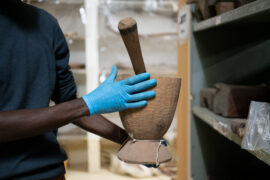 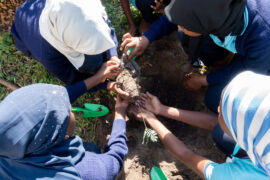 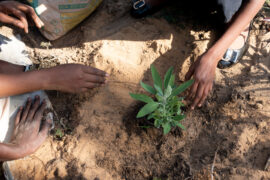 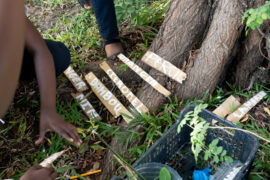 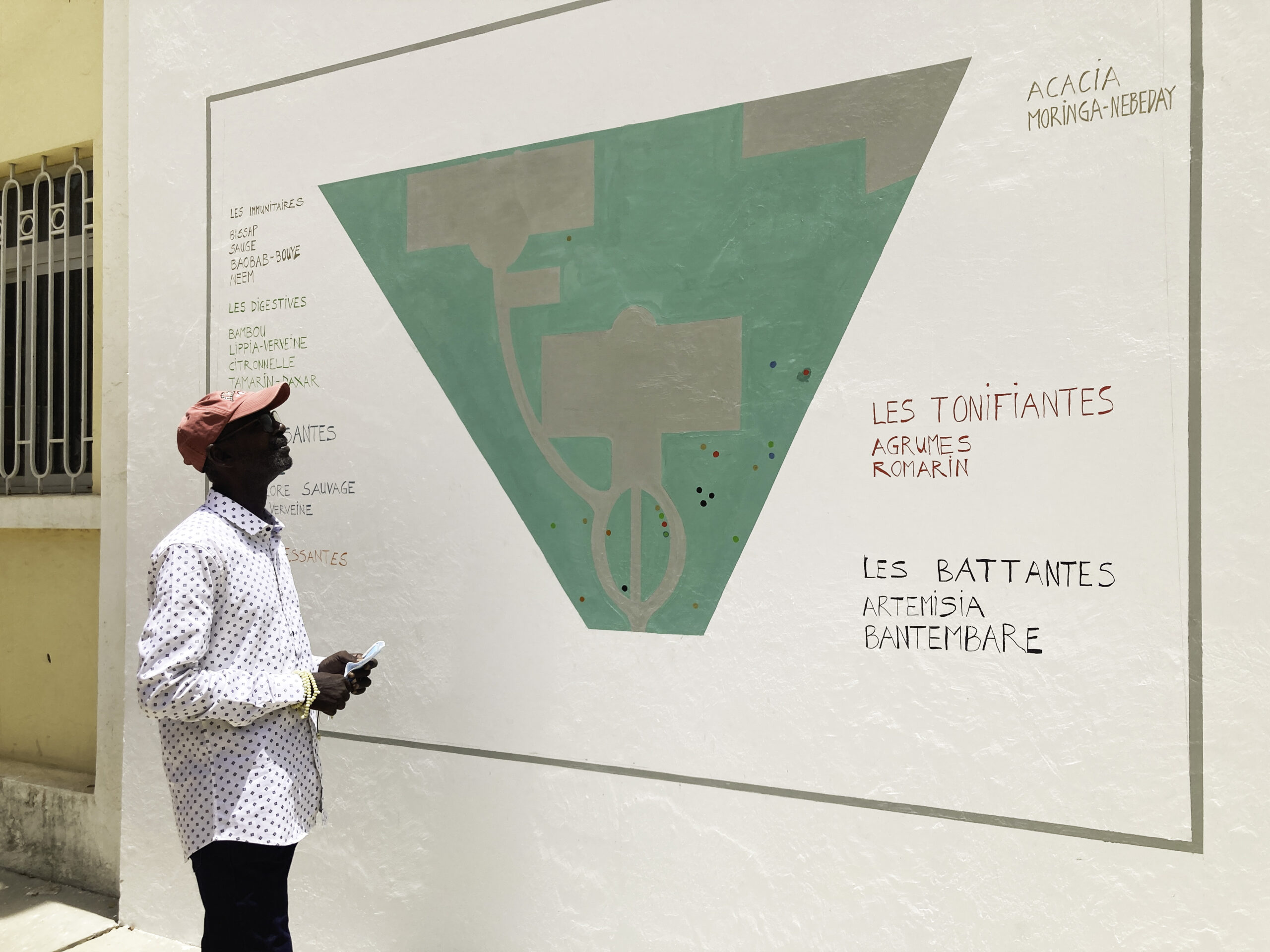 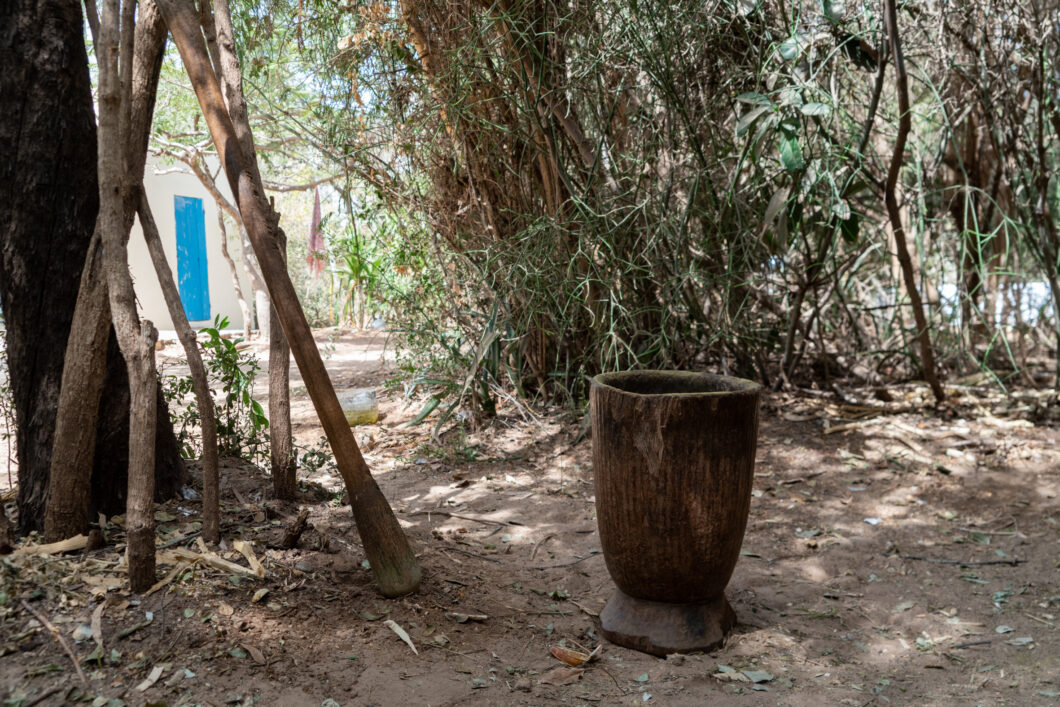 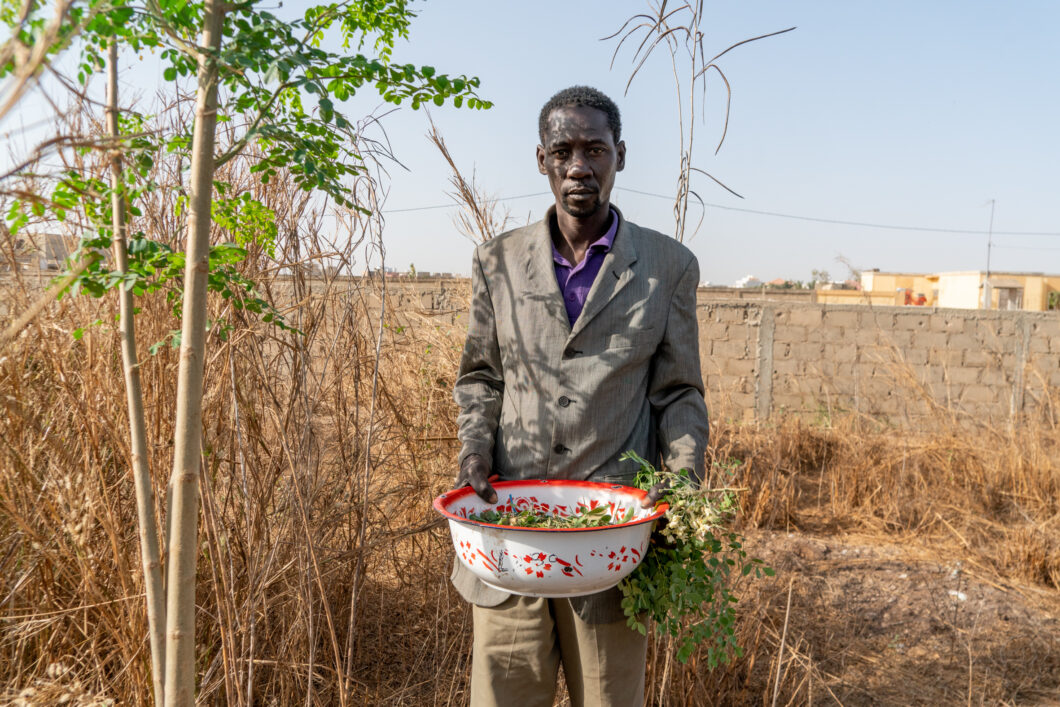 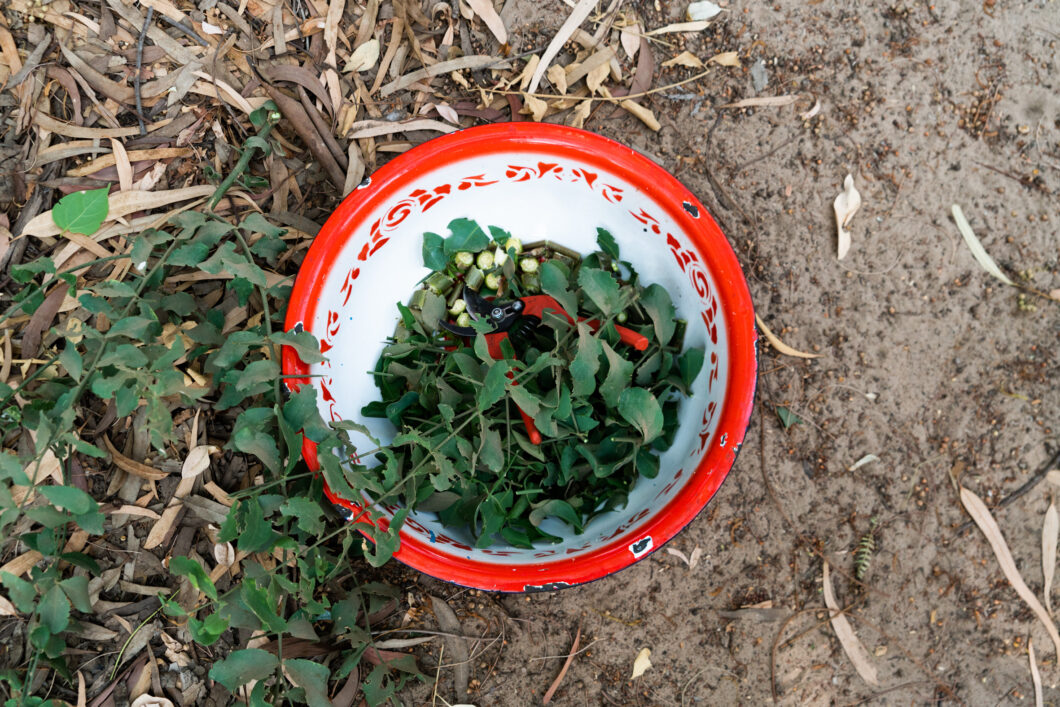 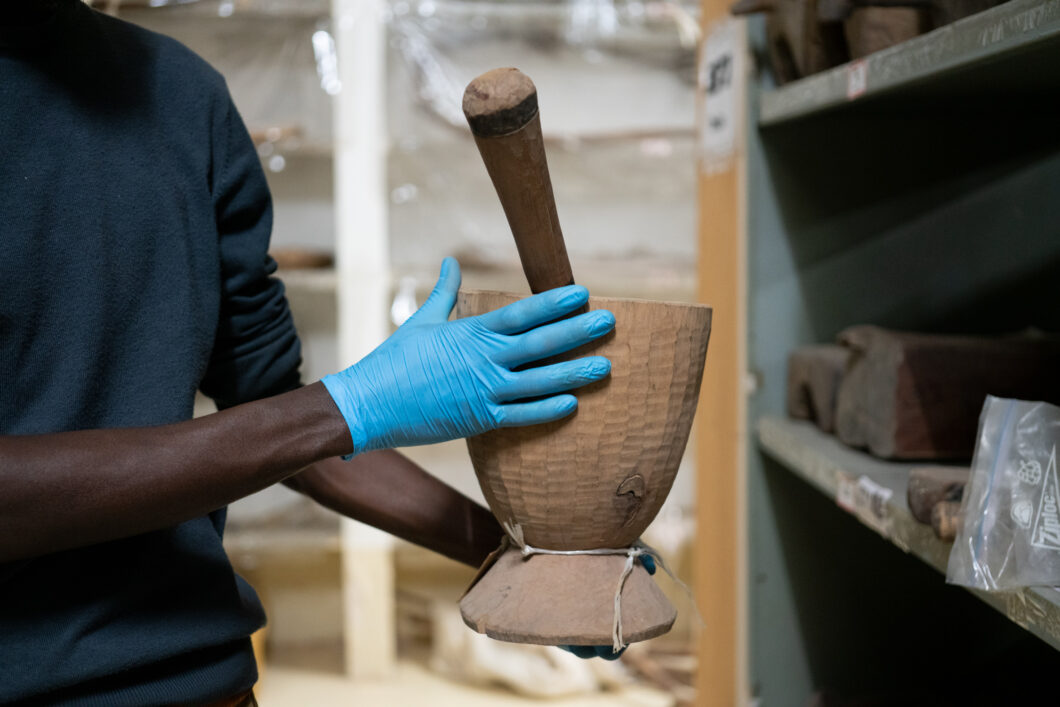 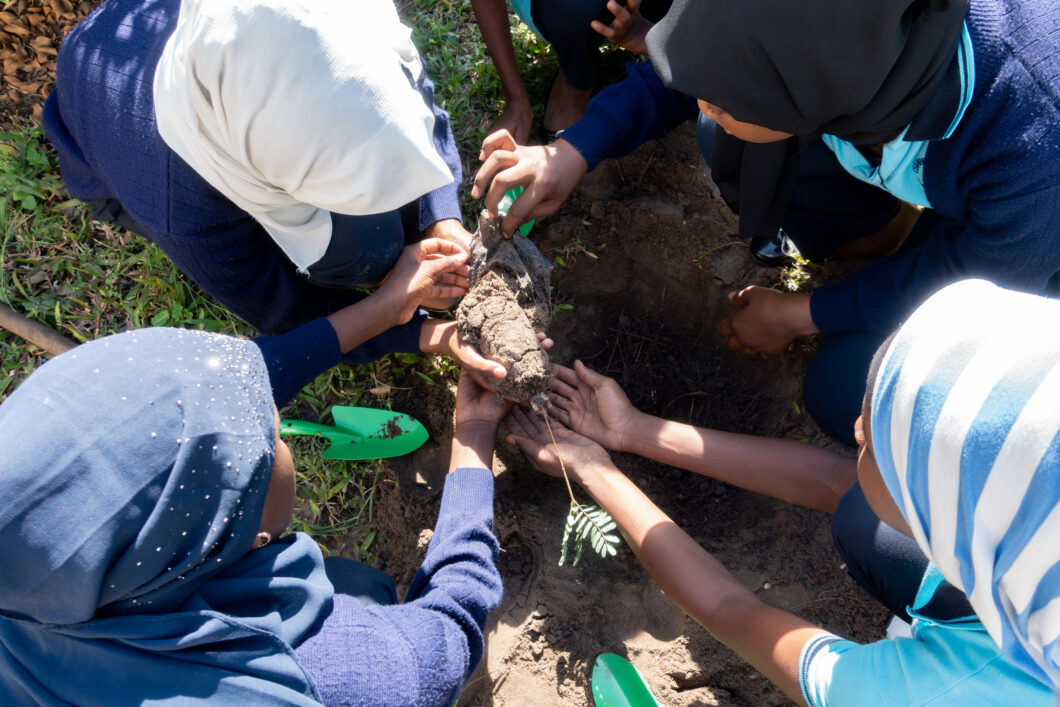 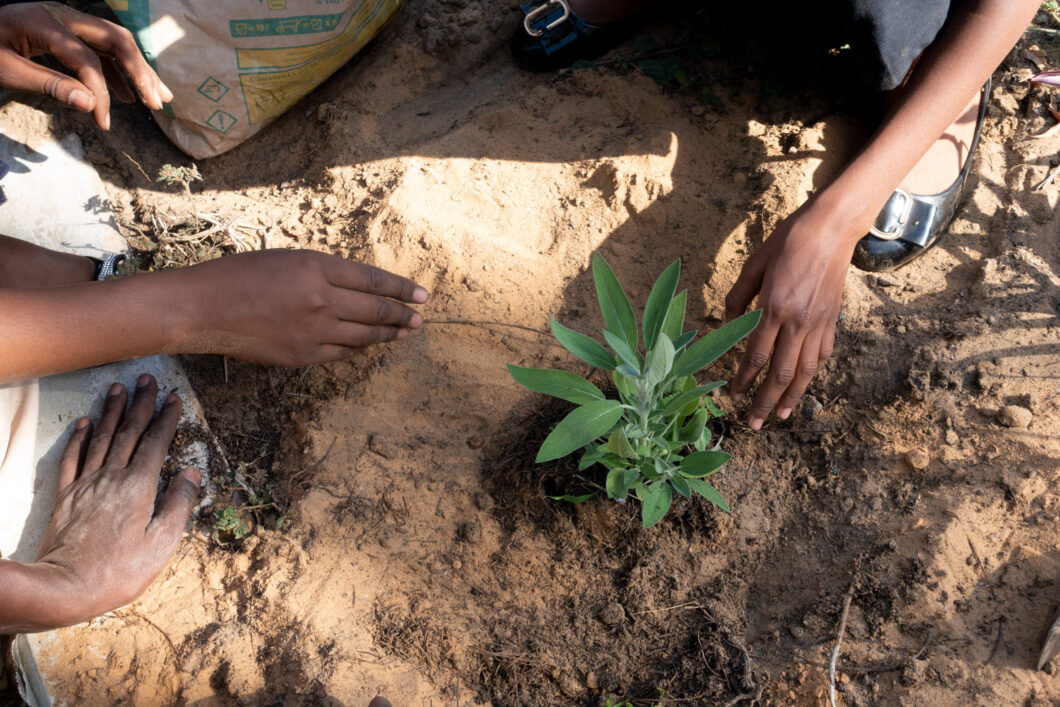 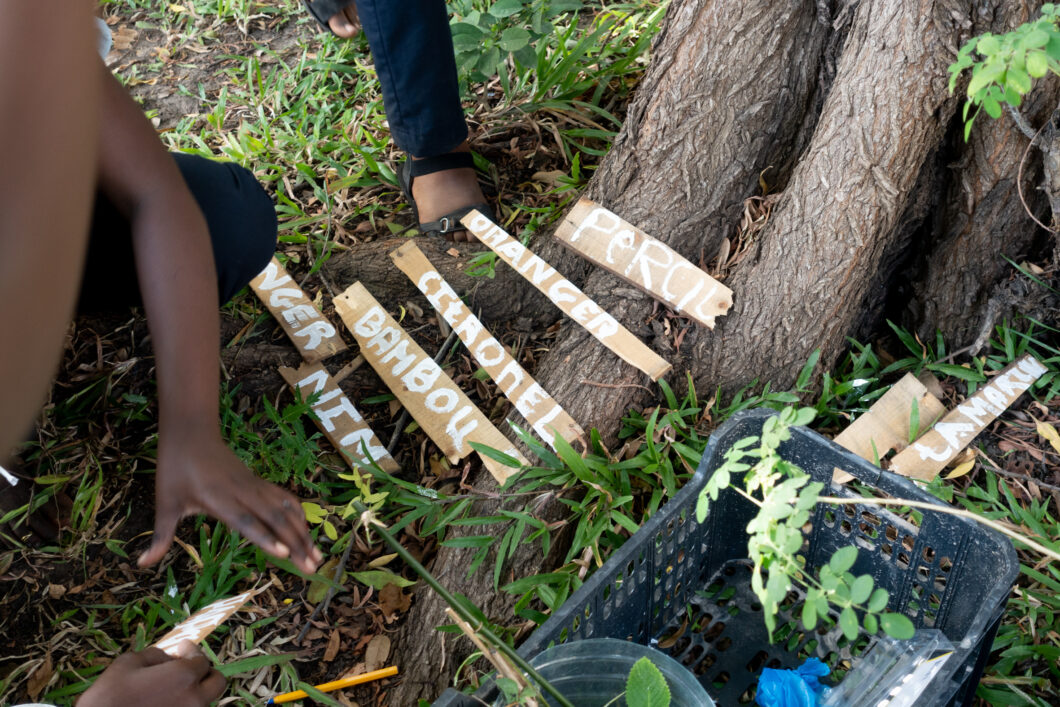