Colonial plant migration did not just include new garden plants for Europe. Over the past three and a half centuries almost 9,000 different exotic plants have been introduced in South Africa for the purposes of providing timber and fuel, food and to beautiful gardens with plants from ‘back home’. Some 200 of these new arrivals naturalised over time and became invasive, having devastating effects on endemic flora and threatening biodiversity. Awareness of the problem of so-called ‘invasive aliens’ has grown over the last decades, with publications, posters and eradication campaigns trying to save indigenous biodiversity but also producing a new form of botanical nationalism whose language of invasion can be seen to mirror the political climate of the time. 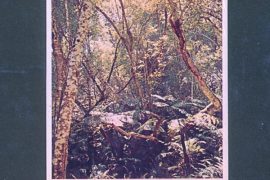 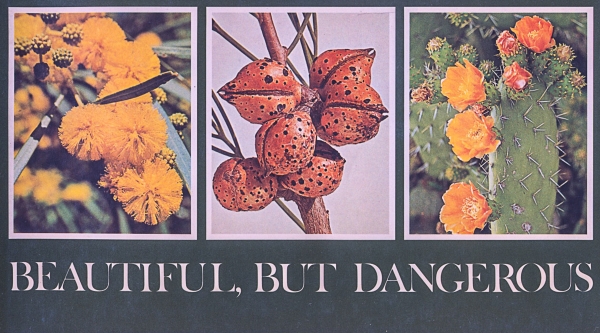 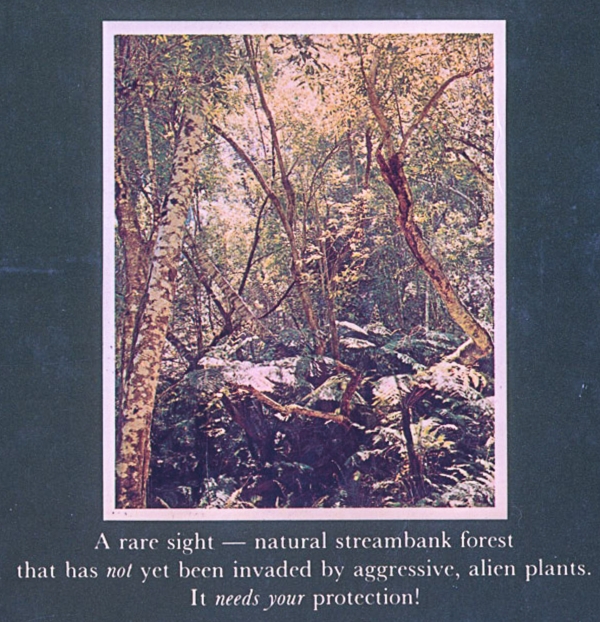