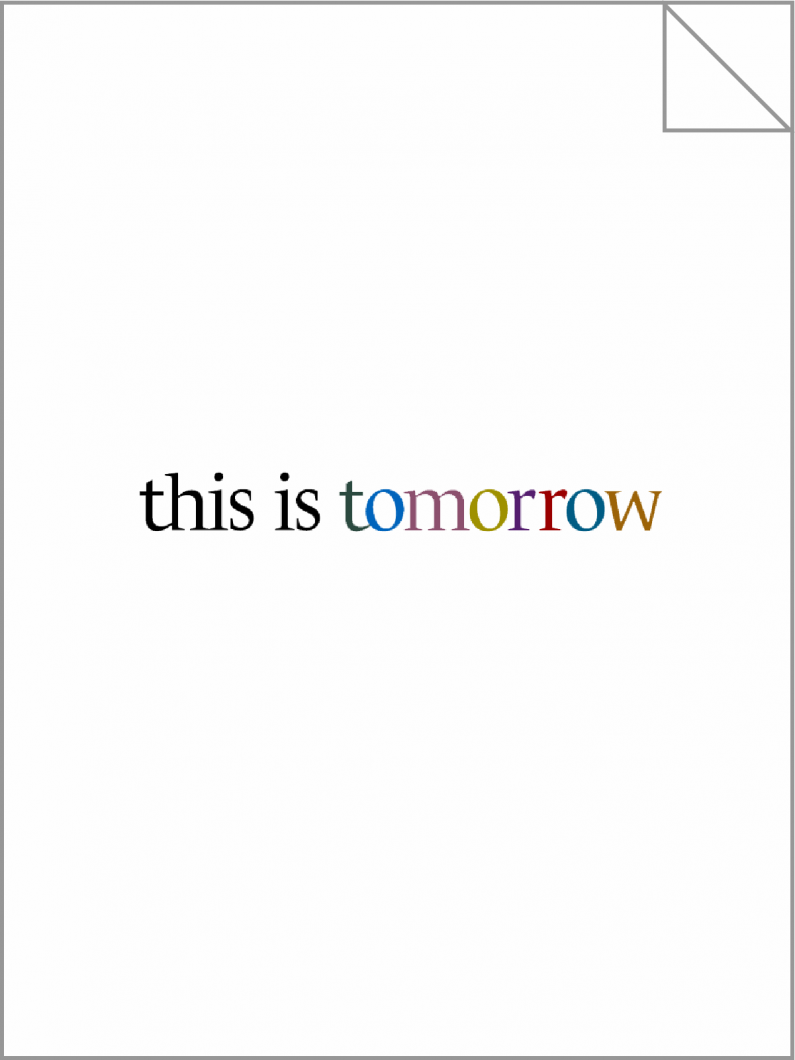 Uriel Orlow: Back to Back
Spike Island
26 January – 31 March 2013
Review by Matteo Lucchetti

In ‘Illuminations’, in the section entitled ‘Theses on the Philosophy of History’, Walter Benjamin affirms that “nothing that has ever happened should be regarded as lost for history. To be sure, only a redeemed mankind receives the fullness of its past – which is to say, only for a redeemed mankind has its past become citable in all its moments. Each moment it has lived becomes a citation à l’ordre du jour – and that day is a judgment day”. In ‘Back to Back’, the solo exhibition by Uriel Orlow currently at Spike Island, two towns named Mush – one in Northern Armenia and the other in Eastern Turkey – are portrayed in their daily wait for their judgement days to come. While their lives seem stuck in an all-encompassing present, it is impossible for the inhabitants of these towns to deal with the burden of their past.

In the Armenian Mush (Remnants of the Future) for example, we witness the failure of a vast Soviet housing project, initiated after an earthquake in 1988 and then abandoned when the bloc collapsed in 1991. In the case of the Turkish Mush (Plans for the Past), the town is portrayed by the scars left by the Armenian genocide that took place in 1915. Through the creation of a diptych, where two videos are projected on opposite surfaces of the same screen, Orlow represents the routine activities of the Mushs as two sides of the same coin – obscurely connecting the historical intricacy between these two territories. Surrounding the video installation, on five plinths, are archival findings of a possible collective memory that could associate the two villages with a bigger historical framework.

From the textile industry that served the entire Soviet Union, to the empty billboards that stand in wait for the full move to a free market economy – the flow of images is disturbed only by a semi-robotic voice reciting excerpts from the play ‘Bathhouse’ by Vladimir Mayakovsky. His last play before committing suicide, the work by Mayakovsky ratifies, through a satirical mode, the impossibility of a future in the Soviet bureaucratic machine. Within ‘Back to Back’, this citation situates the idea of the future as a thing of the past: a thing that has left these lands at least since the end of the Cold War.

As an archive thinker – as Orlow himself describes the artist engaged in deconstructing the notion of “the archival” – Uriel Orlow here investigates the space and time of a place that has been left behind by a post-1989 transition elsewhere. In the piece ‘After the End of History’, where the cover of the famous Fukuyama book is drawn upside down, it is clear that any idea of the end of history – based on the notion of the spread of a universal Western liberal democracy – has been proven wrong. Many more judgement days are thus left pending in the book of history.