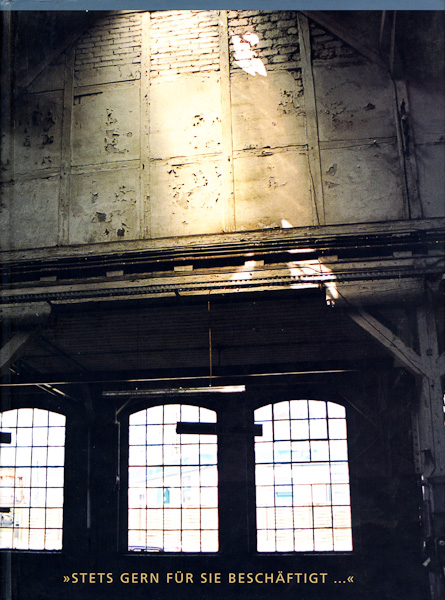 A travelling in Shoah: along tracks? Upon the tracks? A travelling in Nuit et Brouillard (Night and Fog, Alain Resnais, 1955): along a fence? The journey appears in this case to lead through the corridors of the archive, through the arteries of memory, without ever arriv- ing at a destination. No document is reached for to jog or fill the memory. The fullness of memory remains empty. [I have, as I learn from reading Uriel’s e-mail, forgotten the conversations and the photographs, the setting up of “three different and nonetheless con- nected works”, which first allows the observer to speak of an installation. What, then, do I conclude from the fact that Uriel’s installation is the work of an artist, not that of an architect or historian? That in order for the fullness of memory not to remain empty, the paths, the corridors, the arterial passageways, in short: the connections without which no archive is possible, must cease to communicate with each other, must not flow together (from out – of memory). Like the camera movement in the synagogue that is a swim- ming pool, the camera movements through the Wiener Archive remain silent. For a journey upwards or along is not itself knowledge, even if the journey produces knowledge, or contributes to the production of knowl- edge, even if it is determined by a knowledge. That is perhaps the barrier that the artist Uriel imposes upon my conclusions. I will have to look at the installations again and again.]