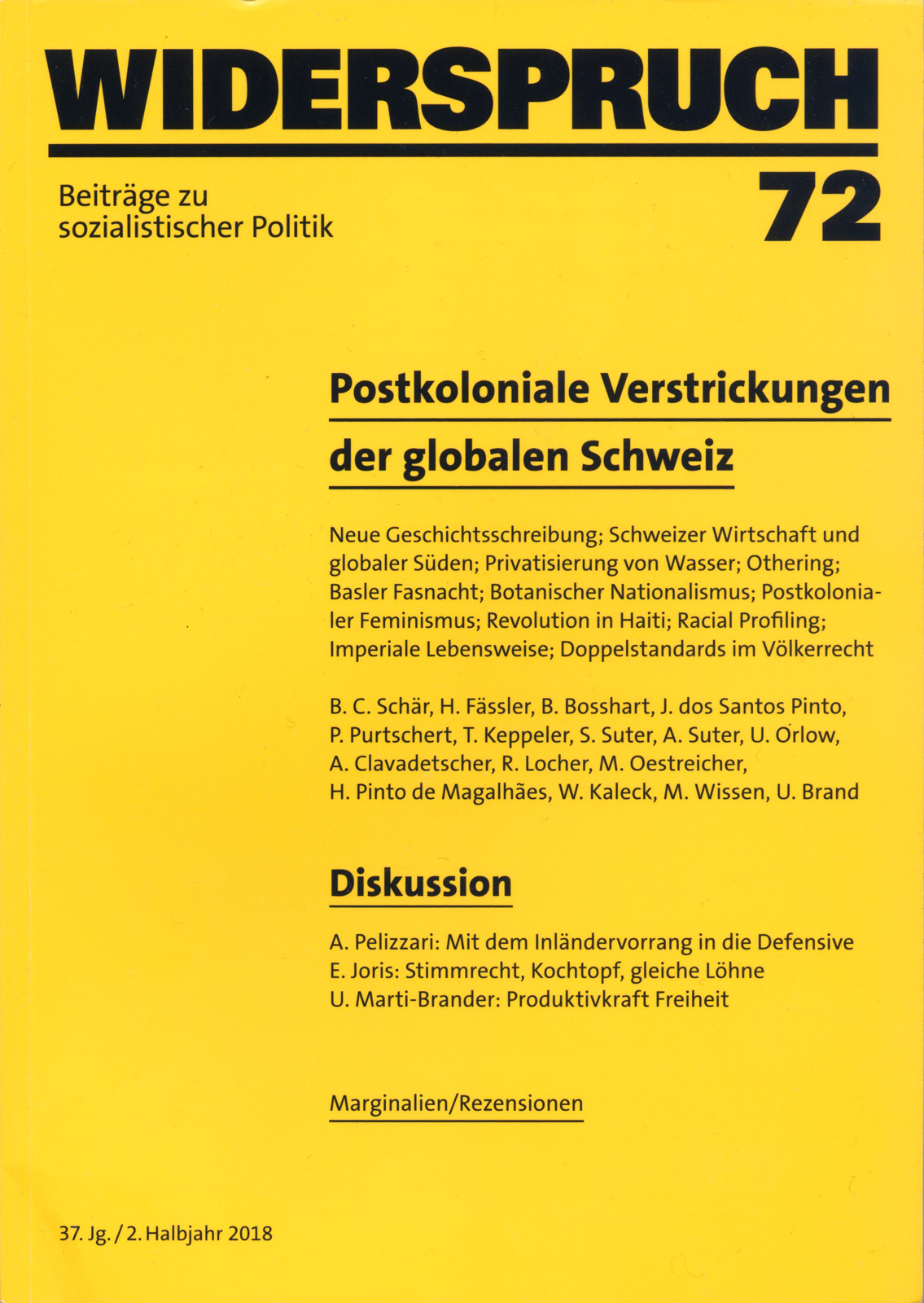 PDF of the interview in German here 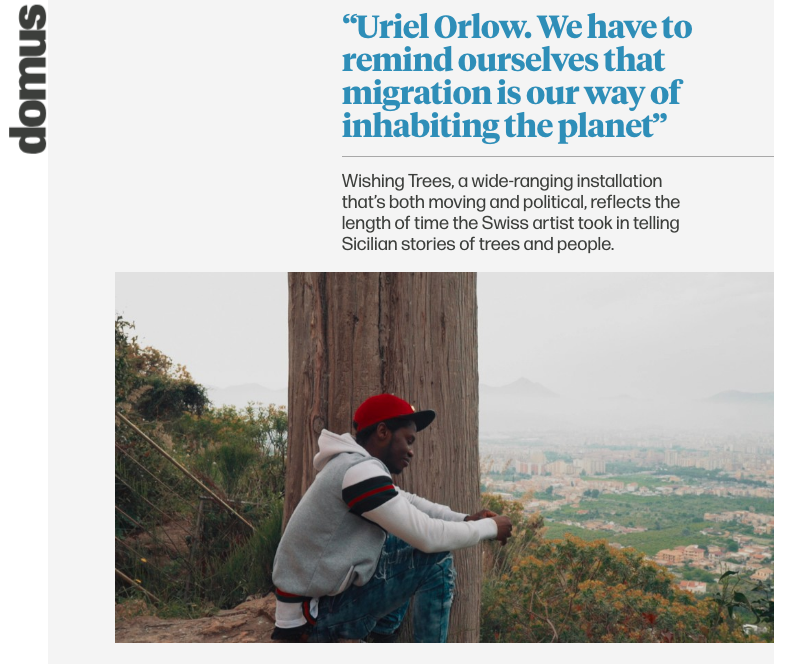 The interview can be read in full on the Domus website. 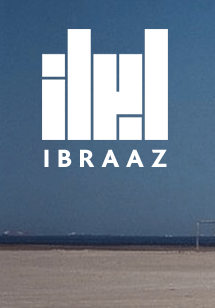 A Conversation about Unmade Film

Andrea Thal: I would like to start our conversation by considering the form and the title of your body of work Unmade Film and how these relate to the contents. Over the last few years you have created works in the form of assemblages comprising diverse media and formats, which are configured differently, depending on the context and the exhibition situation –we’ve already talked about that on another occasion.1 In the case of Unmade Film, this fragmentation and the implicit refusal to settle for a finished, fixed form has given the work its title. “Unmade” points both to the idea of a film that was planned but never made and to a film that once existed but has now been dismantled again. In that sense, the title also touches on aspects of temporality, in that it transposes us into a time both before and after the making of the “film”, in such a way that these two conditions both connect and remain in a state of abeyance. Unmade Film also addresses again questions and issues surrounding the politics of history and memory in connection with the Holocaust and, as such, the history of your own family, which already played a central part in your earliest artistic works. This return to your family’s own history in Unmade Film is characterised by the superimposition of multiple traumas and injuries resulting from the catastrophic impact of the Shoah and the Nakba. However, this simultaneous presence is extremely fragile, not only because the horror and the incomprehensibility of those events are all but impossible to pin down but also because they are suppressed, and the connection between the two is highly problematic in many respects. I would be interested to know how your personal experience plays into the complexity (in terms of both time and the politics of memory) of society’s “blind spots” concerning those events and how these relate to the form and concept of an “unmade film” and to the limits of representability? 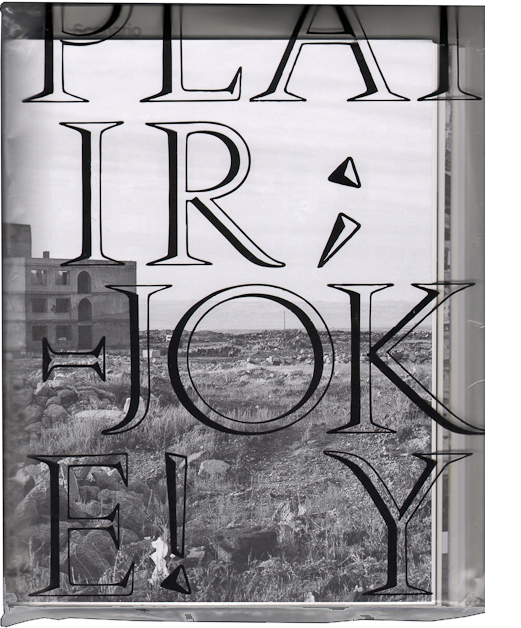 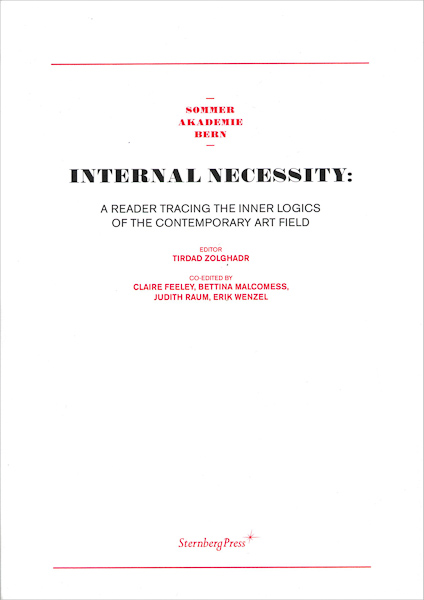 The Transgenerational Memory of Monkeys 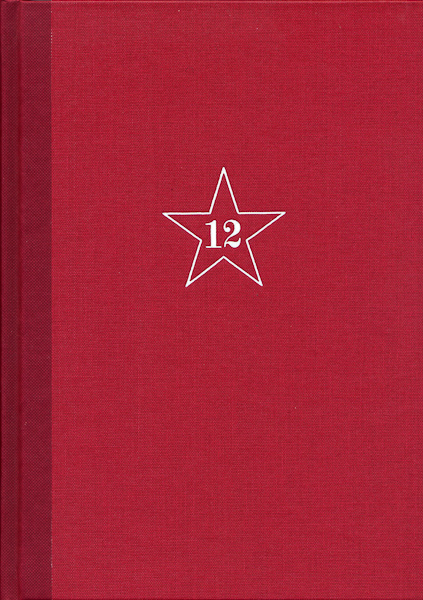 Life is More Important Than Art 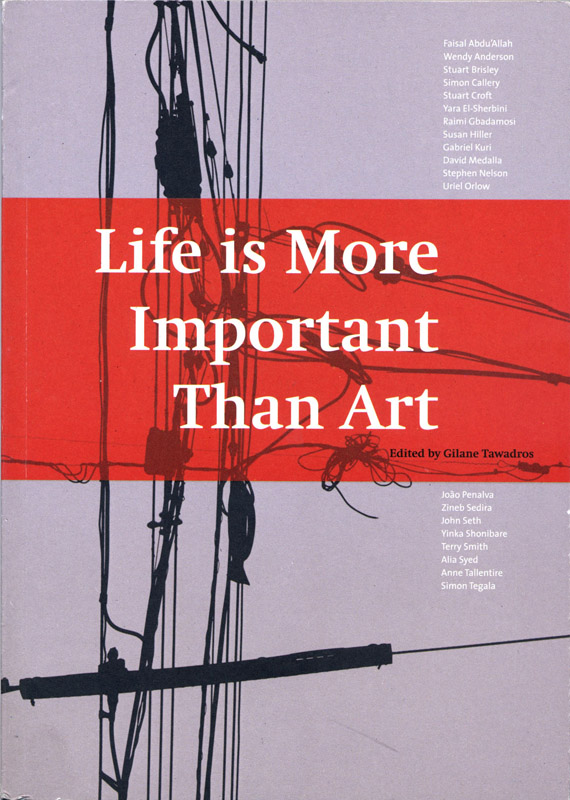 A Conversation on Deposits 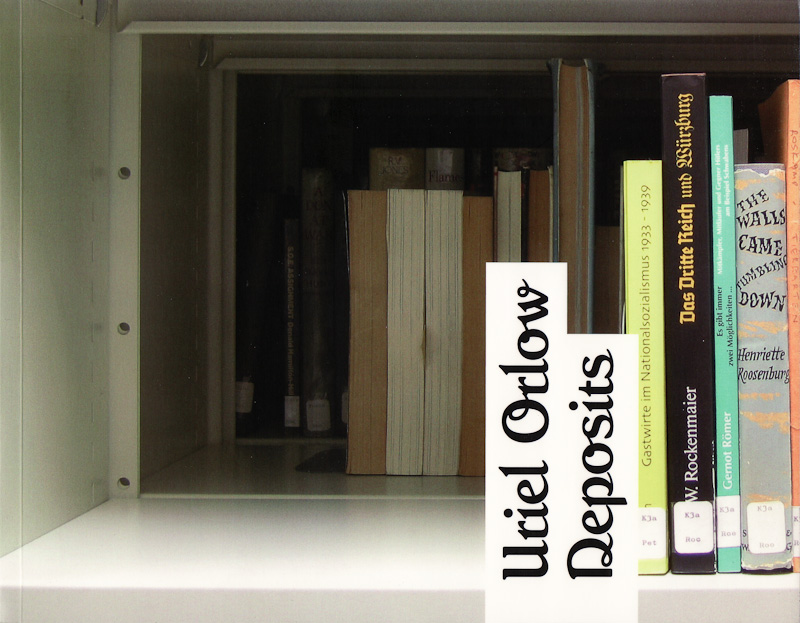 A conversation between Eric Jacobson and Uriel Orlow, held in Brighton in 2002, published in Deposits (Berlin: The Greenbox, 2006)