Theatrum Botanicum is a major new body of work and ongoing research, which looks to the botanical world as a stage for politics at large through film, photography, installation and sound.

Working from the dual vantage points of South Africa and Europe, the project considers plants as both witnesses and actors in history, and as dynamic agents – linking nature and humans, rural and cosmopolitan medicine, tradition and modernity – across different geographies, histories and systems of knowledge, with a variety of curative, spiritual and economic powers.

Three single-channel films, sound works, photographs, a slide projection and video highlight botanical nationalism and other legacies of colonialism, plant migration and invasion, biopiracy, flower diplomacy during apartheid, the garden planted by Mandela and his fellow inmates on Robben Island prison, as well as the role of classification and naming of plants. 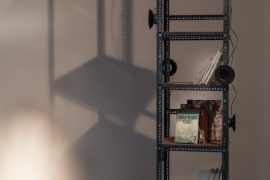 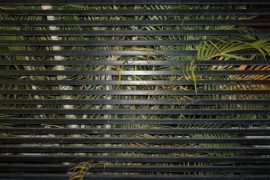 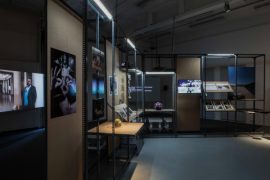 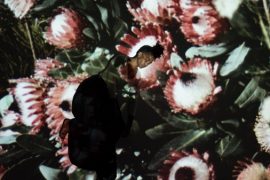 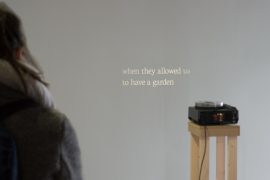 Prisoners in the Garden, Slide projection with 81 slides, 2015 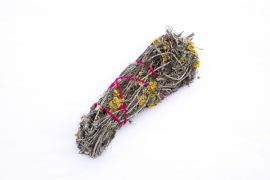 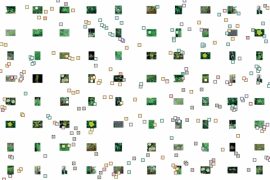 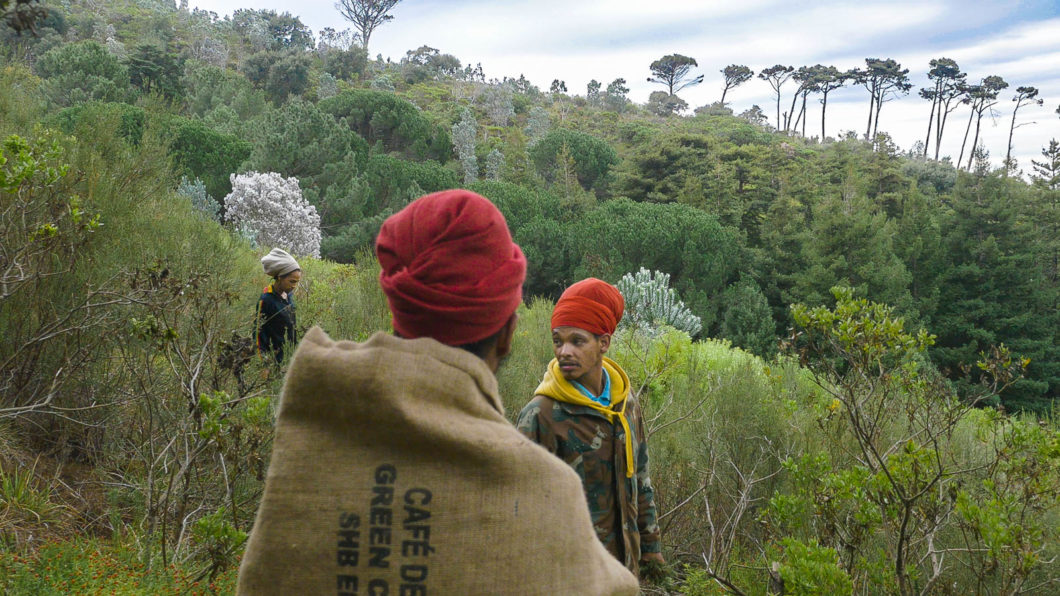 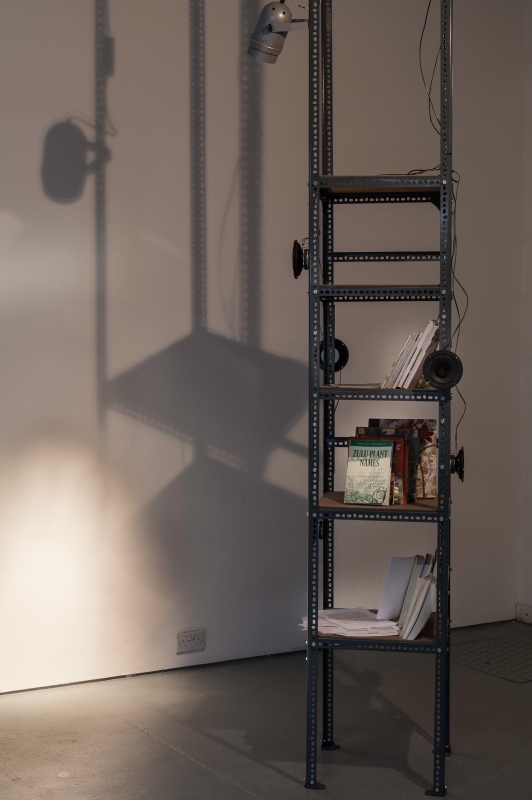 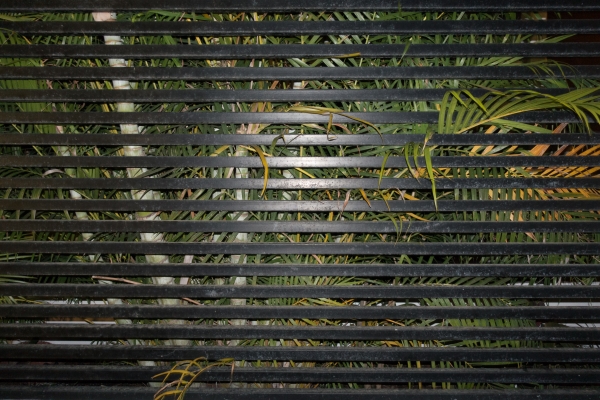 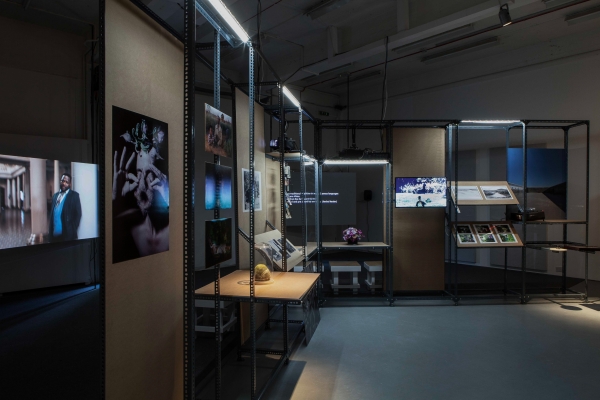 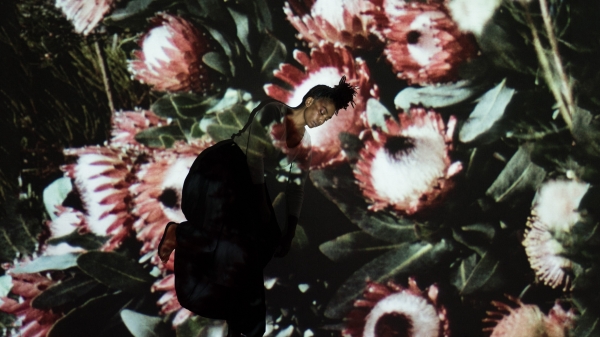 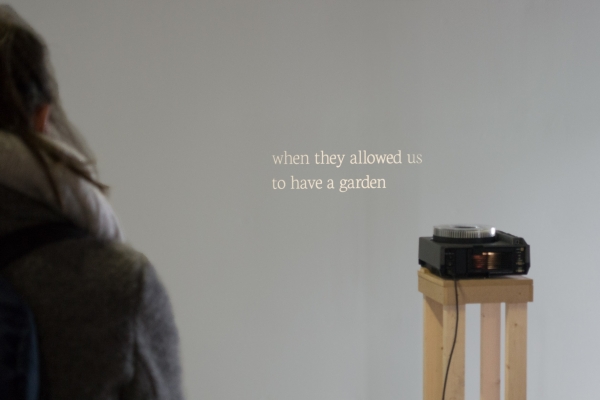 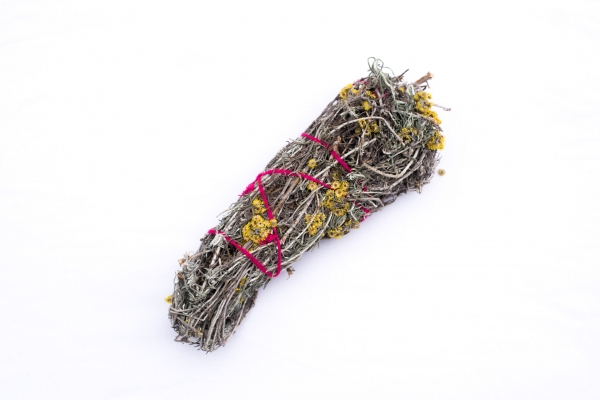 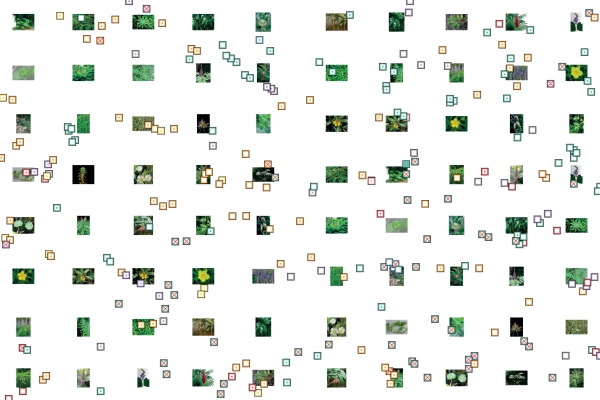