Soil Affinities takes its starting point in Aubervilliers’ 19th century market gardening past which ended when factories started to take over, around the same time as European countries, including France, began to develop a colonial agriculture in Africa. Soil Affinities is guided by a series of interconnected questions: What remains today of Aubervilliers’ market gardening past apart from the town’s street names? How can plants become a compass to map historical and contemporary (post-)colonial relations?

In 1899, following the infamous Berlin conference which divided Africa between the European powers, and around the same time as suburban agriculture had to make space for new industries and their factories in Aubervilliers, the French colonial department created the colonial test garden at the Eastern end of the Bois de Vincennes in Paris. In specially designed transport boxes — the so called Ward crates — plants would be shipped from the Americas to Paris and from there to the newly set up test gardens in Dakar, Saint Louis and elsewhere in West Africa.

Over time those same gardens also started experimenting with and cultivating European staples — such as tomatoes, peppers, green beans, onions, cabbage etc. —for the growing French settler population. The large scale cultivation of staple vegetables in West Africa — as opposed to the previous economic plants such as cocoa, coffee, peanut etc. — took off after independance from France in 1960 with a number of French and European companies creating industrial farms in Senegal producing almost exclusively for Rungis, one of the biggest wholesale markets in Europe, just outside Paris.

Soil Affinities traces these lines and networks of terrestrial connections between plants and people, across different geographies and temporalities, through video, photography, and other documents gathered in France and Senegal over the past year. The installation is conceived as a display of these materials, in a horizontal, non-linear manner that allows them to speak for themselves as well as cross-fertilise each other. 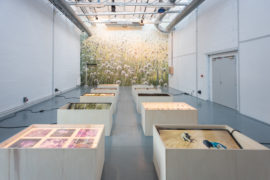 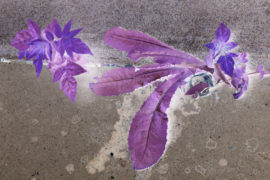 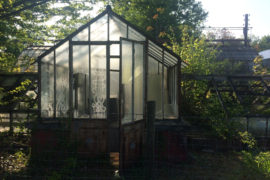 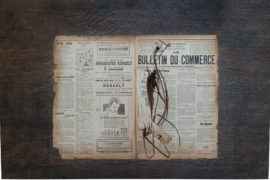 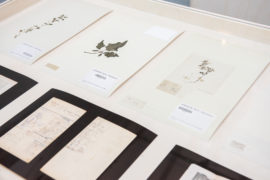 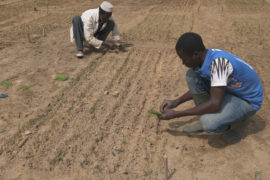 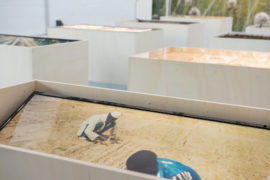 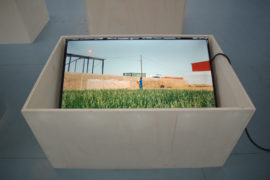 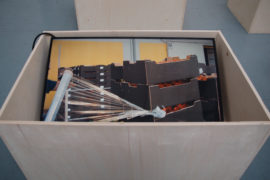 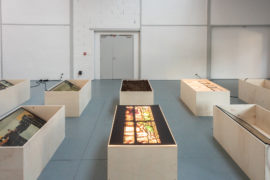 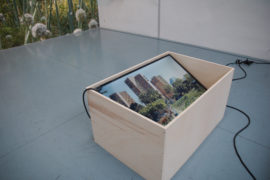 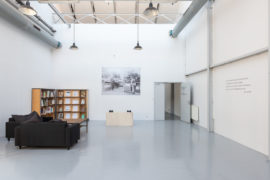 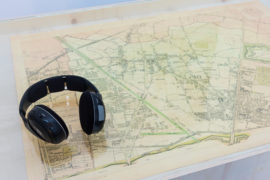 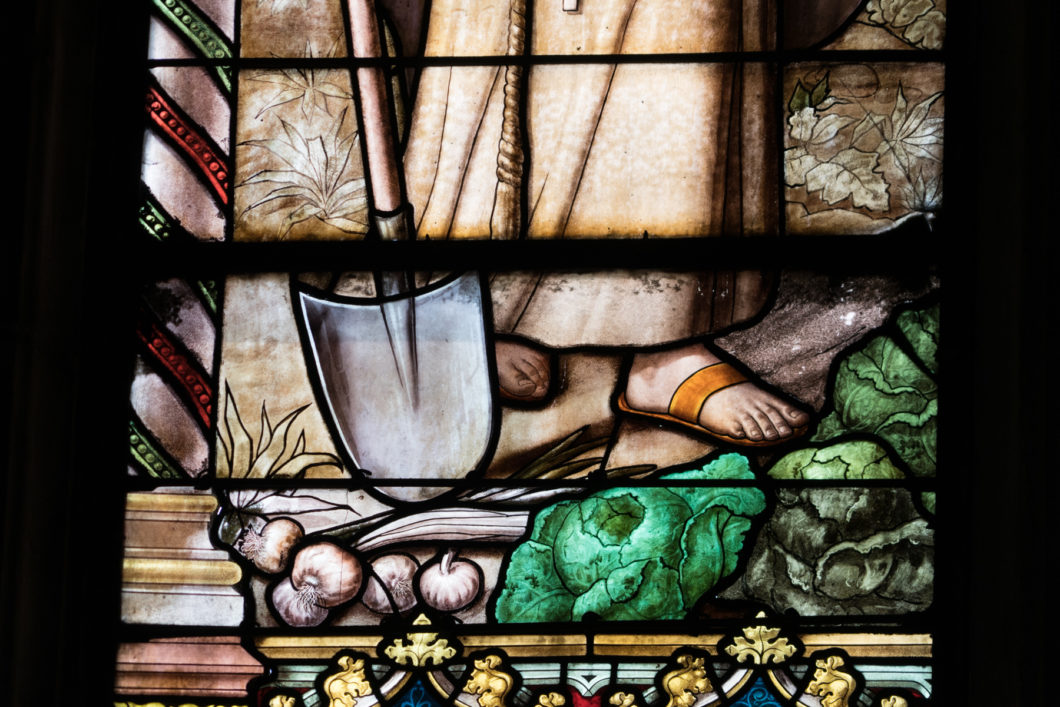 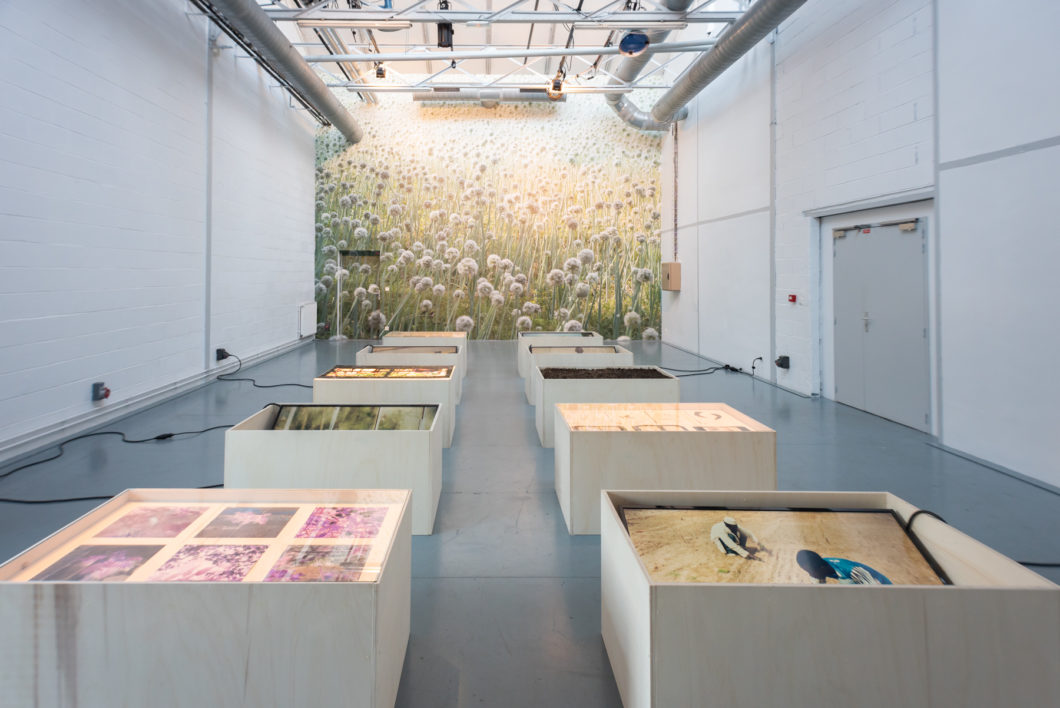 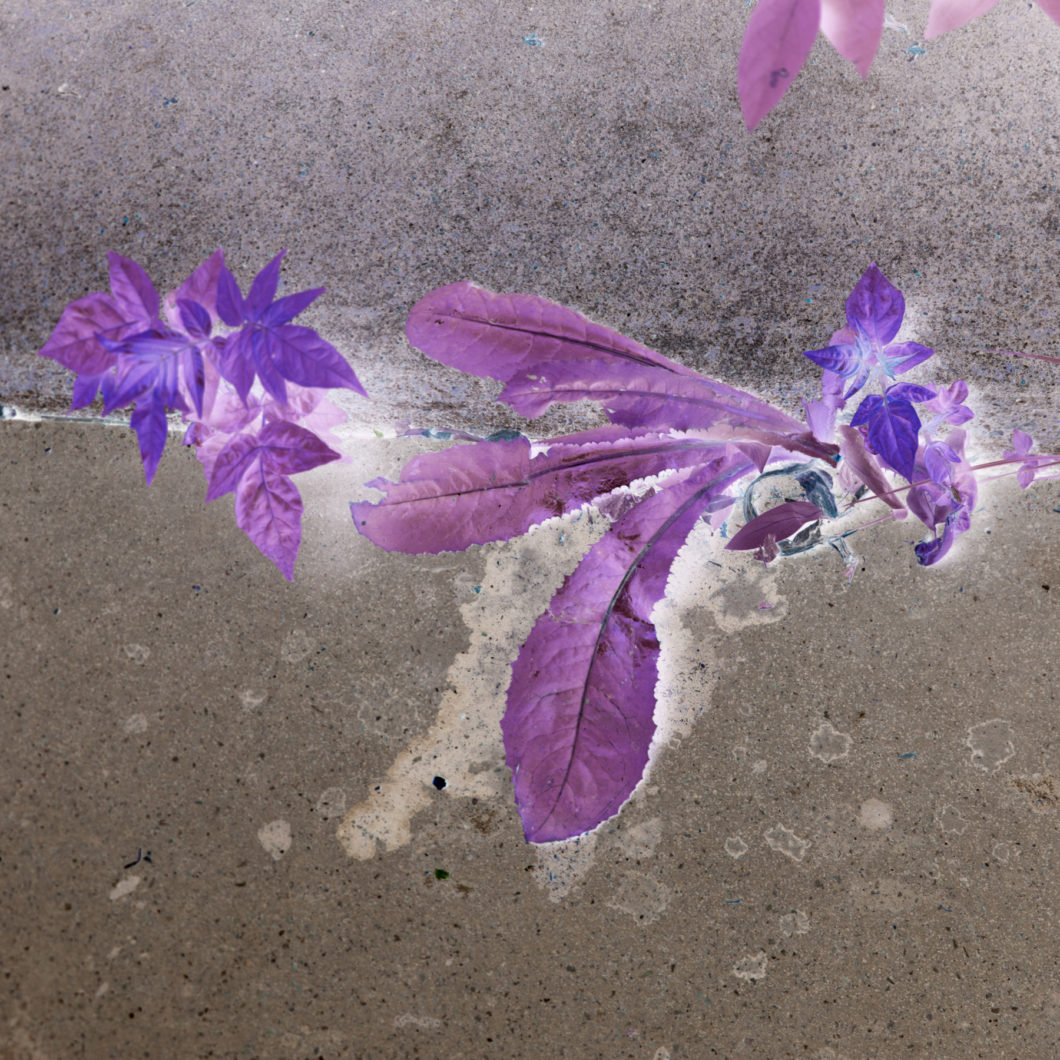 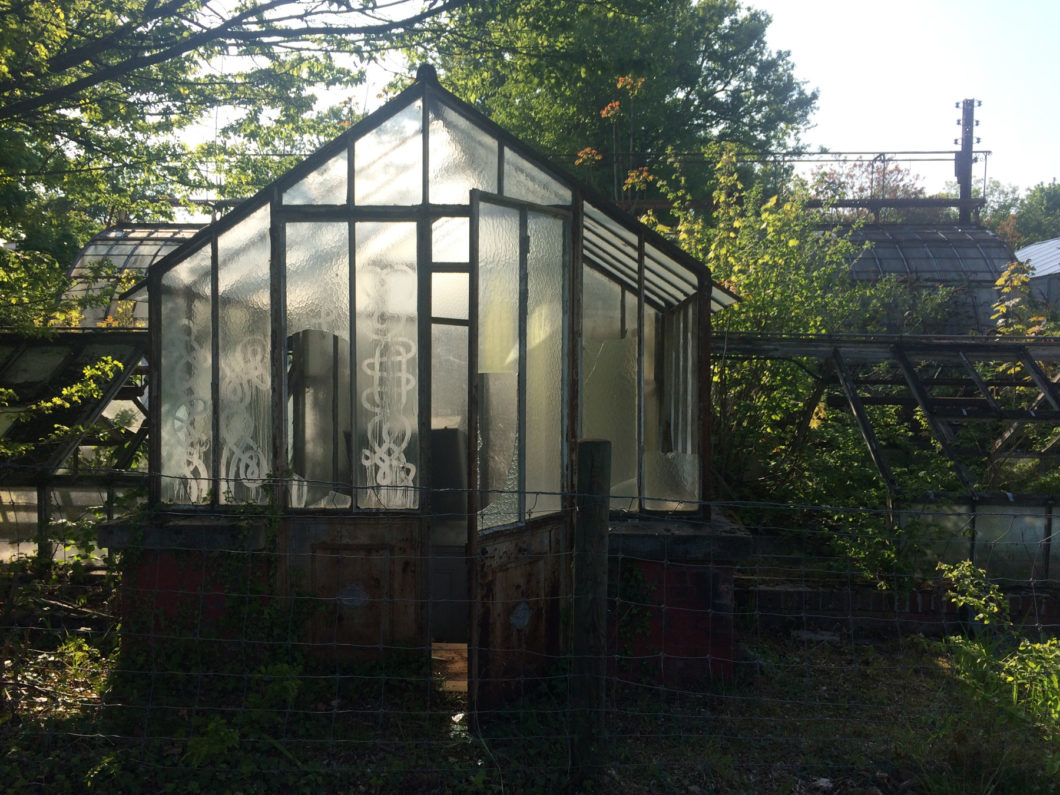 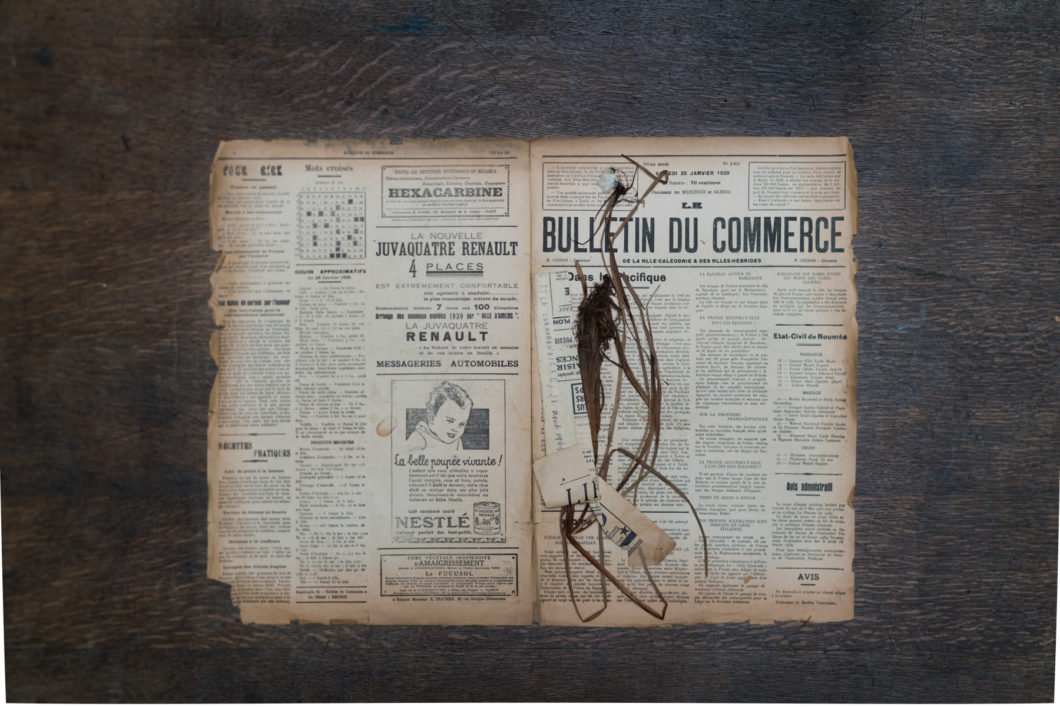 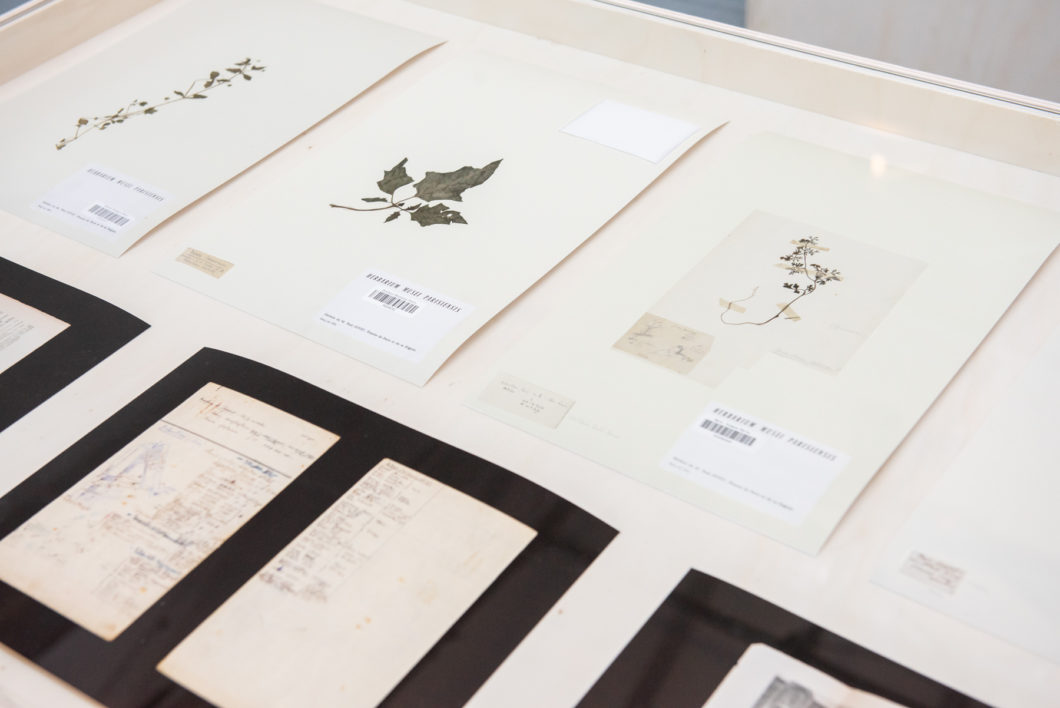 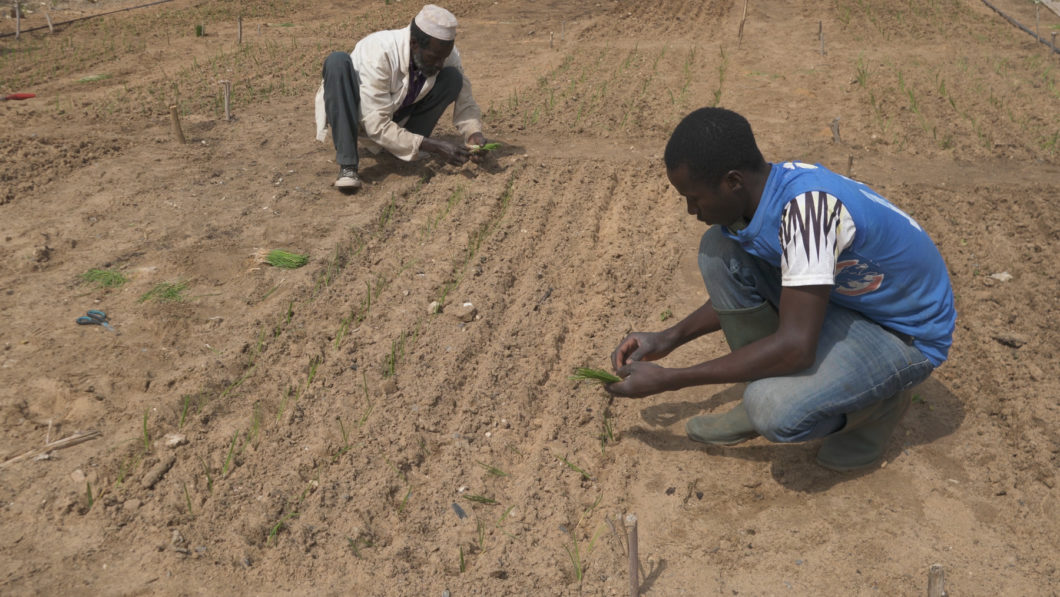 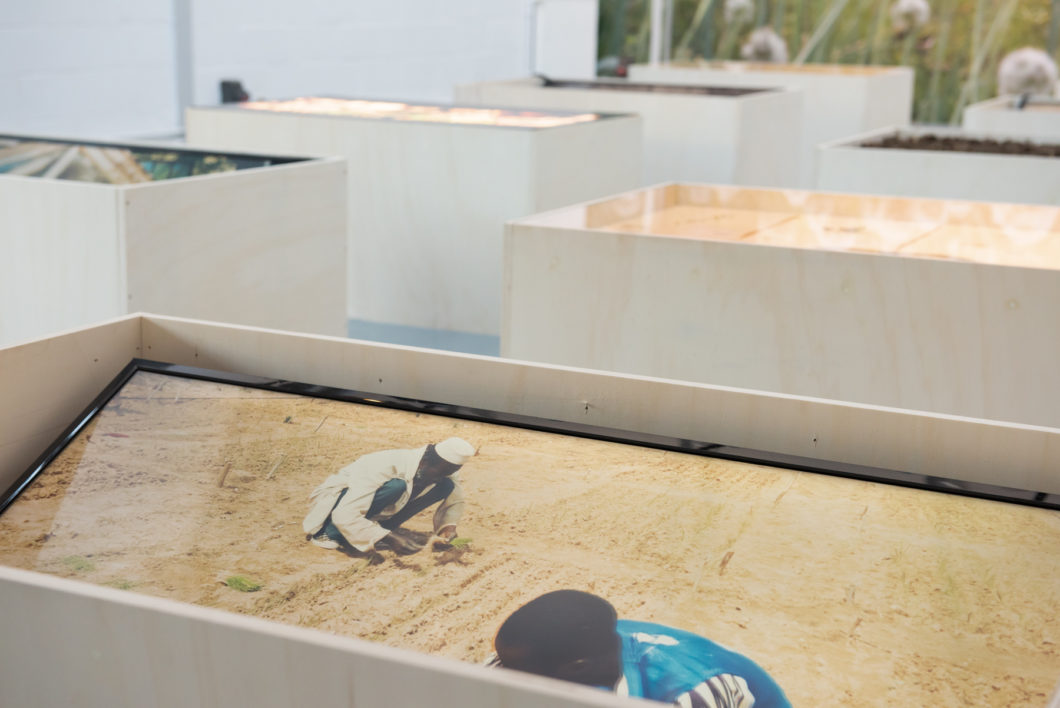 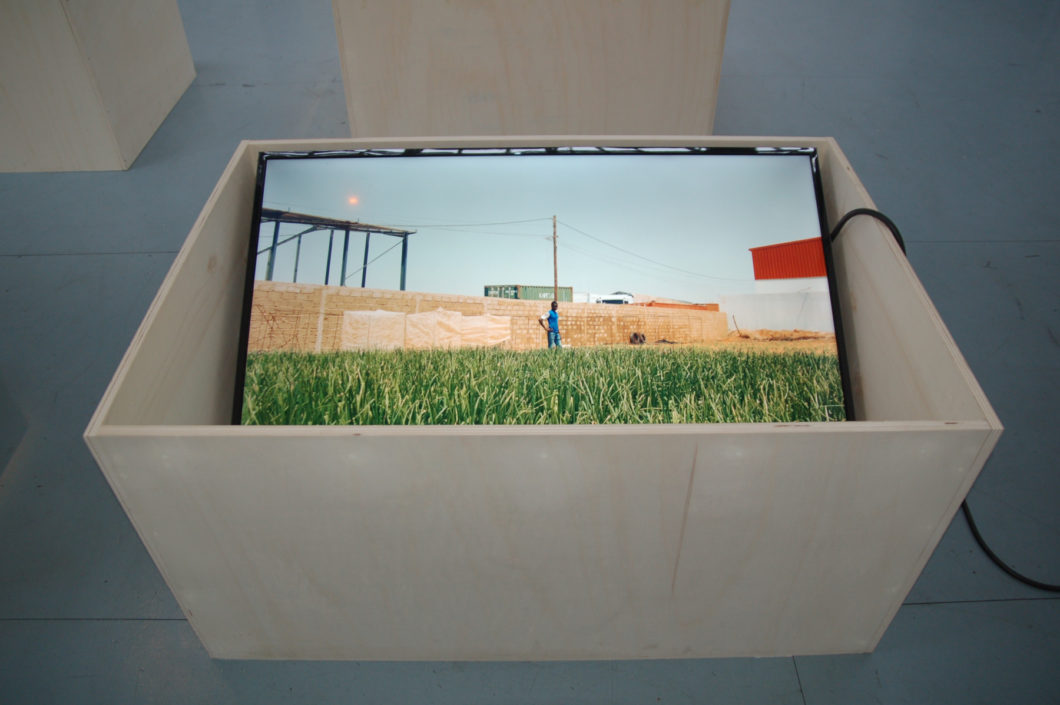 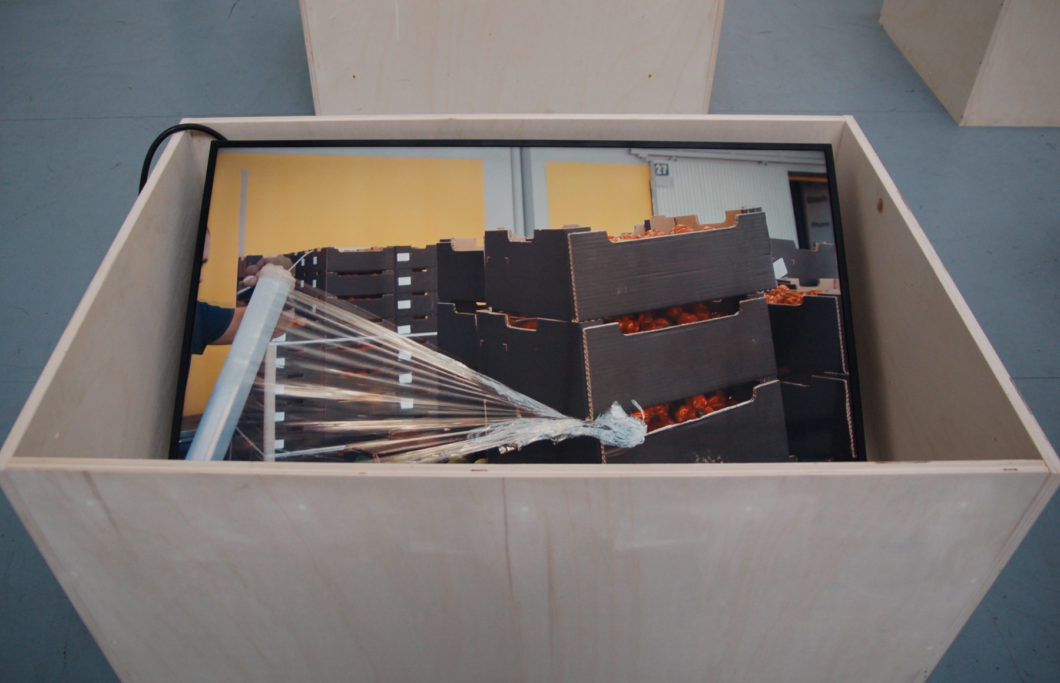 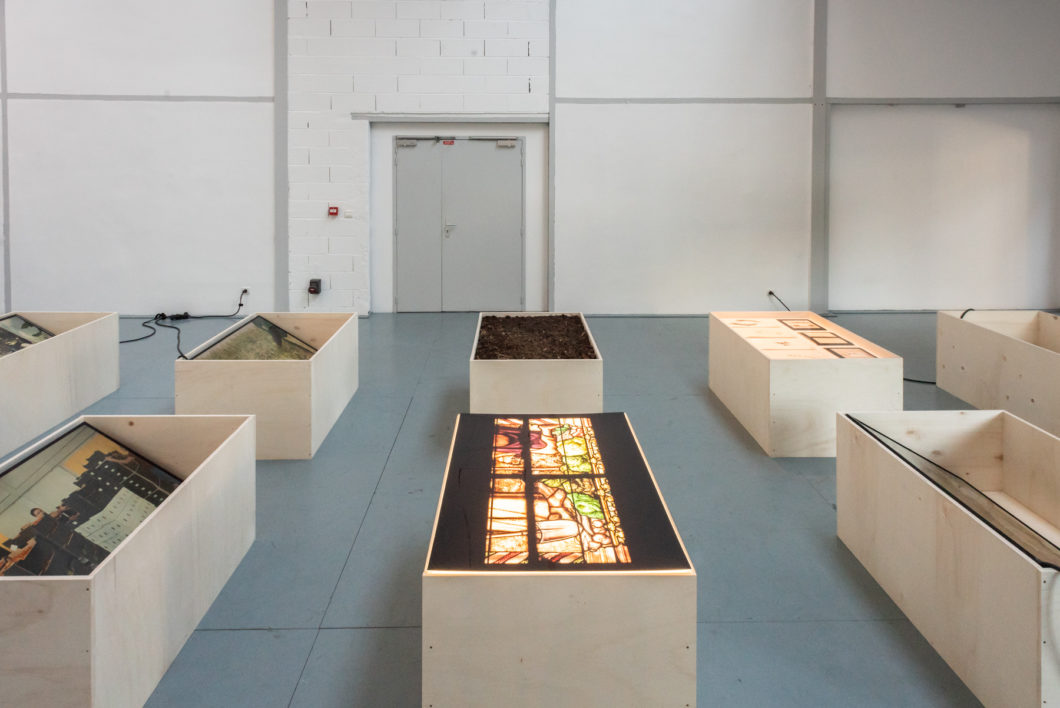 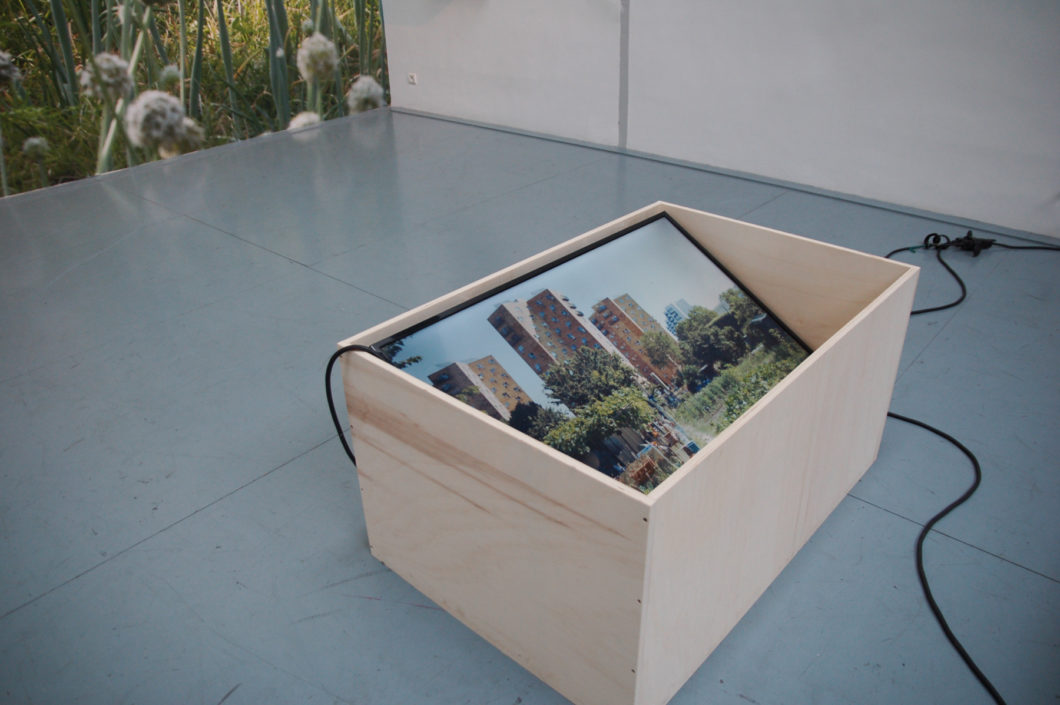 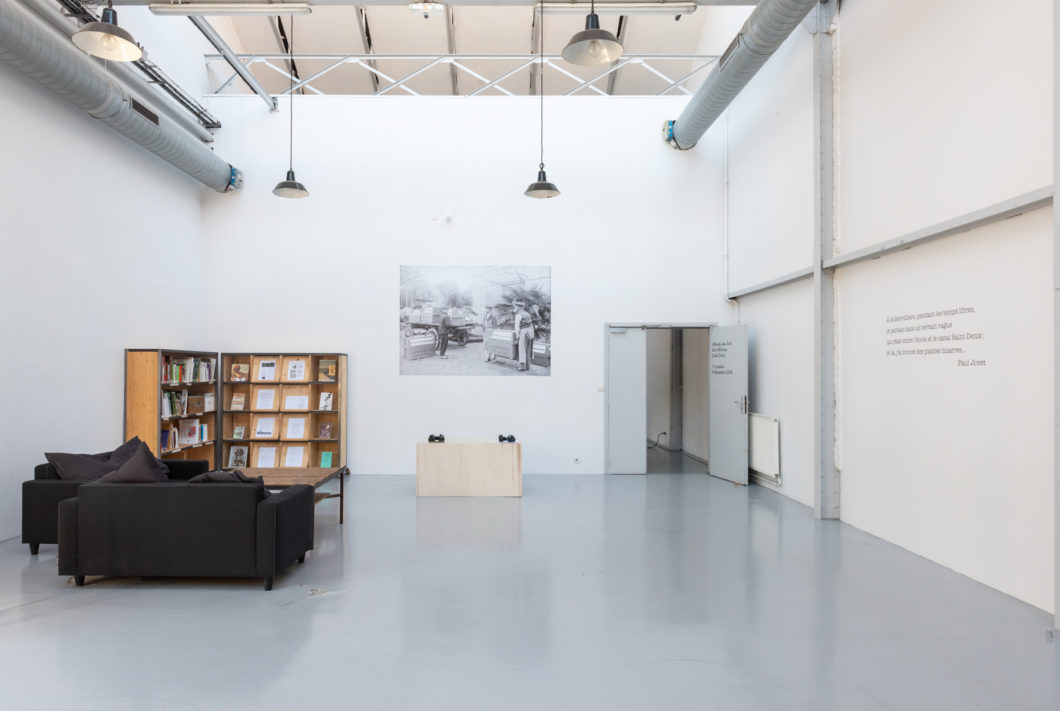 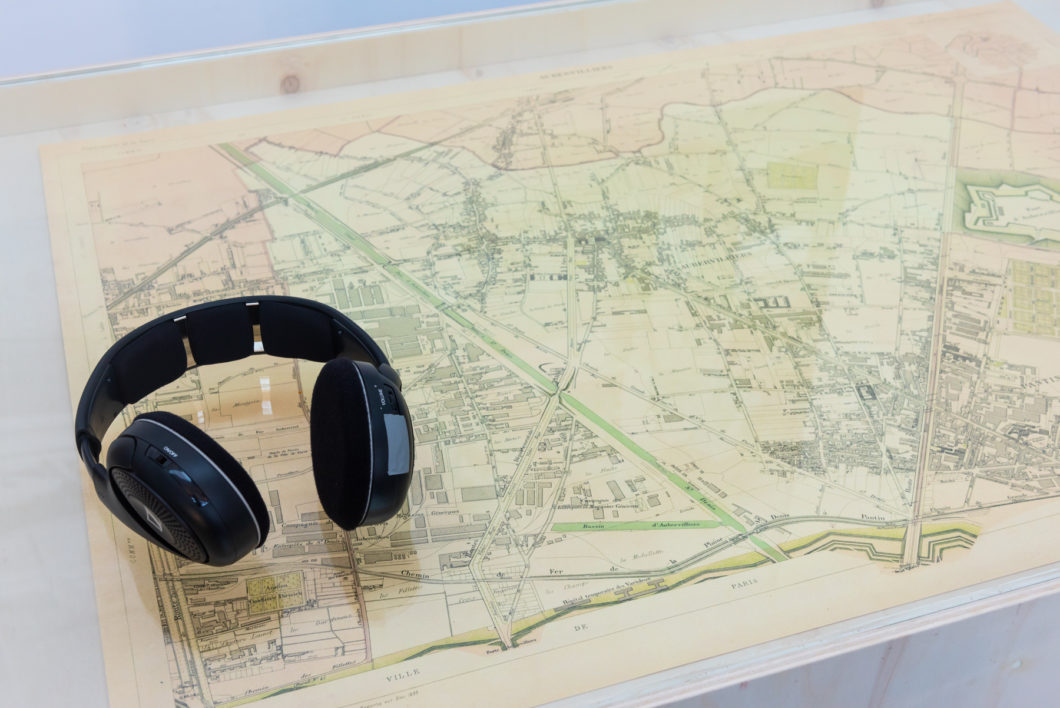