Remnants of the Future takes as its starting point a ghost city in Northern Armenia near the Georgian and Turkish borders, a factory that once produced over 50% of the Soviet Union’s textiles and that was destroyed in the 1988 Spitak earthquake, as well as the nearby collection of Sergei Merkurov’s death masks of Soviet luminaries.

“Uriel Orlow’s multi-work installation Remnants of the Future, all works 2010, ruminates on time travel, architec- ture and Armenia since the 1915 Ottoman-Turkish genocide, the 1988 Spitak earthquake and the collapse of the Soviet Union in 1991. The dominant element – a video loop – is a study of Mush, a vast housing project in Gyumri, northern Armenia. Mush has had two incarnations. The first Mush was the site of massacres during the 1915 genocide, the second was constructed to accommodate the people displaced by the Spitak earthquake. This project was curtailed by the break-up of the Soviet Union, leaving the reconstruction of Mush in stasis – a hollow concrete exoskeleton haunted by the spectres of failed state capitalism and the neglect of free markets. […]
Orlow’s Remnants of the Future is at heart a strange and subtle paean to absence, survival and the resourcefulness of people in the aftermath of a cataclysm. It is refreshing in its empathy, subtlety and resistance to mawkishness.”

“Remnants of the Future is also a science fiction flick of sorts. The fusion of documentary and fictive elements recalls the recent work of the Otolith Group, as well as John Akomfrah’s The Last Angel of History (1995), and Chris Marker’s La Jetée (1962).
[…] aftershocks of passing epochs are registered with subtlety and compelling strangeness.” 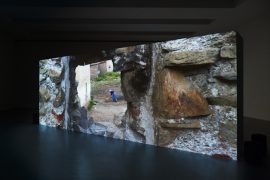 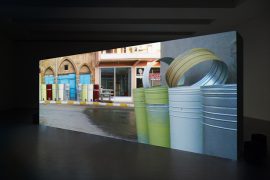 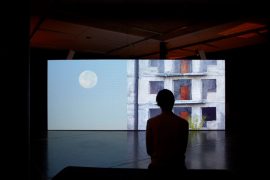 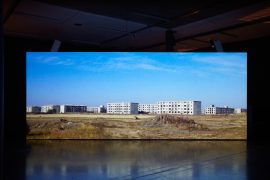 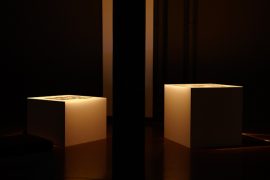 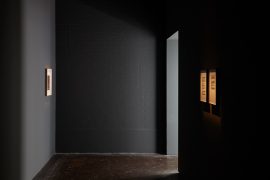 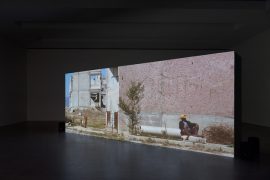 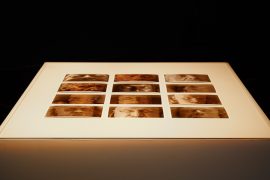 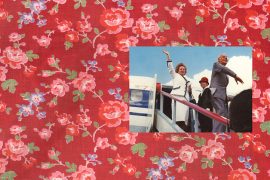 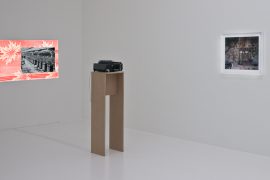 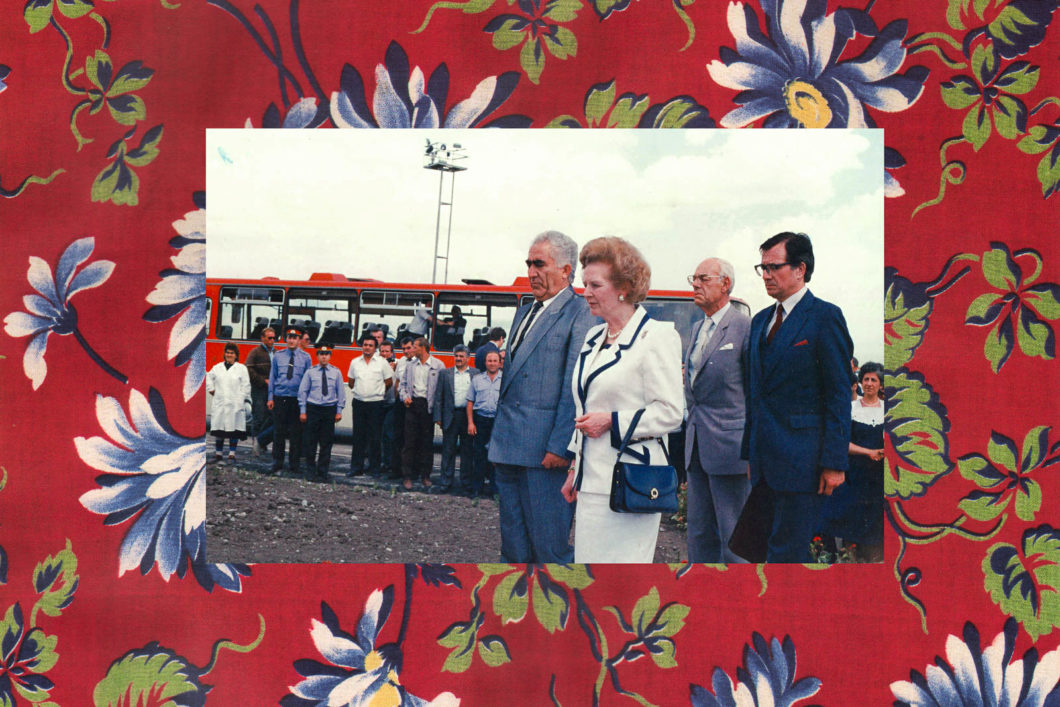 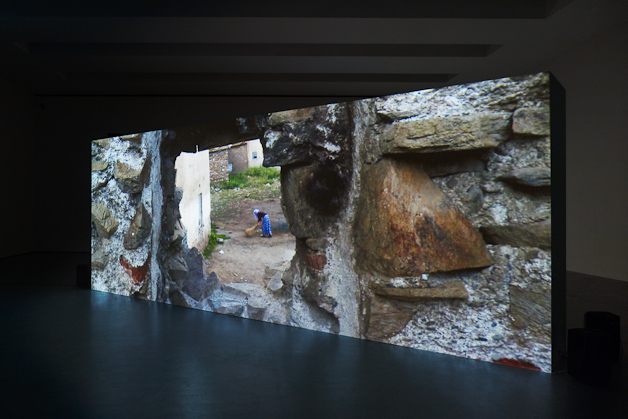 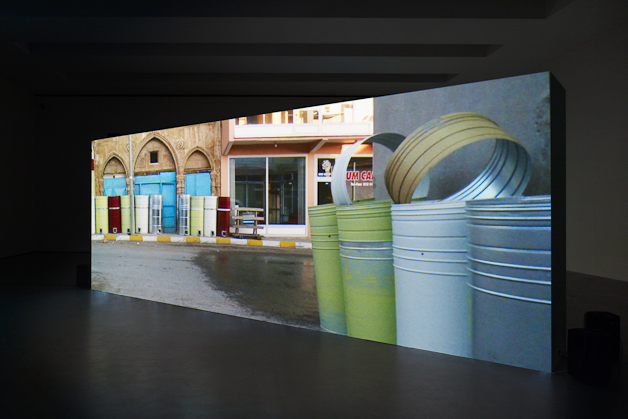 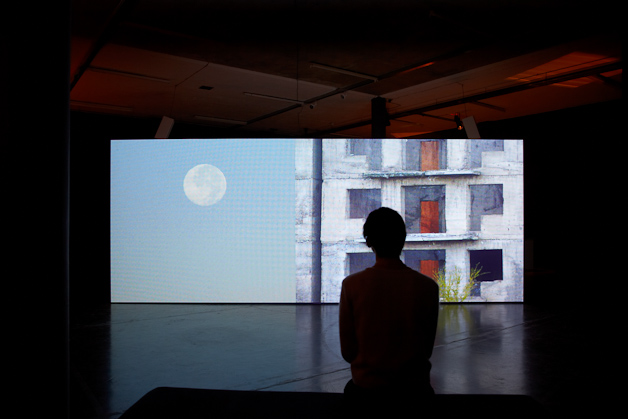 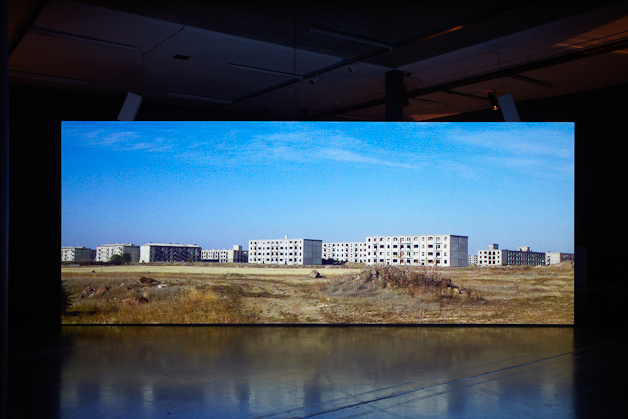 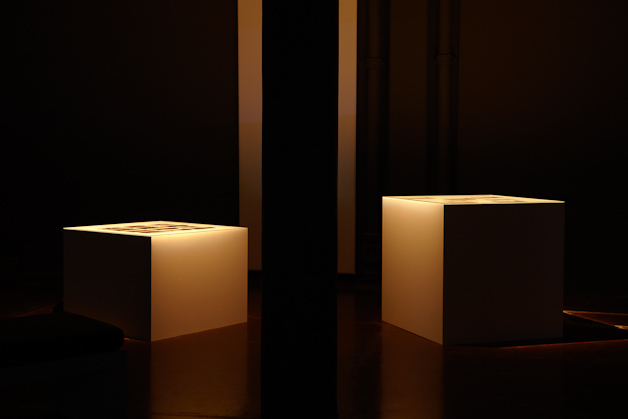 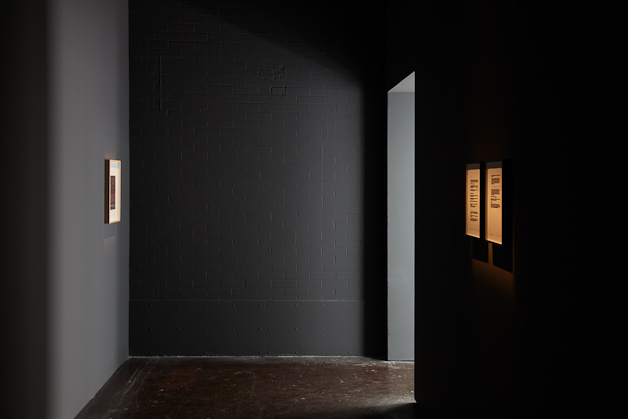 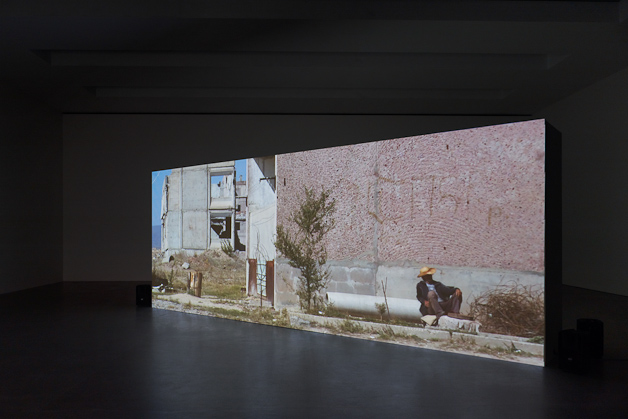 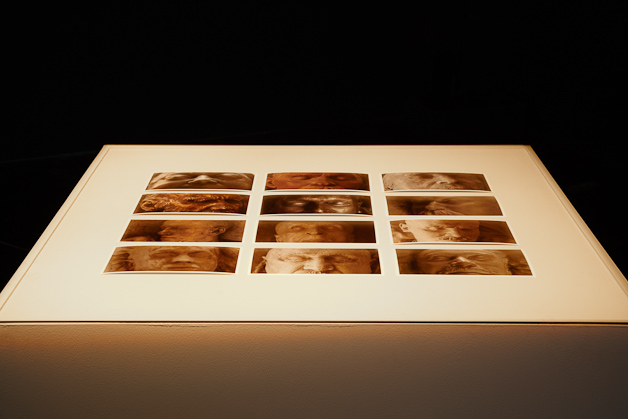 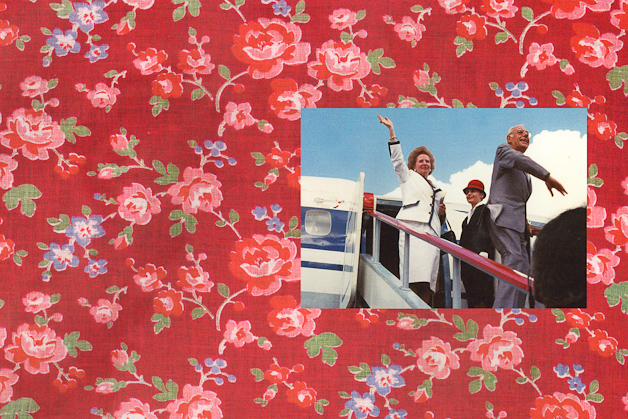 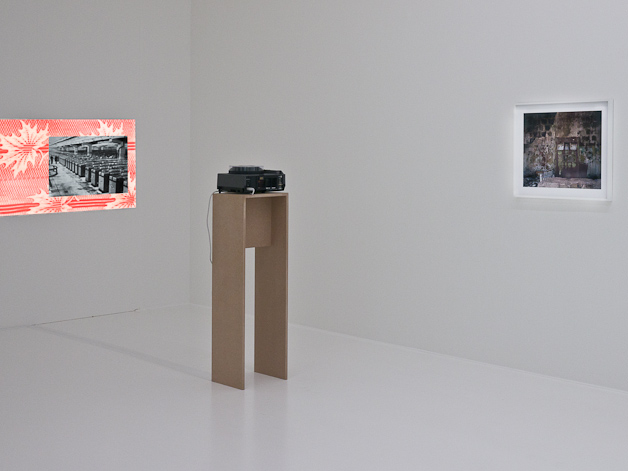