In These Great Times takes as its starting point the famous art-nouveau café Odeon in Zurich. The café can be understood as a historical ‘Nebenschauplatz’, a minor site whose history is not so much based on actual historical events but rather on a condensation of historical association with its guests who themselves were active on different international and local stages of cultural and political history: from Lenin, Joyce, the Dadaists and other World War migrants through the anarchists and drug-dealers of the seventies and the gay community and arts crowd of the eighties and nineties. In this spirit the Odeon can be understood as a future not yet crumbled ruin of the 20th century behind whose still intact façade lie former utopias, stories and encounters.

“History requires tact. For example, in the anecdotal history of Zurich’s Café Odeon we find configurations of artists, asylum seekers, radicals, war, isolationism, newspapers, censorship and reaction – chains of association and connection which might tempt us to presumptive conclusions, or even parallels. To preserve what is powerful and immediate about these membra disjecta, however, restraint is called for: they are vital because they are incidental. Interpolation would rob them of their eloquence. Instead they can perhaps be ushered into new configurations, which start to collapse our comfortable sense of chronology.
In his series of works based on the Café Odeon, Uriel Orlow presents us with a film’s exploded elements: shards of research, location scouting, casting. The characters, the café’s denizens, are rendered as iconic pin-ups, but while some are immediately recognisable – Brecht, Lenin, Einstein – many remain intransigently unfamiliar. Meanwhile the café itself decomposes into its elements: its illustrious history becomes untethered from its physical facts, its marble and wood, which seem to open up onto their own more primeval histories. These moments of close attention to surfaces and materials – of ‘vulgar materialism’, as Lenin might have put it – represent a limit, the point at which we must ask what really constitutes this place: can mere matter have a history? […]” 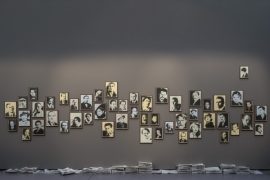 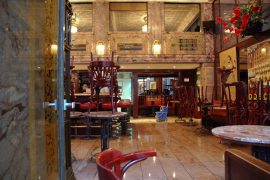 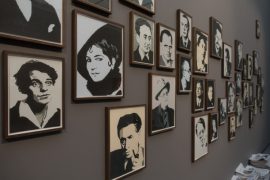 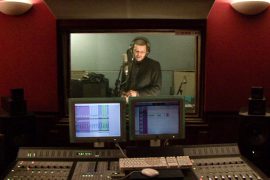 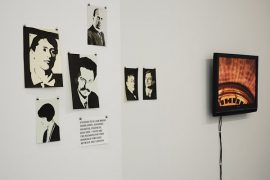 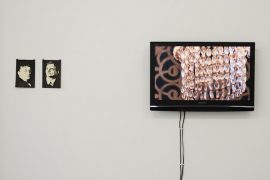 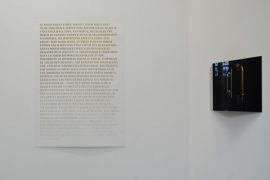 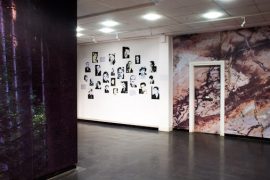 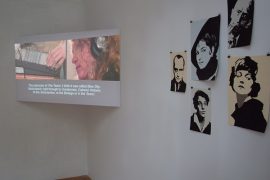 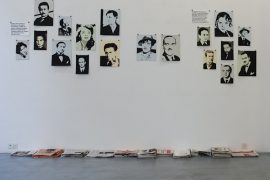 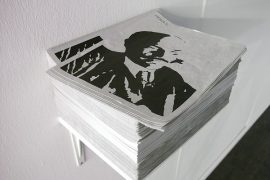 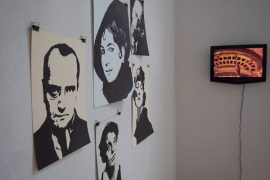 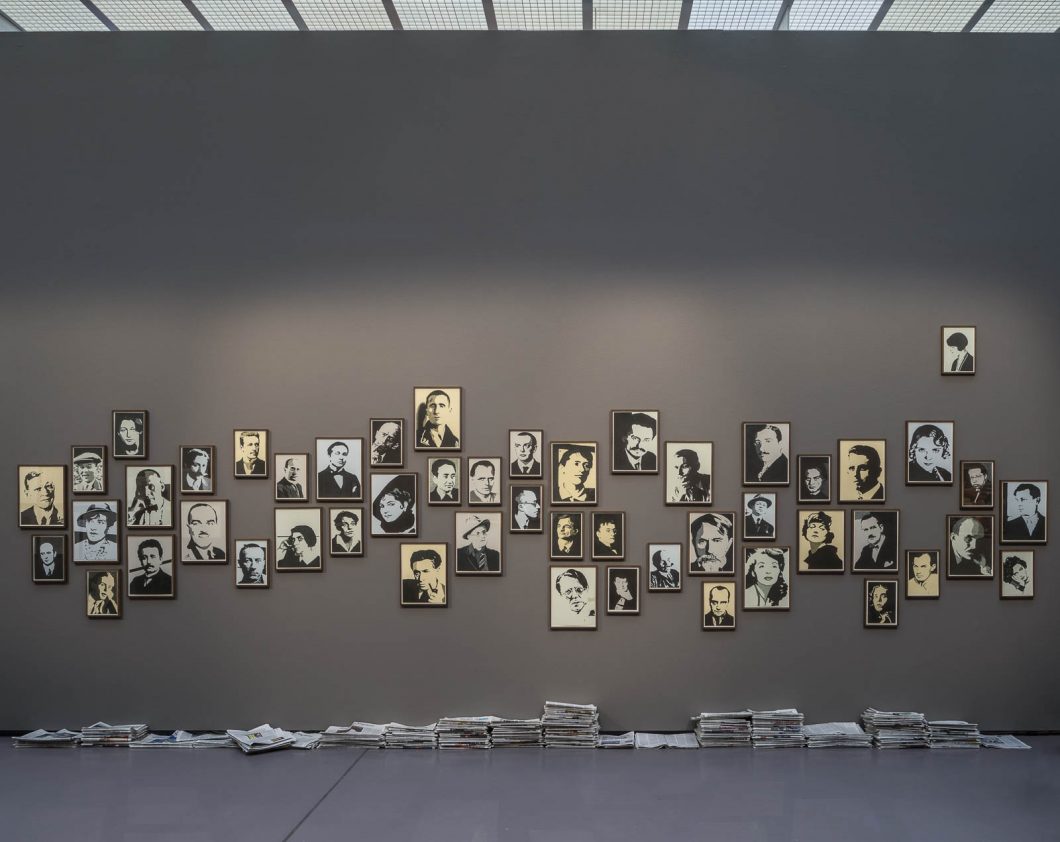 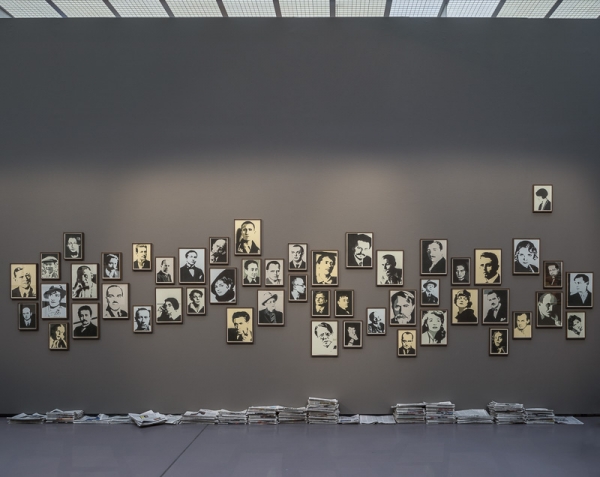 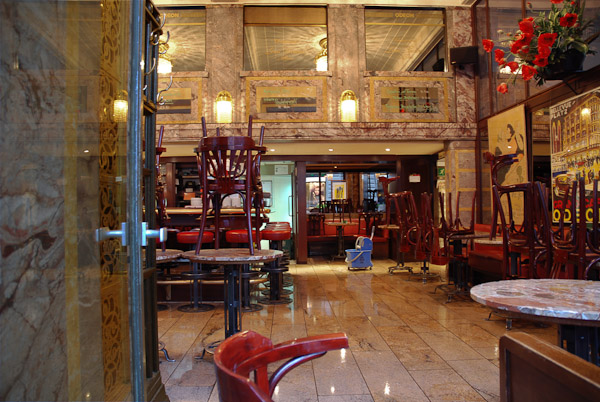 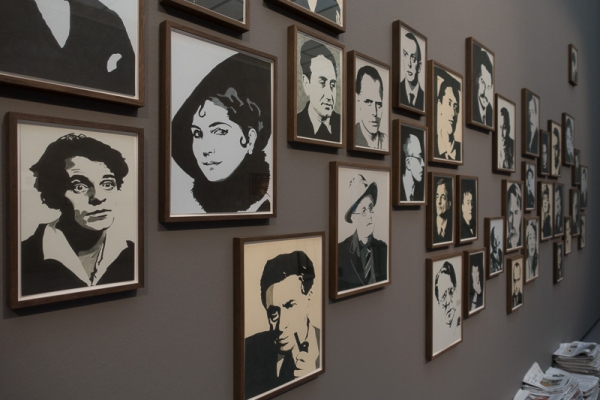 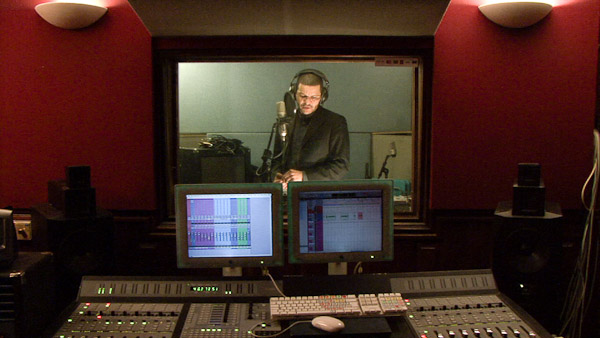 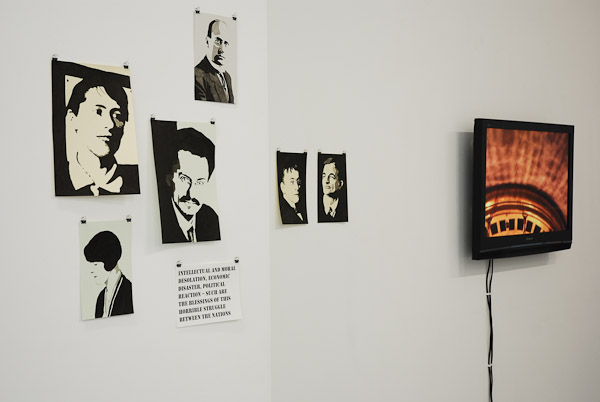 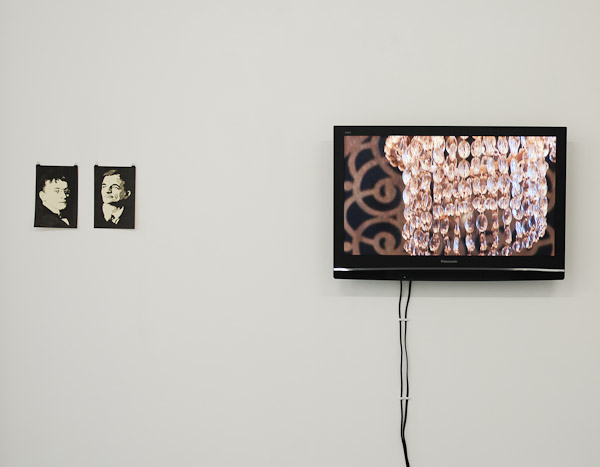 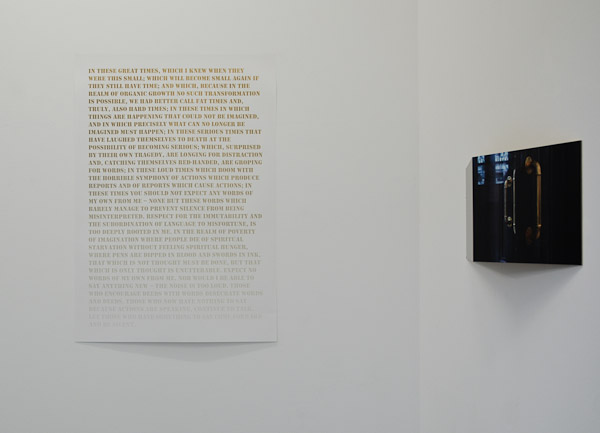 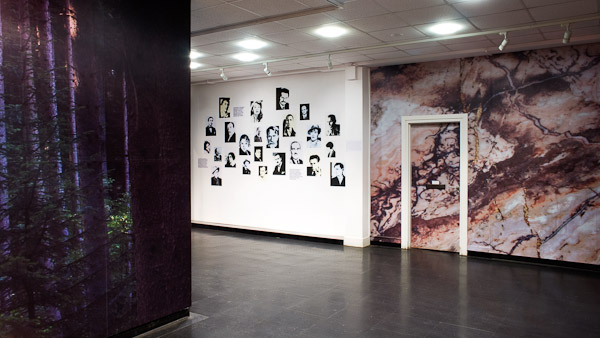 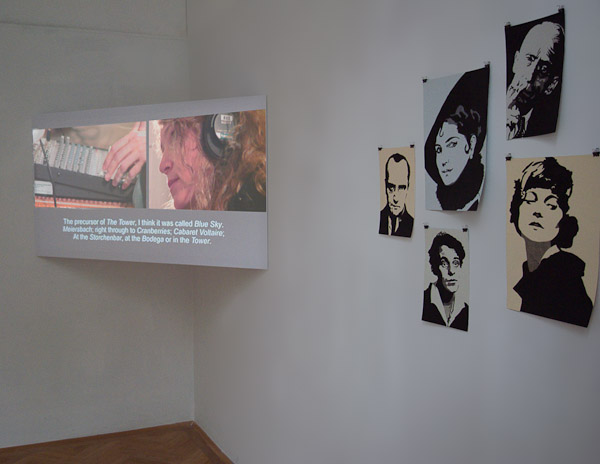 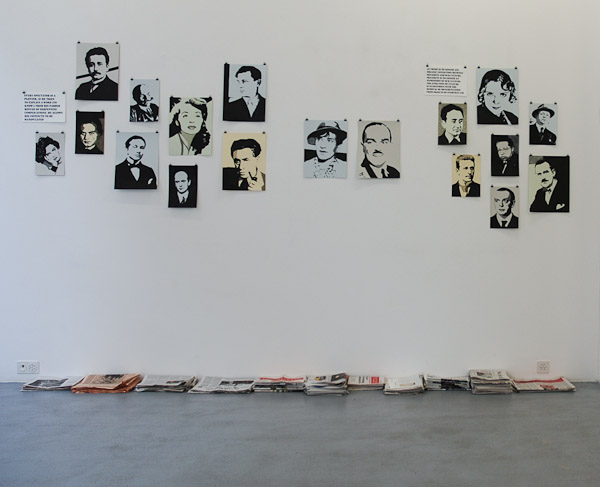 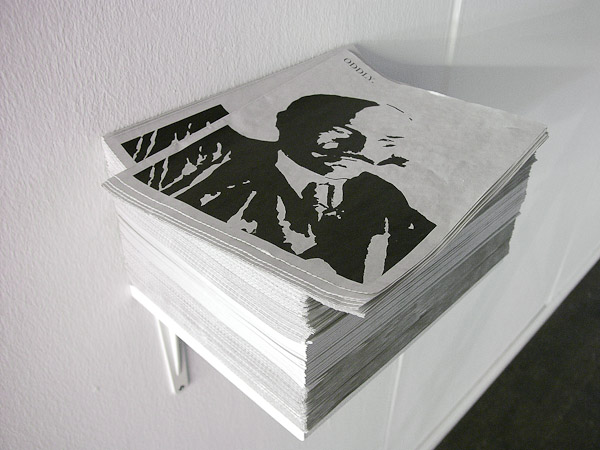 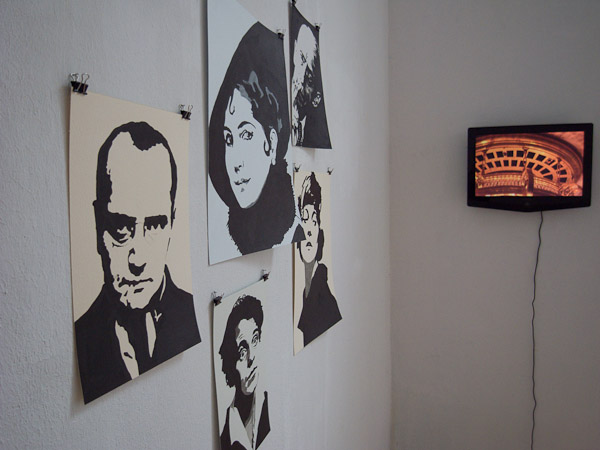