Deposits explores different facets of a singular approach to the problematic of making art as a means to produce remembrance of the Holocaust. It develops a notion of history in the present rather than drawing on the past and thus addresses the site of memory strictly within the terms of its contemporary conditions and concerns. Central to the form and content of Deposits is the figure of the archive and the agency of the artist as archivist and mediator.

“The title Deposits refers to four works by Uriel Orlow which were first shown together as the exhibition, Deposits, in 2002. For the artist, among the meanings which attach to this term, residue is the most impor- tant. Residue, not as inert remains, but as a silt which accumulates and takes form in the present.
In an English dictionary, deposit can be found between deponent, a witness who makes a deposition to be used in their absence, and deposition itself, which turns on meanings such as to remove from position or put aside, burial, particularly the burial of Christ, or the laying down of testimony. This alphabetical sequence contin- ues with de-populate, deport, deportation and deportee before reaching deposit. In addition to silt or sediment, given meanings for deposit include to bank, to set down carefully in a proper place, consign documents for safekeeping and entrust valuables as security against loss. Deposit is then followed by depository, the place of a deposit, a repository or storehouse, to which we might add archive or library, and depot, a tempo- rary holding centre or railway station. Sites of halt and transit which people and matter pass through, just as a book passes from one reader to another.

Produced over a span of ten years, the Deposits works are in themselves documents. The manner of their making resembles the factuality of such an index, and the artist, a deponent, who makes depositions not only to be seen in his absence, but as a means to repeat the scene of witness.[…]” 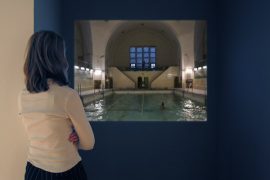 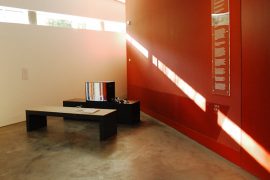 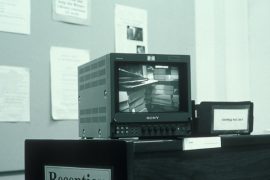 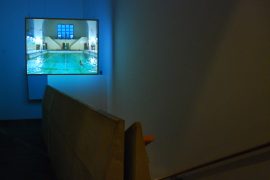 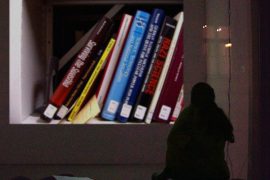 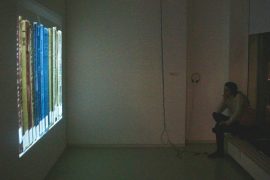 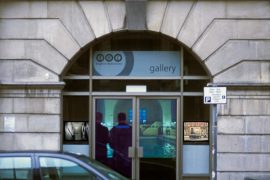 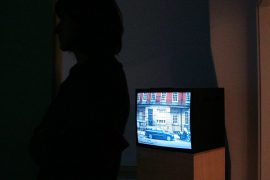 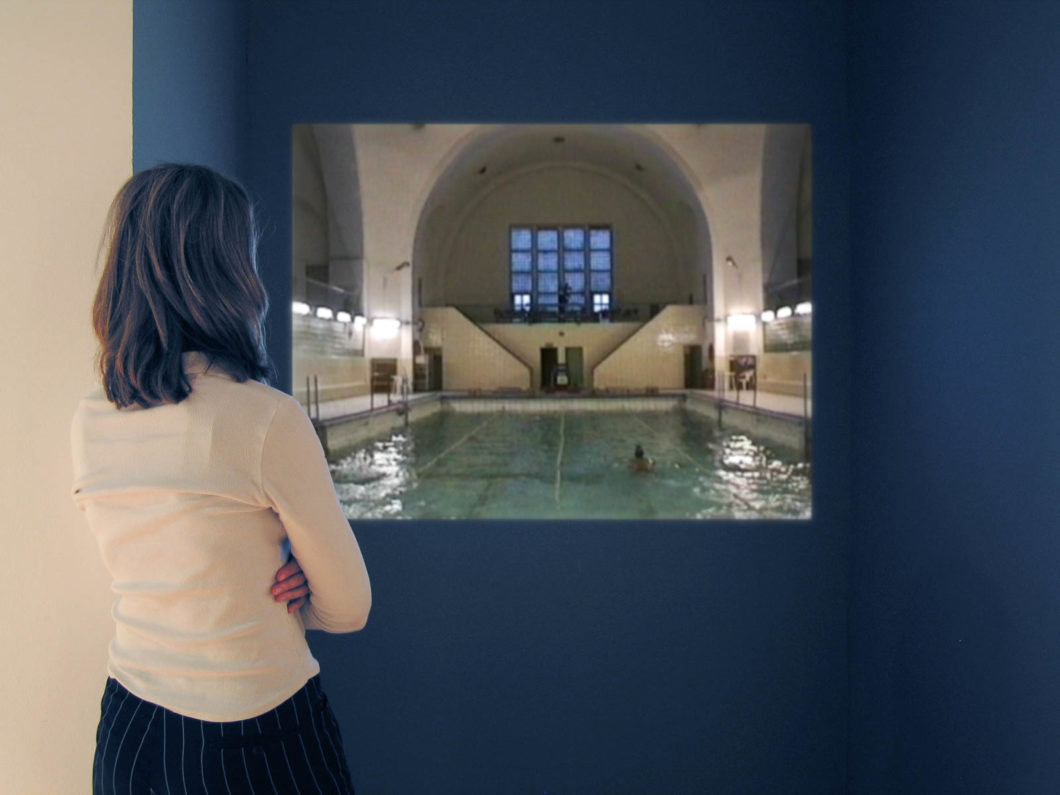 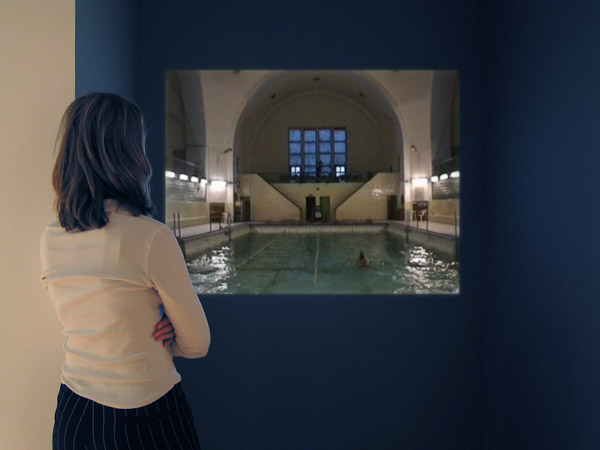 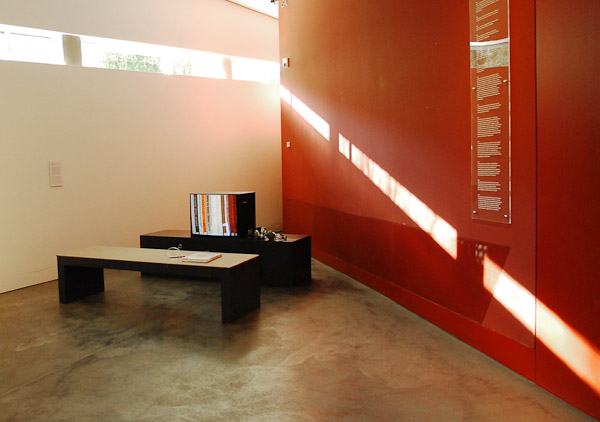 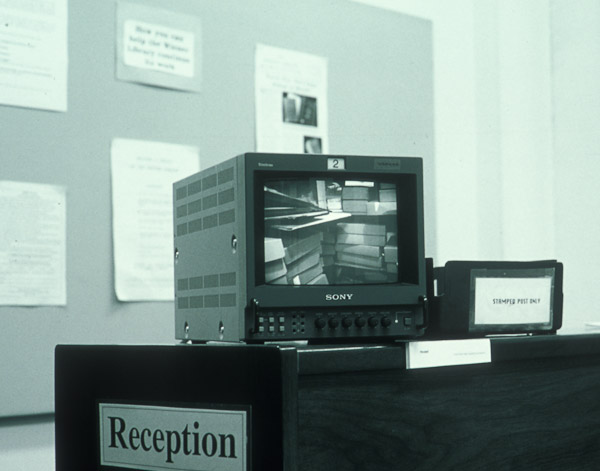 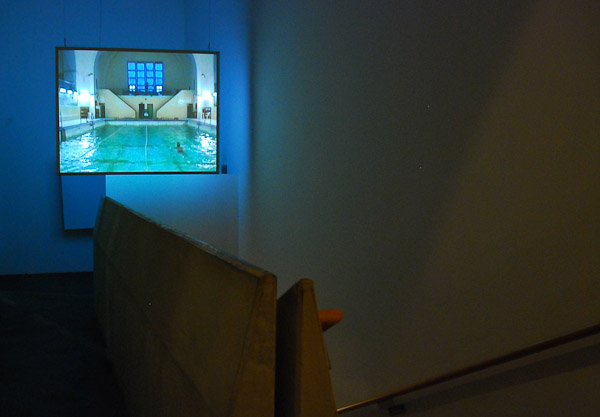 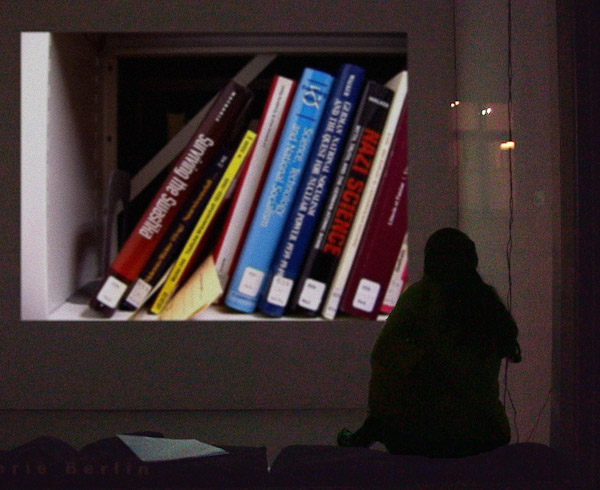 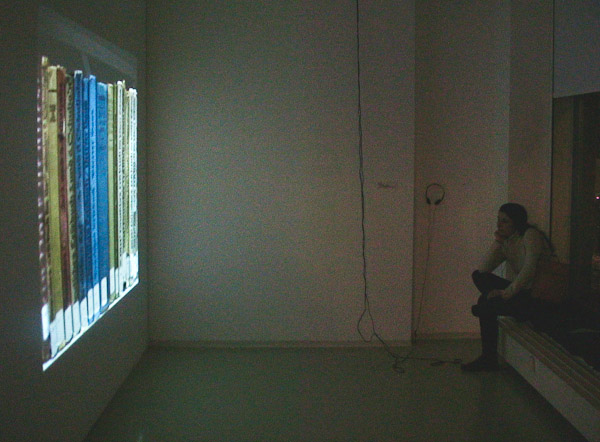 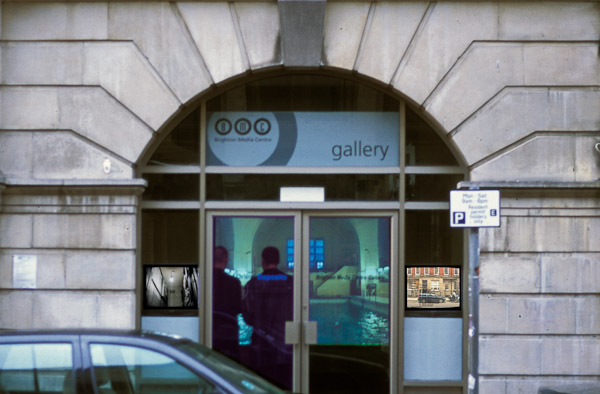 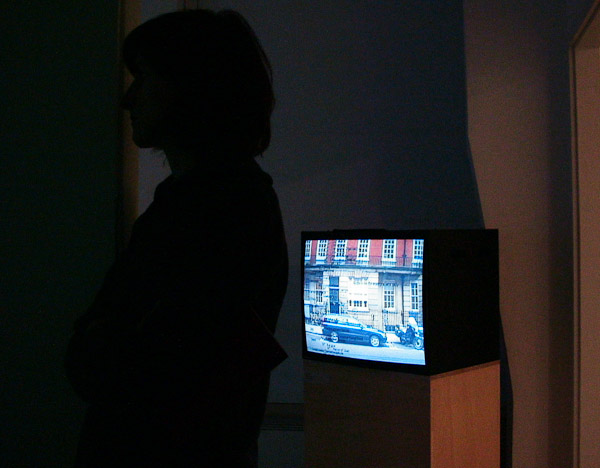