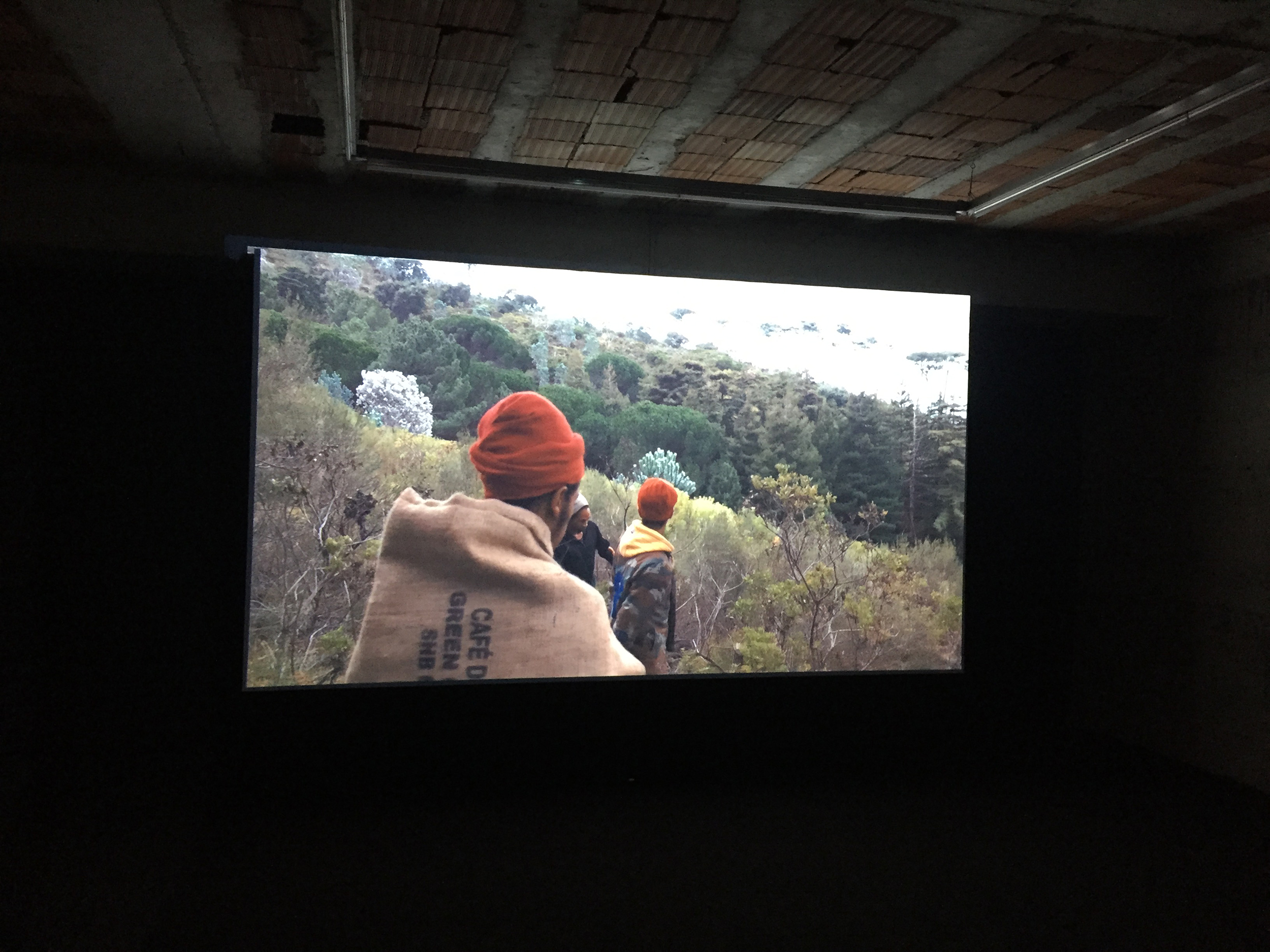 The Isle of Thorns is the fourth of six presentations of Future Ecologies being presented in the Western Balkans along with public events, curated by six curators from the region.

‘Speculating on themes explored by five UK artists in dialogue with five artists from Albania and Kosovo, The Isle of Thorns works towards contextualising FUTURE ECOLOGIES as a manifesto for a semi-fictional, symbolic transformation of the Island of Sazan, while also playing with the possibility of using fiction as a design tool.’ – Elian Stefa, curator