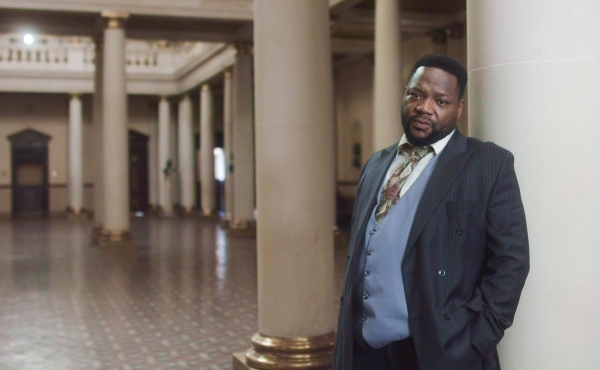 “Why we’re losing the Internet to the culture of hate”, the cover of the August 2016 issue of Time magazine read. Ever since Donald Trump won the US elections, the prevalent topic of discussion is whether the internet is a failed utopia. But exactly what kind of utopia is this and what types of participatory media existed before the internet? In its Theme programme ‘Social media before the internet’, curated by Tilman Baumgärtel, Oberhausen will look at pre-digital forms of media by everyone for everyone and ask whether current developments were already foreshadowed in the early media experiments and what these can contribute to a re-assessment of our current situation.