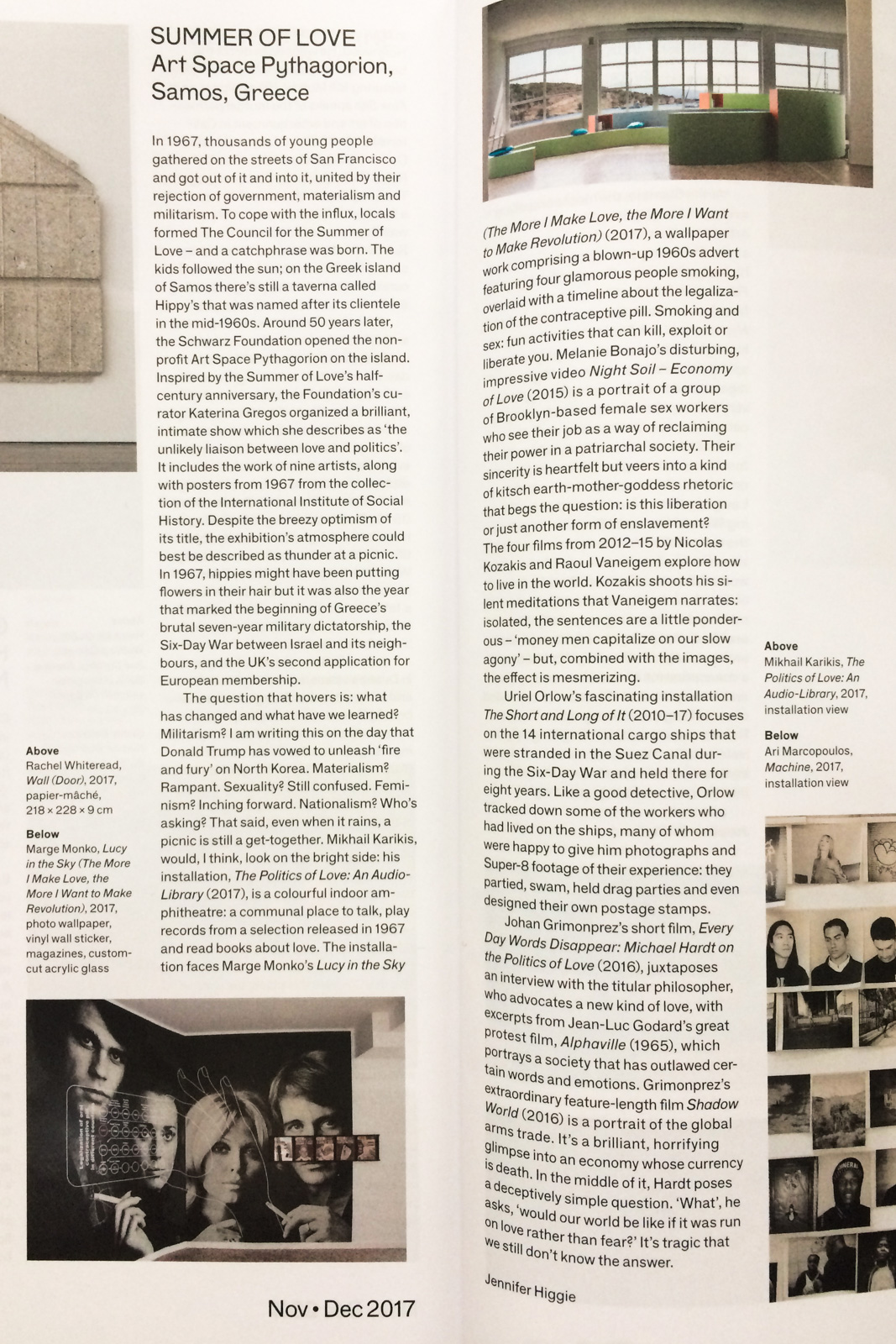 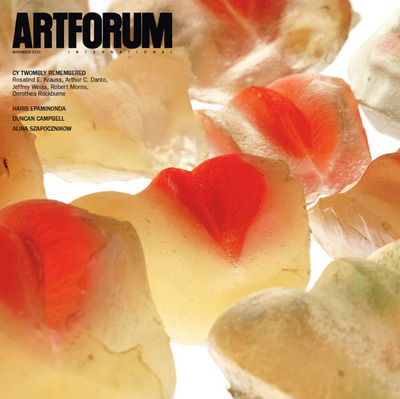 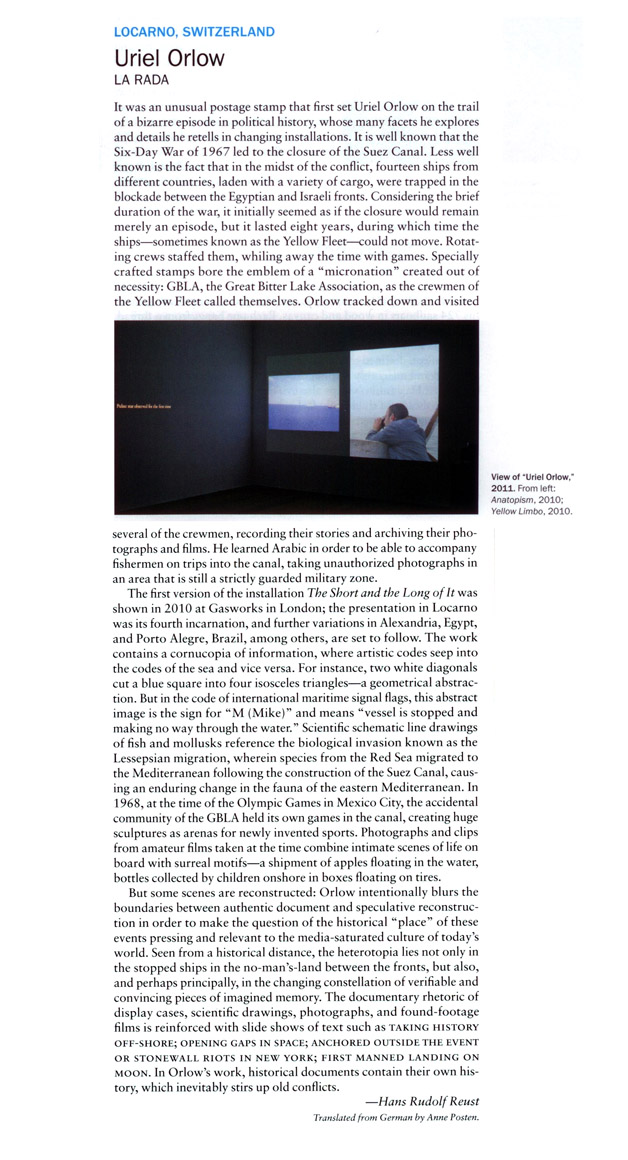 Marina Vishmidt | The External Cause of the Image | 2011 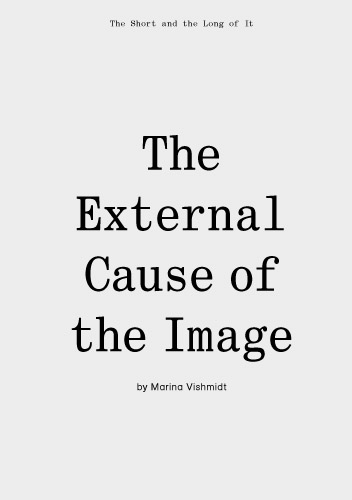 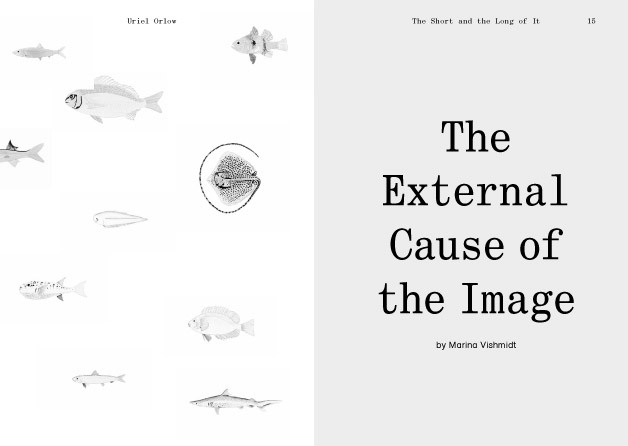 published in The Short and The Long of It, Mousse Publishing, Milan, 2011

Transnational shipping routes traverse time zones invented to synchronize the sun’s uneven impact on a globe girded by continuous capital flows. The world as calibrated in an electronic panel showing navigation or stock market data. The universality of exchange requires a homogeneous time. The principle of risk management is control of time; at the same time, entropy creates profits in a differentiated system. To dub this a rationalized time, and oppose to this a local and dense experience of lived time would be to misrecognize the abstract conditions of lived experience, whether this be the pure intuition of time as a blank medium for the human relation to the world or the really abstract time of capital, just as it would be admitting the claims of the rational in the same spirit in which they’re made. Homogeneous and empty time puts us all to work, and whatever survives is the carcass of time. How to stop the state machinery of time? As Benjamin notes, it is by stepping out of the time of everyday experience that experience can again be possible. Because there is no reality outside time, changing time underlies all modern political and artistic attempts to transform reality, from revolutionary calendars and Communards shooting the clocks, to the malleable time of experimental cinema to cut-up chronologies in the novel and the veritable agonies of durational performance.  Robert Smithson’s ‘humorous dimension of time’ has some bearing here also,  capable as it may be of bridging the utopian contretemps with time and postmodernism’s elision of history, marked by gentle and homiletic ironies: it is this latter sensibility that informs today’s reversions to modernism.

As always (perhaps), the most conclusive instances of a cultural thesis are the involuntary ones.  The episode of cargo ships trapped in the Suez Canal for eight years, following the outbreak of a war that officially lasted just six days does rather evoke a giant performance piece, read in its geopolitical and social context.  Or a mythic time: the Egyptian blockade of the canal meant to halt the incursion of the Israeli army was not unlike casting a spell over the major navigation channel.  It is baffling that the spell was so effective. What about the cargo?  What about the profits? Where were the airlifts? It is hard to imagine such a lapse of efficiency in any global trade circuit, much less the high-churn, containerized shipping industry we know from today.  In ‘The Short and Long of It’ project, incorporating the video ‘Yellow Limbo’ named after the ‘Yellow Fleet’ of 14 ships marooned from 1967 to 1975, Uriel Orlow tries to re-imagine this little-known incident.
[…] 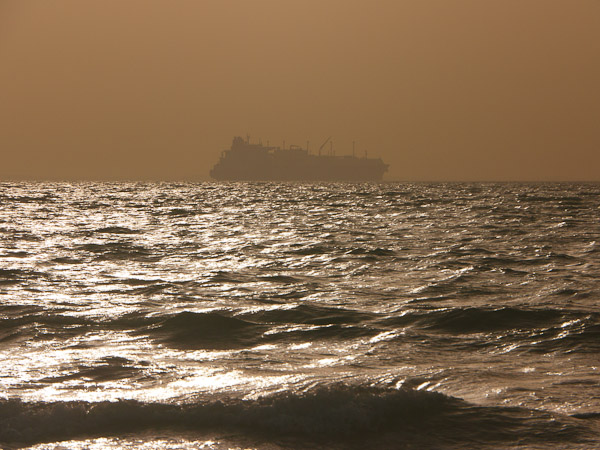 Hallucinating by the Suez Canal

When Israeli fighter jets attacked Egyptian airfields on 5 July 1967, triggering the Six-Day War, 14 cargo ships under the flags of eight nations were headed north on the Suez Canal. Theirs was to be a long journey. The freight- ers were ordered to halt on the Great Bitter Lake, the salt-water basin between the northern and southern arms of the canal that serves ships as a lay-by. For the 14 freighters it was to become a prison when the Suez Canal was subsequently closed for eight years. The passage between the Red Sea and the mediterranean was not re-opened until 1975, following a second conflict.
This is the stuff that Uriel Orlow’s art is made of. The London-based Swiss artist is fascinated by events that play out, as he says, “in the shadow of world history”, in which he sees great potential for artistic and representational purposes. His previous installation, “Remnants of the Future” (2010), drew on his research in a ghost town in northern Armenia. The town had been established under Mikhail Gorbachev, but remained unfinished following the col- lapse of the Soviet Union. For his latest work, “The Short and the Long of It”, Orlow traveled to Egypt and spent time on the Suez Canal. He can no longer recall when he first heard about the ships on the Bitter Lakes. most probably it was the postage stamps that alerted him to the story. […] 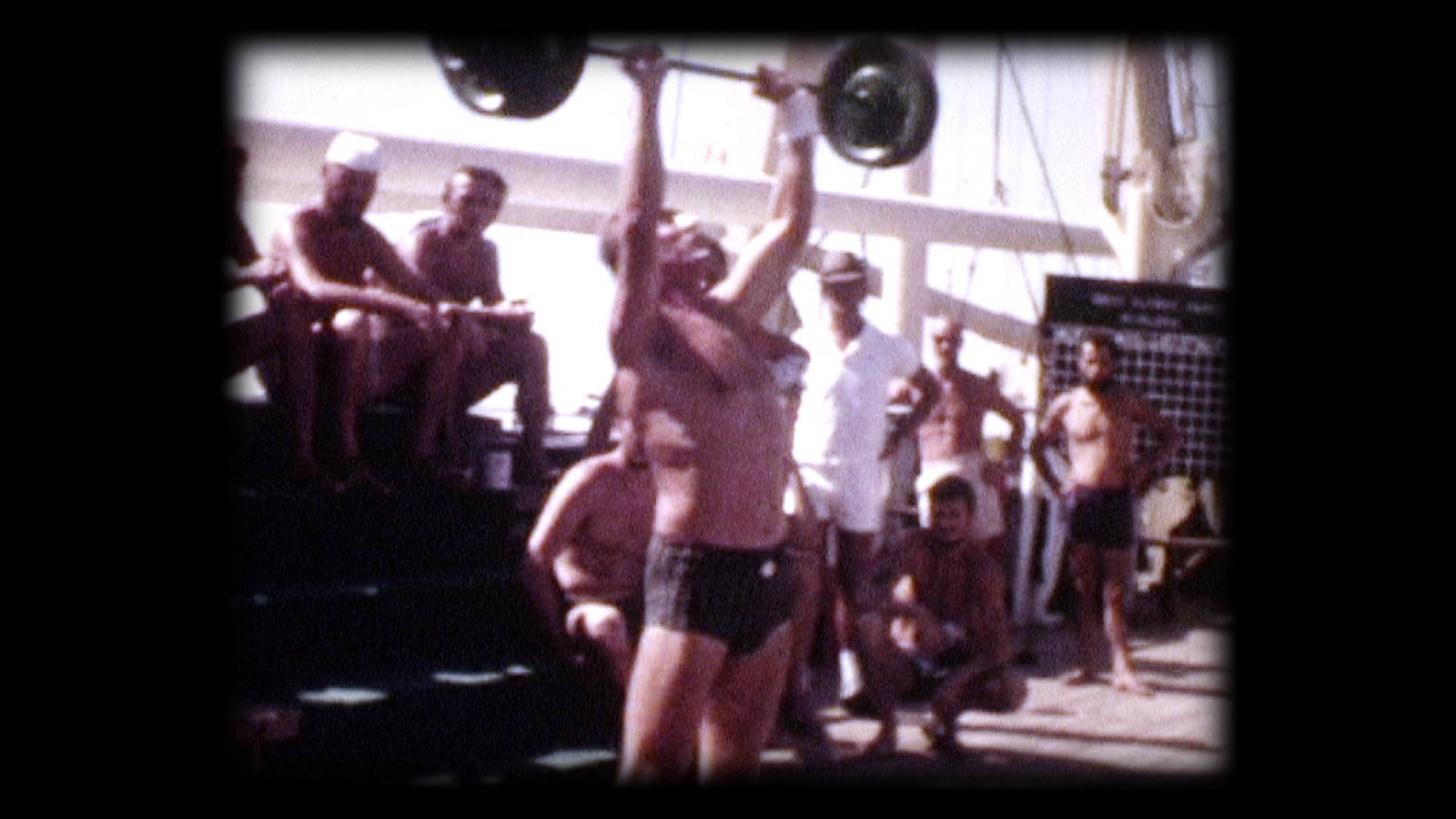 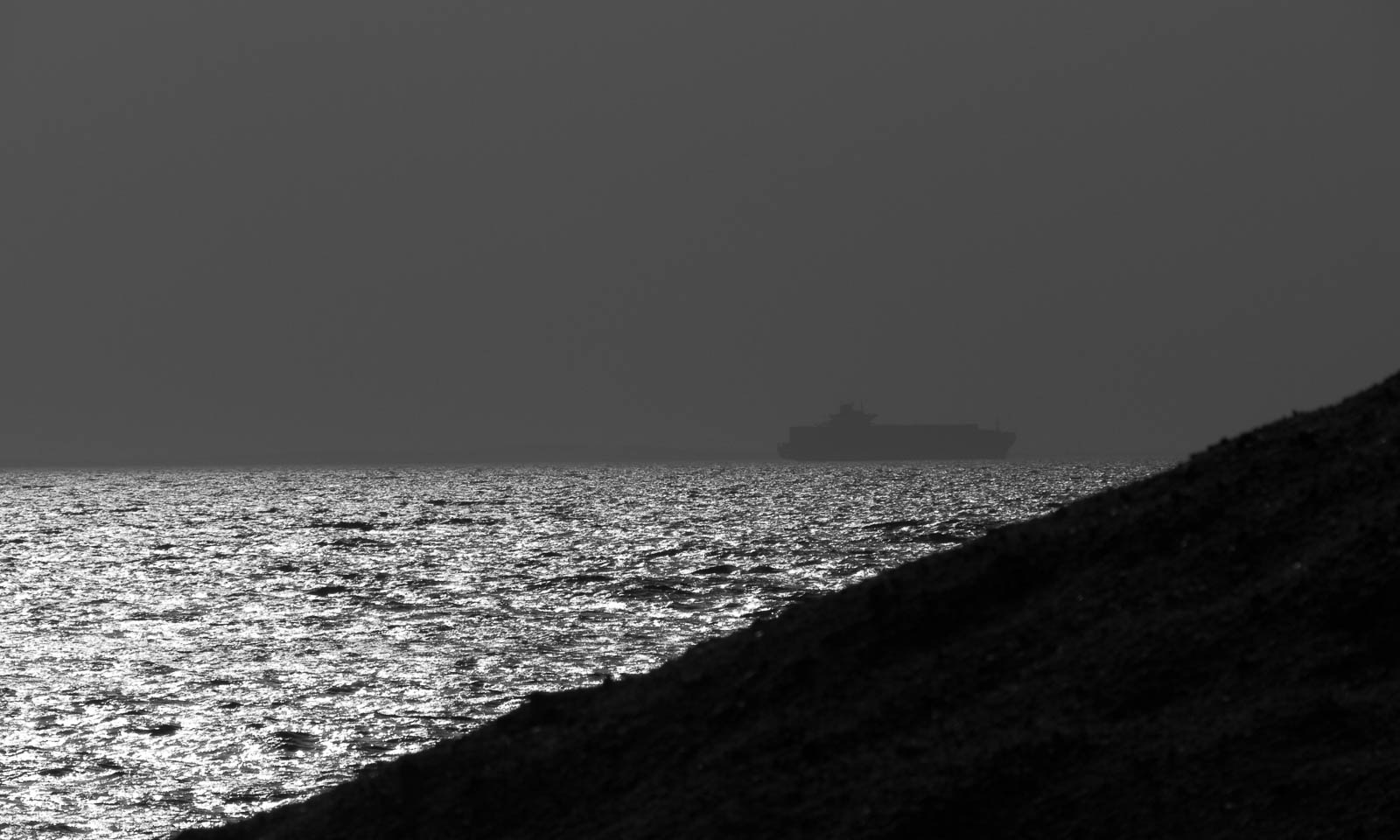 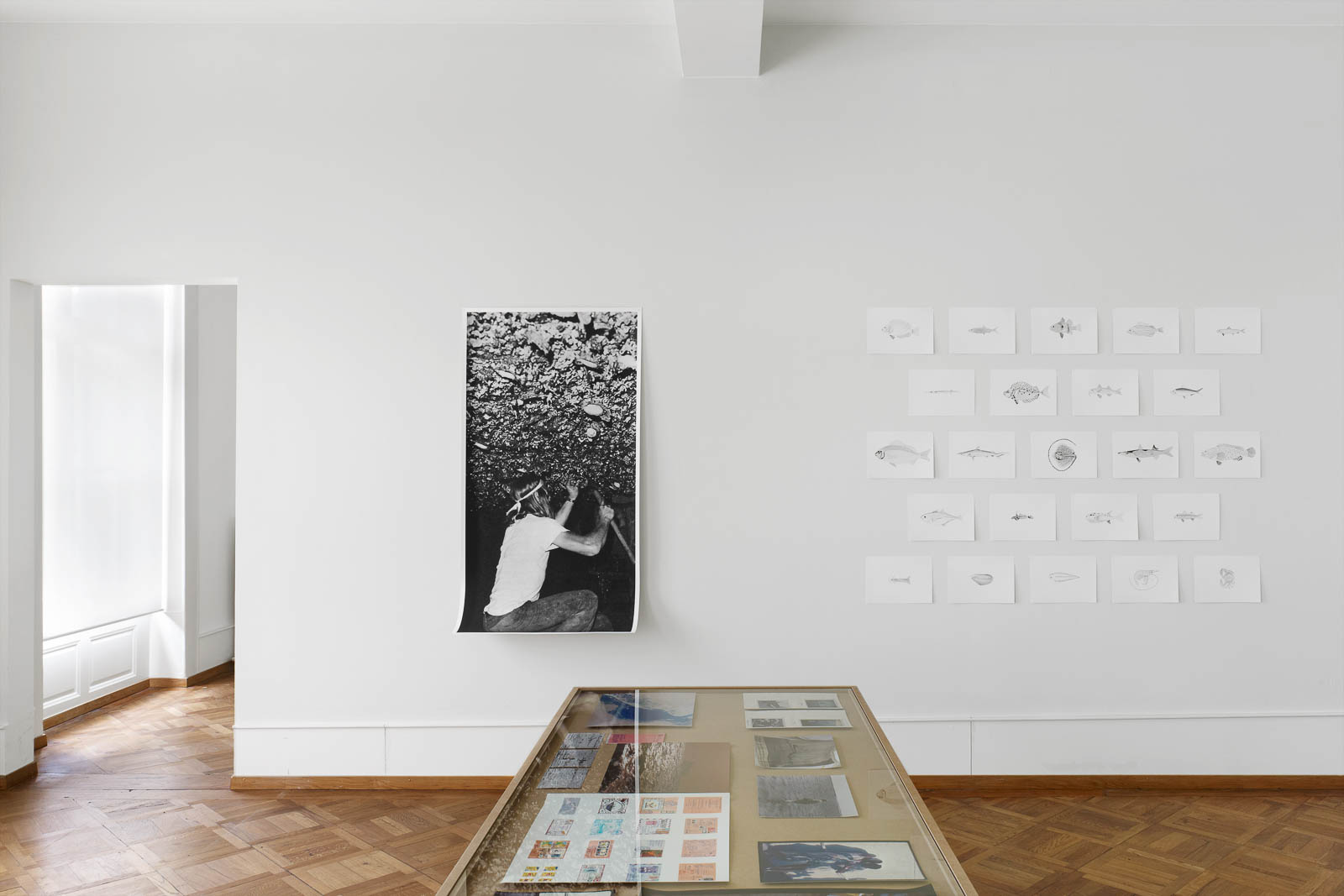 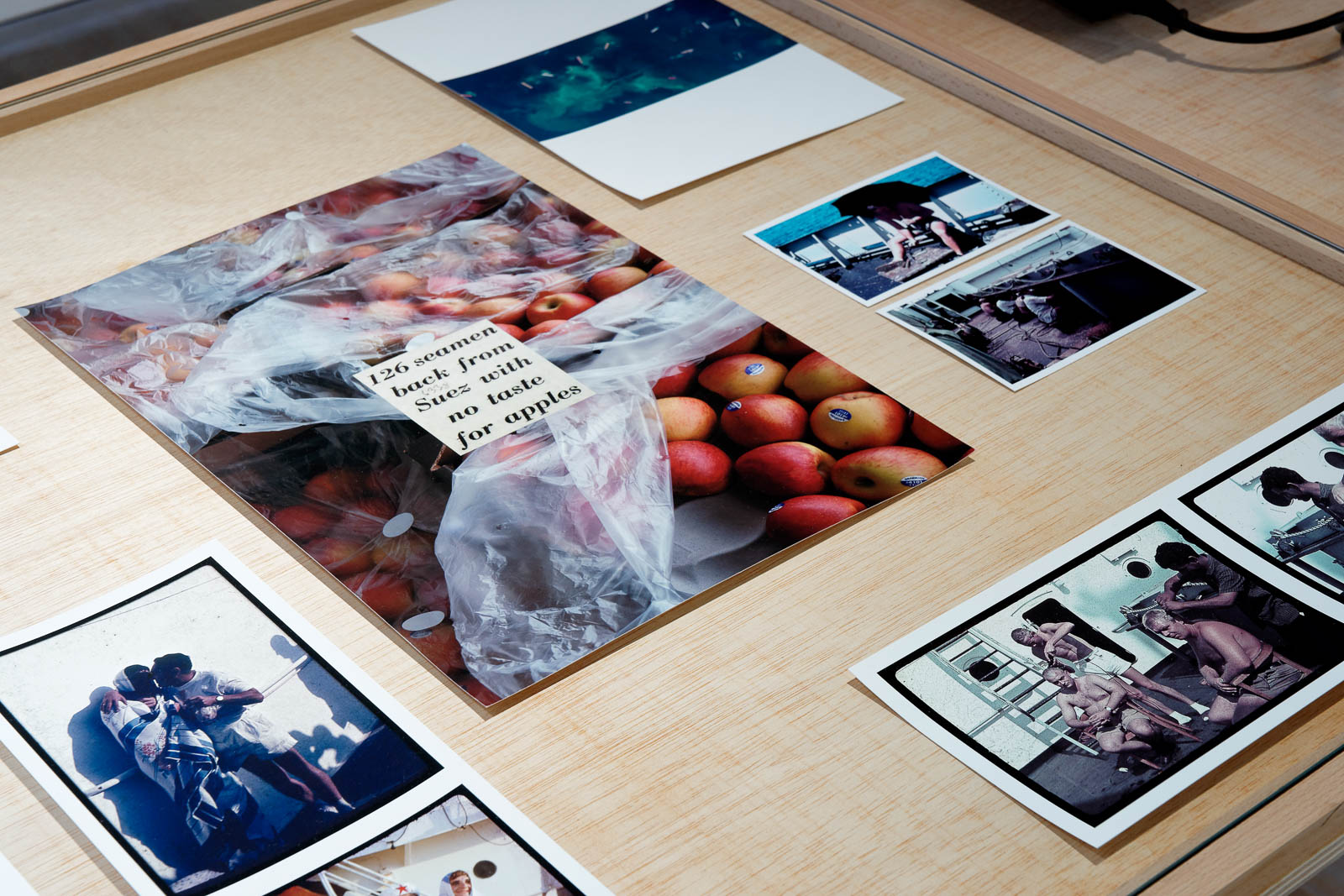 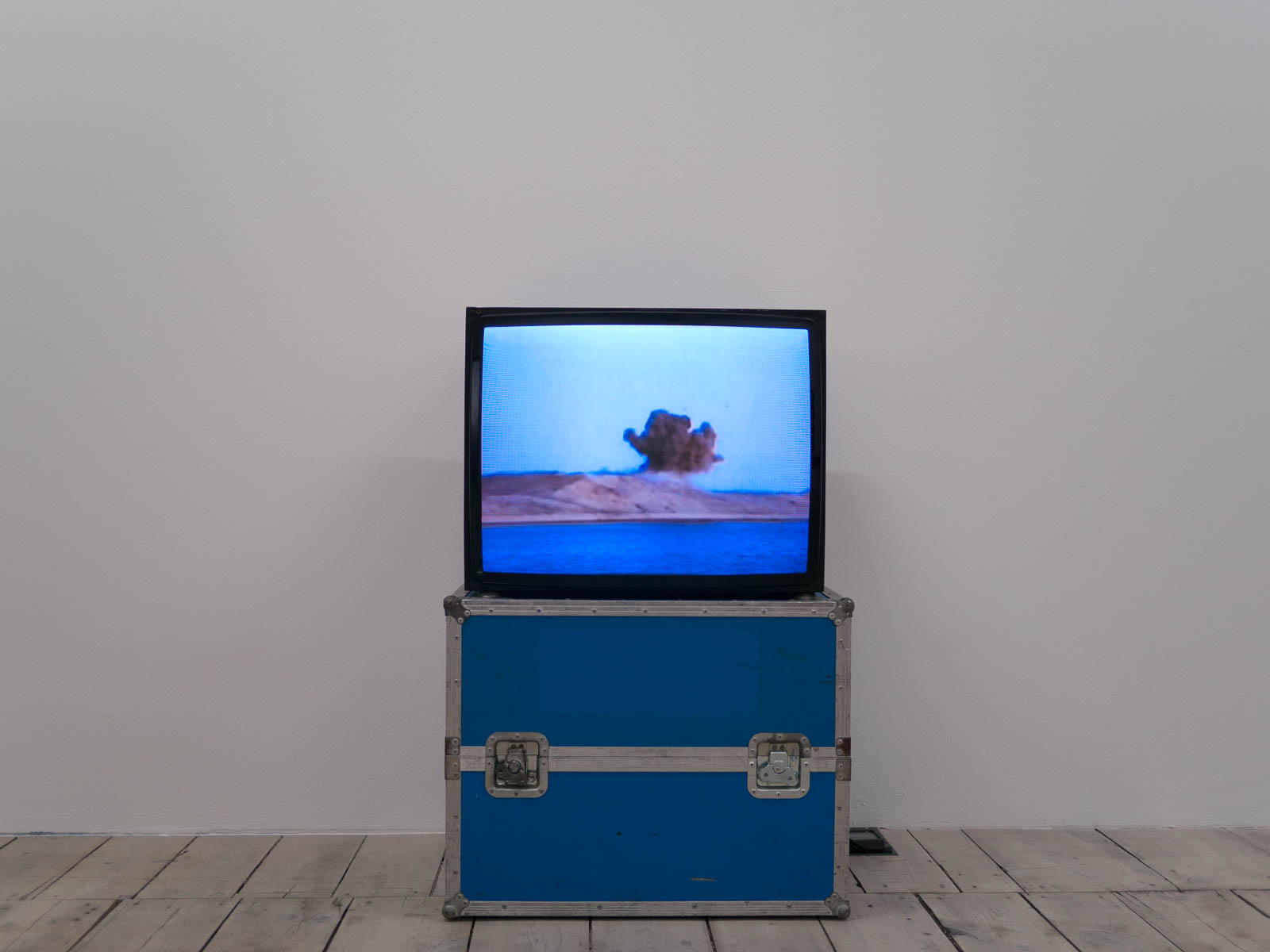 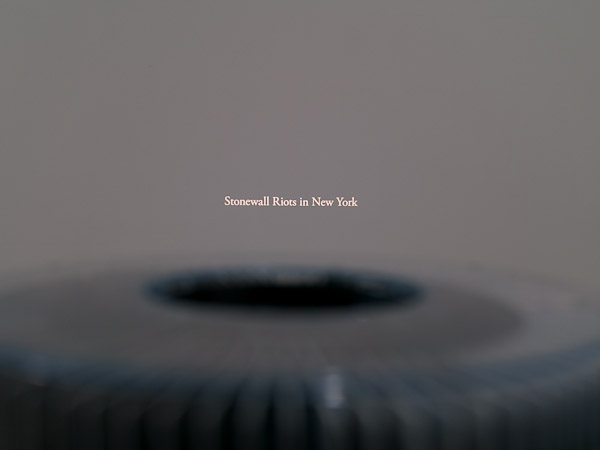 While the focus of The Short and The Long of It is a real event, Uriel Orlow is more intent on permitting us glimpses than revealing the whole picture. Spilling evocative images and letting out the narrative like yards of rope, Orlow in turn leads and obscures our reading of carefully edited artefacts, images and texts, so that the momentum of our own curiosity dictates the extent of our fragmentary understanding.

The installation relates to an incident that unfolded during the outbreak of the ‘Six Day War’, or the ‘June War’ in 1967. The conflict between Israel, Egypt, Jordan and Syria re-inscribed the US/USSR divide of the concurrent Cold War, as well as the ongoing Arab–Israeli confrontation. In short, as a result of heavy artillery fire and sunken trawlers at either end of the Suez Canal, 14 cargo ships of various nationalities were stranded for eight years in the Great Bitter Lake, a large body of water at the canal’s midpoint where ships pass one another before re-entering the one-way traffic.

Trapped in the eye of a political and military storm, this rum collection of commercial seafarers formed the Great Bitter Lake Association (GBLA), a pan-national alliance whose main aim was, firstly, to survive; secondly, to create a functioning society between ships; and thirdly, to fill the days, months and years ahead. The GBLA mirrored the evolution of civilisation in microcosm, quickly developing from a programme of contingent survival to one that incorporated robust infrastructures of communication, formally organised leisure pursuits and casual frivolity. Specially designed postal stamps effectively declared the lake as a territory to be factored into global geographies, while onboard Olympic Games converted what Noam Chomsky has referred to as the ‘irrational jingoism’ of the official Olympics to a pan-national gesture of resilient, playful solidarity.

The GBLA might consequently be thought of as a utopian society where antagonisms between nations, creeds, classes and so on have been eradicated; the itinerant essence of a ship, and the globalism it embodies, setting it apart from the territorializing war of attrition that raged around it. On the other hand, the reality may be less idealistic, with the hard-boiled commercial shippers’ insistence that crew remain to safeguard vessels and cargo marking an imperative that simply pitches all hands against looters instead of one another.

Orlow does not indicate which interpretation he favours. He is careful to encourage broad historical, formal or theoretical inferences over specific politics, which the divergent range of media, formats and genres scatters further through its prismatic reflection of different timeframes. A video interleaving vintage photographs and Super8 film shot by crewmembers with the artist’s own recent footage on location is paired with a series of text slides that names moments of particular relevance, general importance or personal interest from the eight years of the ships’ confinement. This three- way comparison of events, disembodied from the timeline of experience, creates a complication
of concurrence, consequence and dissociation, giving rise to a sense that time is pleated, causality radiating and that this rippling expanse of saltwater somehow communicates diagonally through time.

The accompanying selection of found material sets up a similar dynamic field of information, where historical representation is ribboned through with facts, associations, symbolism and poetics. Images of a glut of apples rotting in their boxes, for instance, becomes an exemplar of the flow of capital abruptly halted by the canal’s closure; a snapshot of men in drag hints at the socio-sexual impact of confinement; Orlow’s drawings of fish that have migrated from the Red Sea to the warmer Mediterranean express admiration for the ingenuity of nature and its continuing rhythms of passage beneath the ship’s static hulls, while a sober image of a photographic slide box reminds us of the persuasive archival processes at work that make the past shimmeringly visible. But, whereas nostalgia articulates the weighty pain of partition from a personal past and historiography bundles it with cool rationality, Orlow’s open-handed presentation retrieves a history that is buoyant with the potential of the indeterminate.