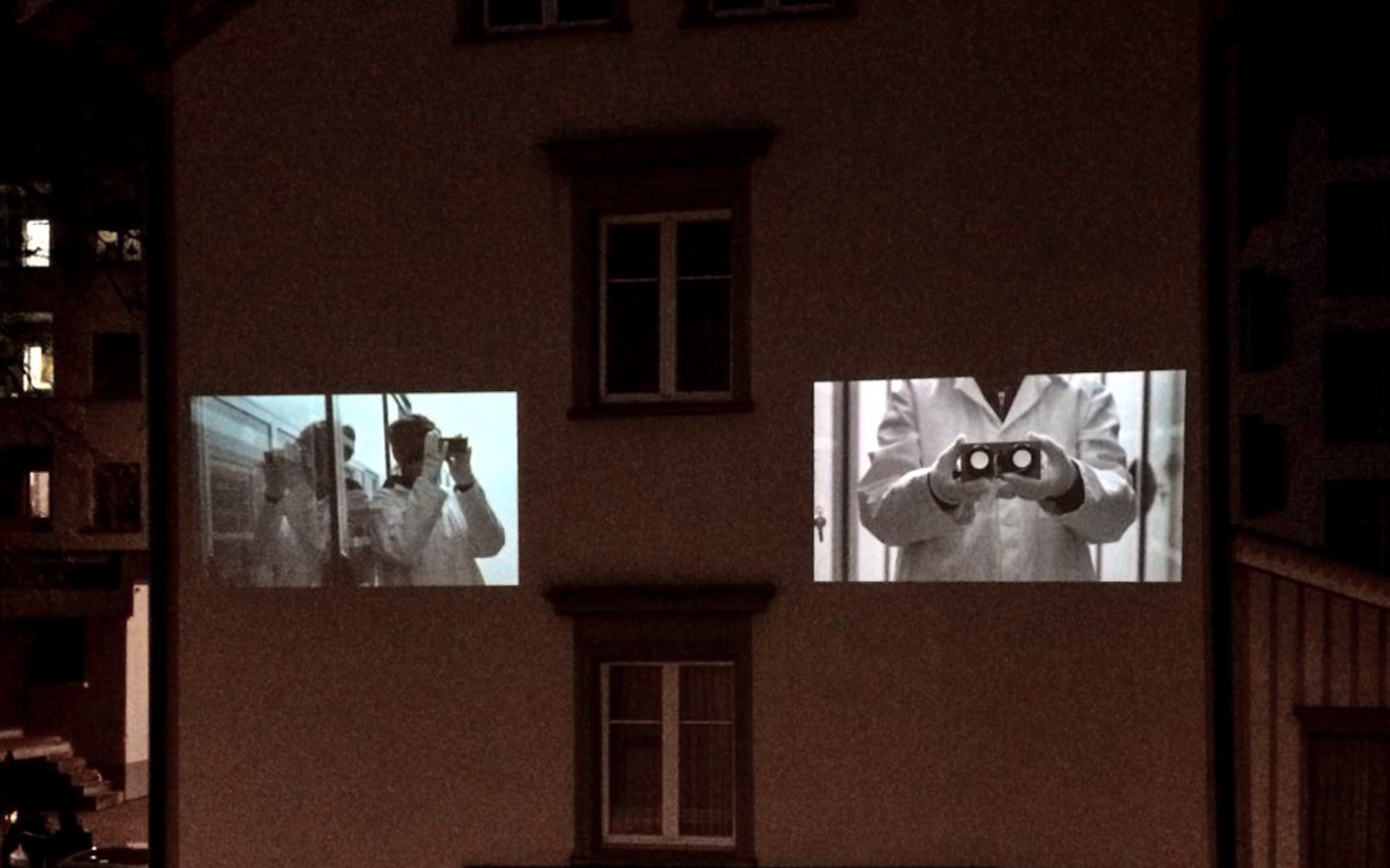 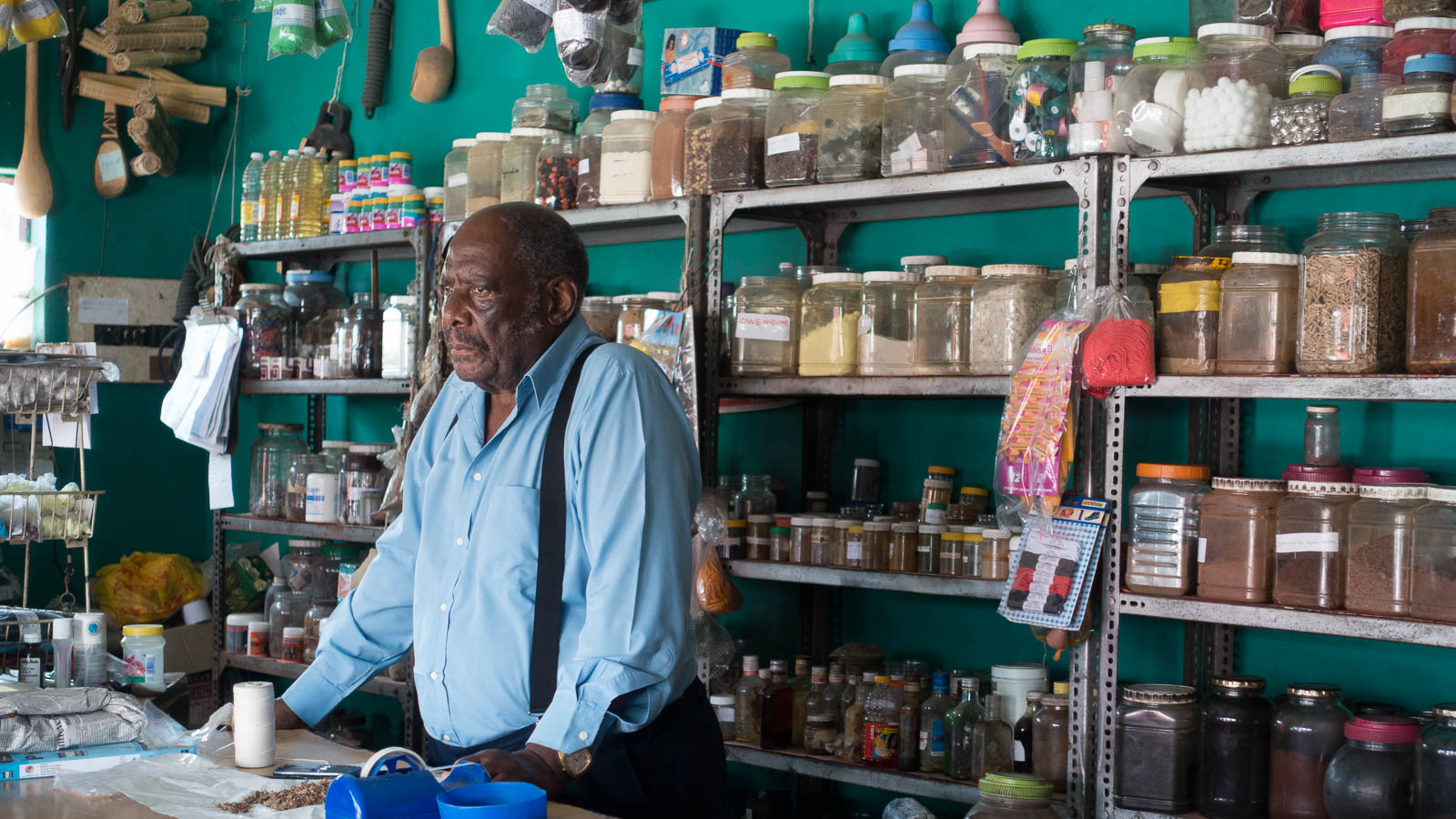 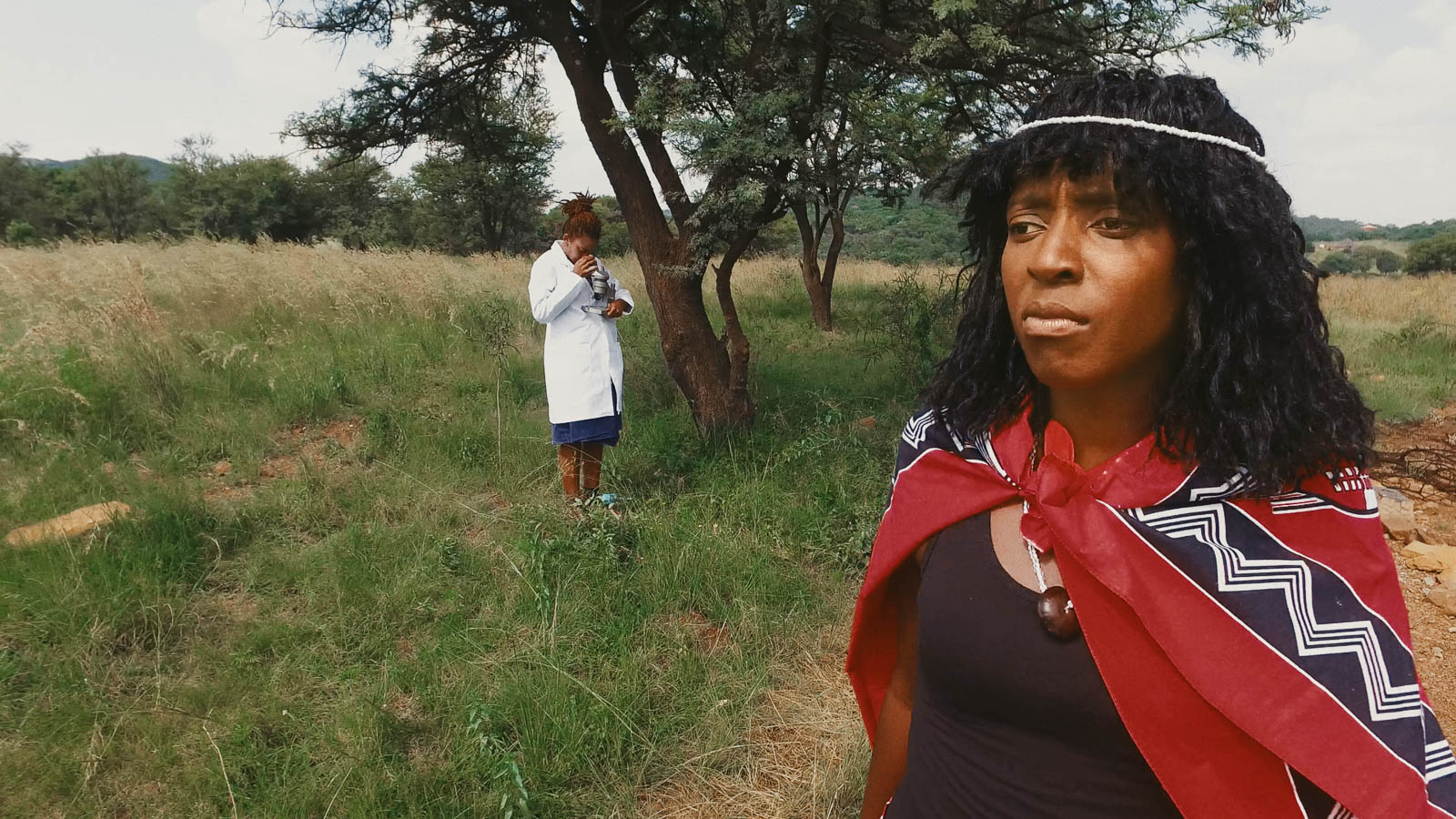 Over two days, sixteen multi-screen films and video installations by pioneering filmmakers and artists, many of them Asian premieres, will be presented in a cinema, which will feel a bit different every time you step back into it. A film festival within the festival. 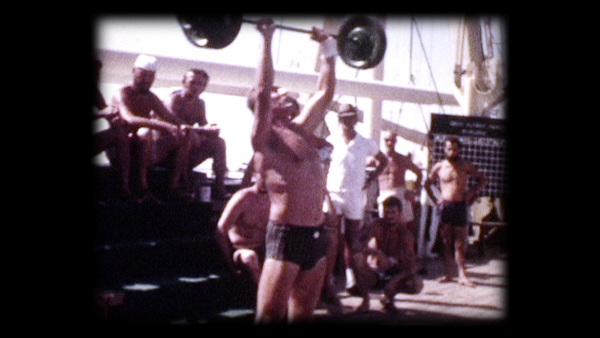 In collaboration with Filmhuis Mechelen and Academie Mechelen, in the context of  Un | arranged, a screening of 7 fascinating short films in which the theme of displacement – the feeling of being uprooted, degenerated, being somewhere other than what one experiences as home – plays an important role plays. 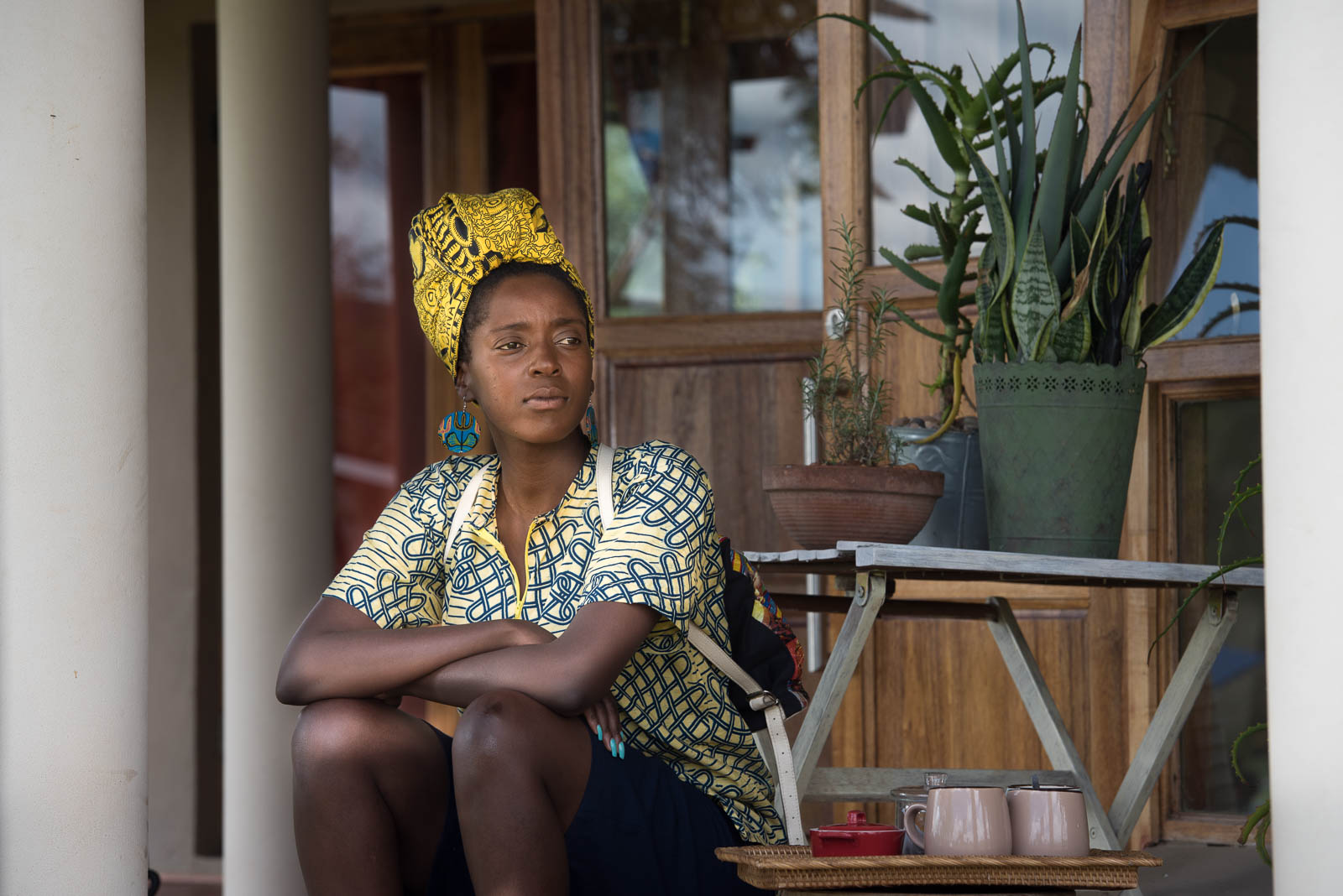 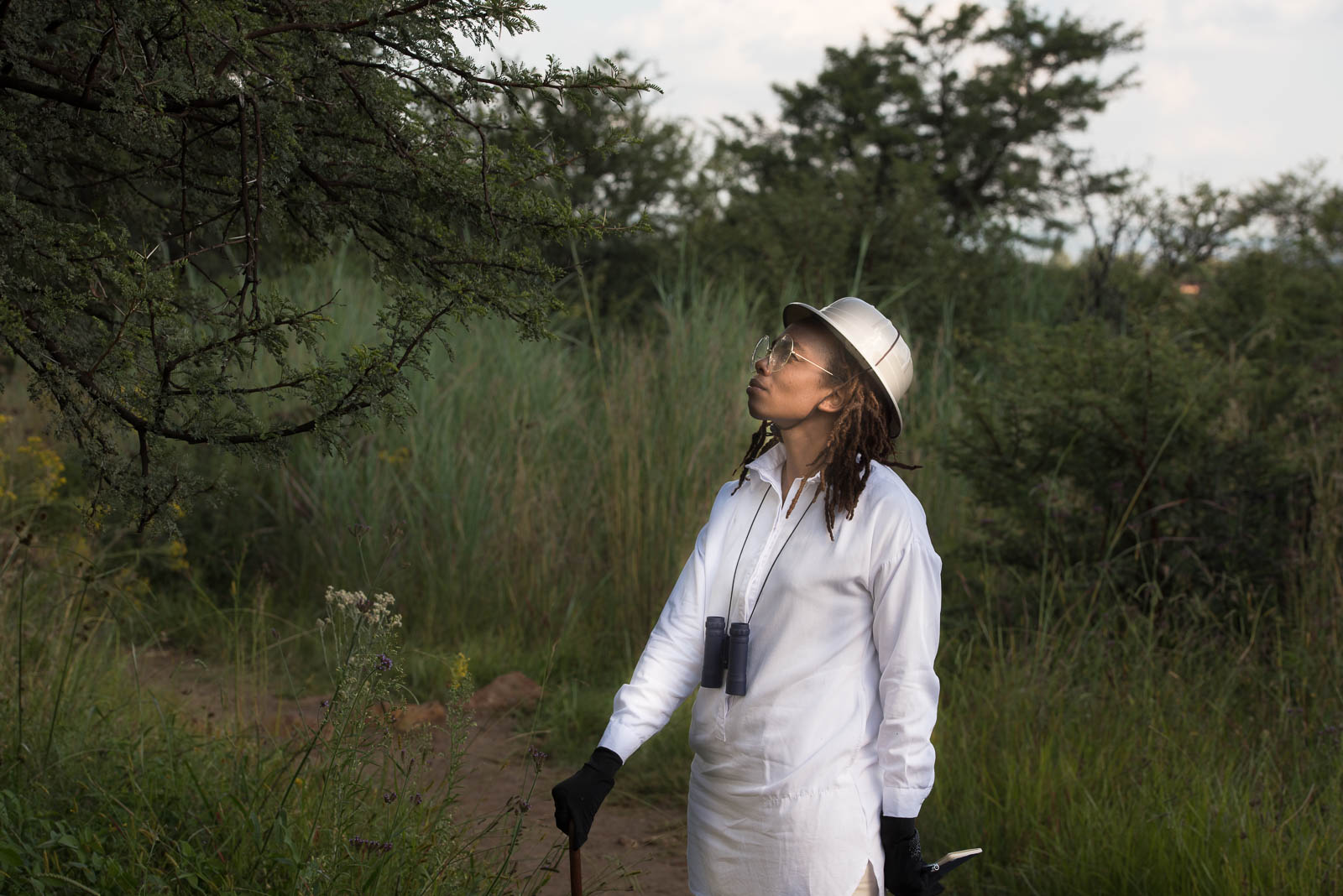 The films presented here, chosen from those exhibited at the Parco Arte Vivente in the last two years, investigate the antagonistic relationship between environmental activism and neoliberal policies on a global scale. Policies that, in spite of the imminent depletion of fossil fuels, continue to devastate vast areas of the planet, replicating exploitative practices that constitute a new colonialism and acting to the detriment of the dignity à and the rights of indigenous peoples of the North and South of the world . 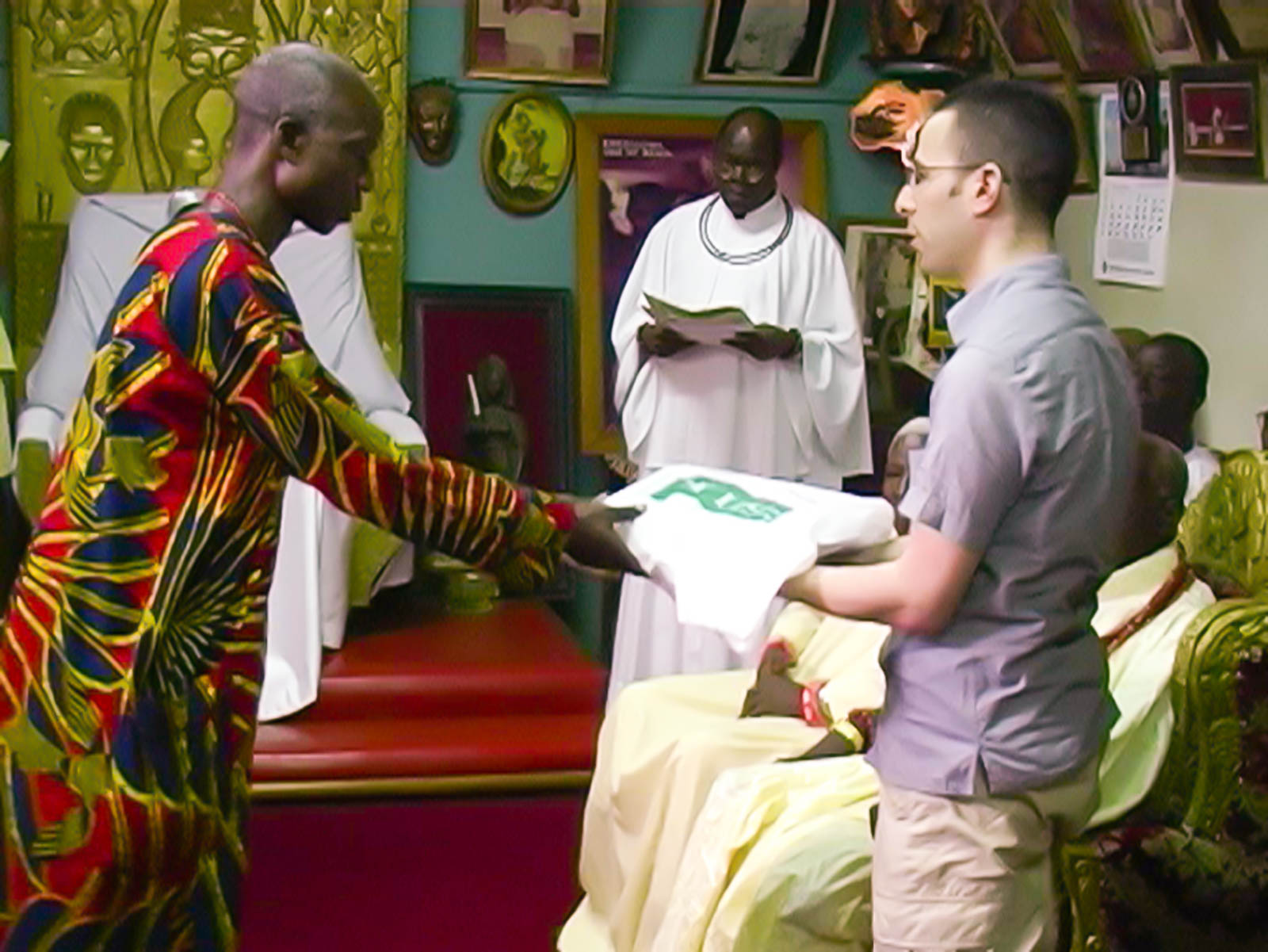 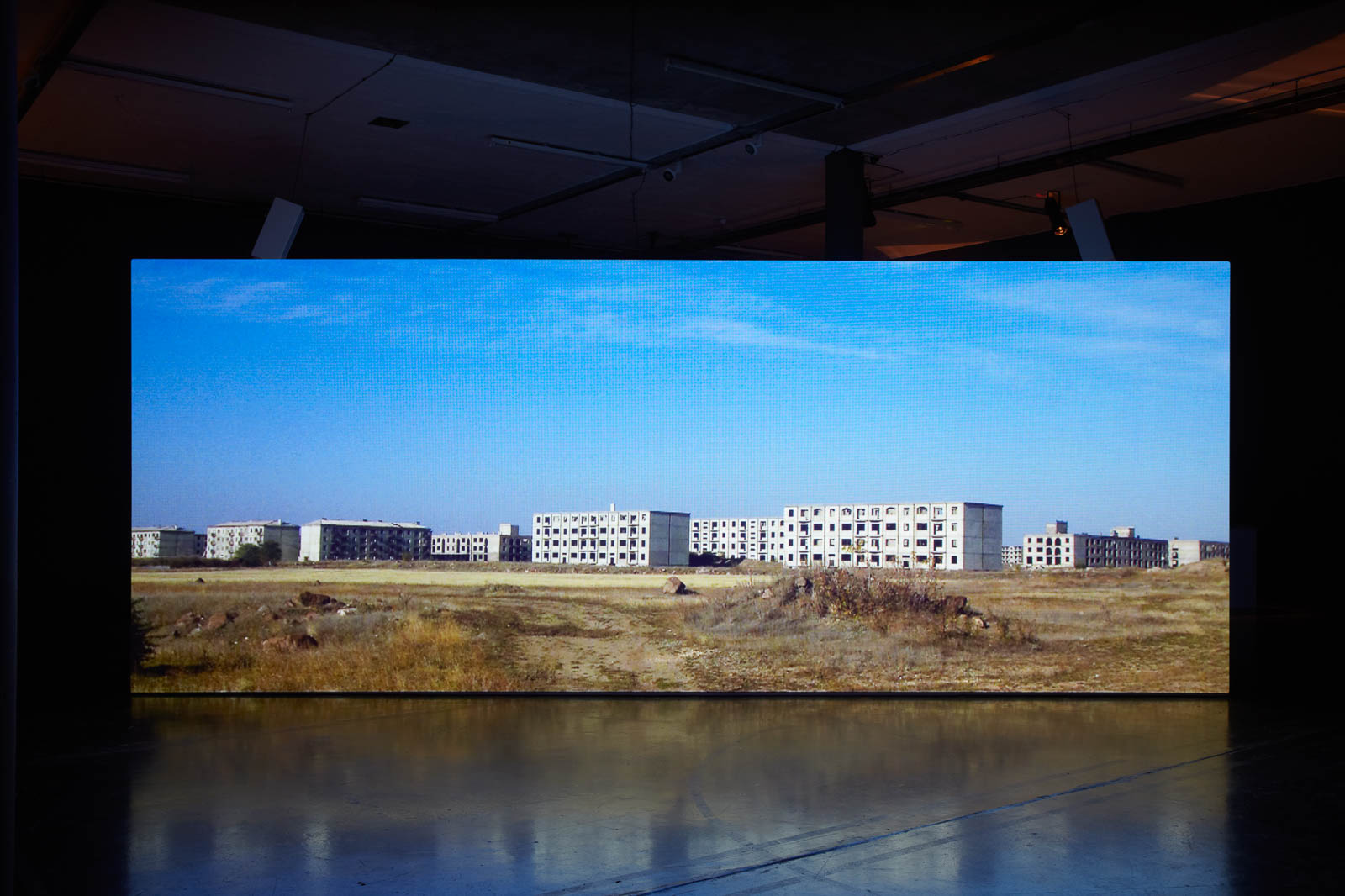 Inspired by Tarek Atoui’s current exhibition The Ground: From the Land to the Sea at NTU CCA Singapore, this screening series features artist videos, documentaries, and filmic essays that examine how the image and the sonic create immersive ways for multiple sensorial elements to come together and form a singular space. Maybe I hadn’t been paying attention is further guided by the Centre’s overarching research topic CLIMATES. HABITATS. ENVIRONMENTS. by focusing on artistic interpretations that reflect our present-day ecology, bringing attention to global issues we tend to overlook, and by observing how we navigate different environments, particularly through aural perception. 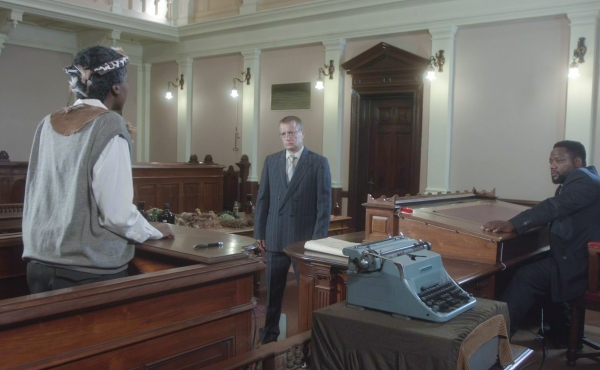 Curated by Chiara Nuzzi, the project What Happens to People and What Happens to the Land is the Same Thing explores the role of art in ecological emergence, investigating its intersections with environmental commitment, political ecology and indigenous knowledge in relation to our modernity. In this frame, the works by several artists develop different cosmologies in light of the specific topic of reconciliation, an approach facing a de-colonial sensibility in the contemporary engagement with art.

The project is thus divided in three different chapters covering in turn an evening of lectures and screening program where selected video works will establish new powerful relations and crucial questions, followed by a video exhibition, and concluded by a collective sound walk in a botanical garden on the French Riviera.